What’s the difference between web design and web development ? 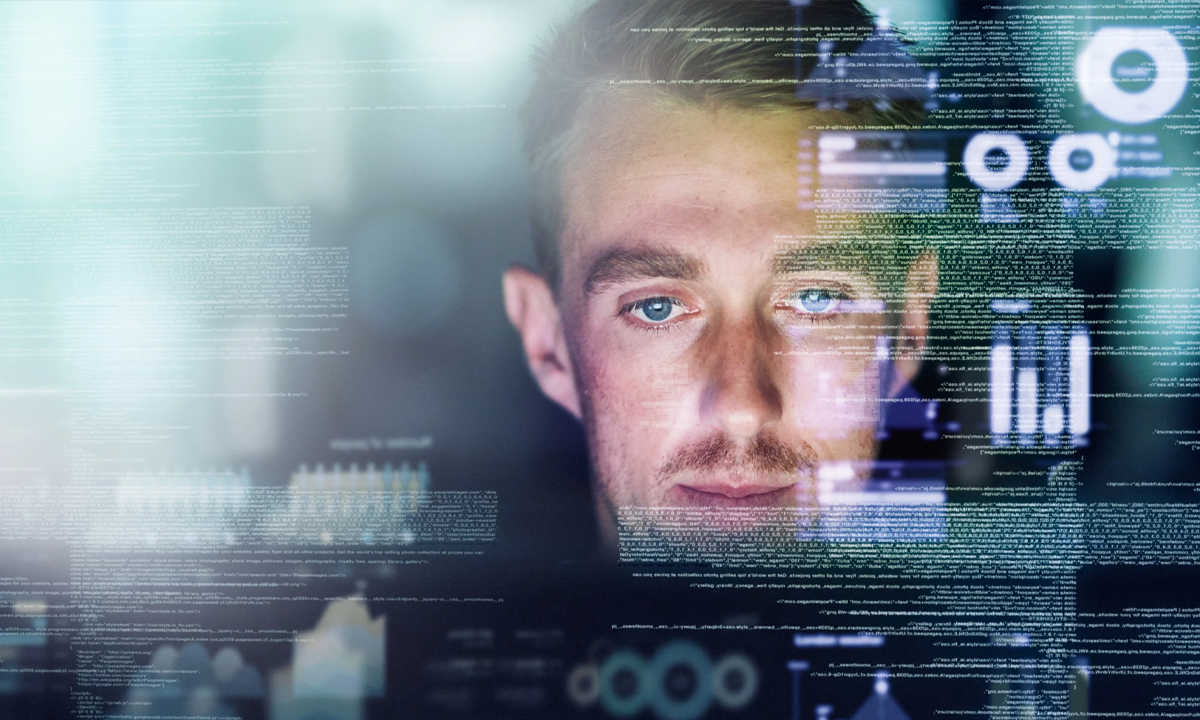 The simple answer to that would be no. The role of each of them is completely different from the other. But let’s look at the different roles and approaches, both the web designer and the web developer.

Think of web designers as those who turn an idea or concept into a visually appealing template, and use their layout to create user experience across the entire website. They’re planning the look and feel of the website. As an architect could create a plan for your house before starting to build it, a web designer could model the architecture of your website before the web developer could start developing it.

Web designers have a difficult role that is often overlooked. They need to incorporate the best user experience possible into their projects and create a user-friendly environment. They need to change the idea from writing to a usable design and interface that attracts the attention of the user.  A  website cannot be represented as fantastic if a proper development plan has not been implemented in the early stages of the project. Nowadays, web designers are valued at the same level as web developers, because without a great user interface or layout, the product can not really be enjoyed by the user.

Web designers have developed a catalog of technical strategies for themselves. You don’t just create a perfect website right after reading and talking about the requirements or features you want. You begin with the scope — the focal point and the intention of the website. You’d have a rough idea of the designs in your mind first and start with a sketch or concept draft. Through sketching, web designers switch to wireframes, mock-ups, and final design. Professional web designers create the entire website into design components, with a flawless pixel arrangement for all web pages, icons, typography, and other intricate features.

These are some of the main roles of a web designer:

Front-end programmers use three main languages: Hypertext Markup Language (HTML), Cascading Style Sheets (CSS) and JavaScript (JS). With these languages, the programmer is able to create a full-length website. From the main design format to the introduction of images, the application of different types of typography and font families, the implementation of animations, the navigation of different pages, the production of interfaces, and more.

Back-end developers are the ones who control the information and requests of the client. Typically a website needs back-end infrastructure when it includes dynamic information. It includes, for instance, users submitting a personal data form (such as creating an account) or saving an article on your blog page. Typically, if the website needs the information to be stored and made available at a later stage, it would also require a server link. Database connections are made possible by a direct connection to the server itself. Therefore, the back-end programmer uses client languages such as PHP or ASP.NET and writes database queries using languages such as SQL or MySQL.

Here are some of the main roles of a web developer:

What does a full-stack developer do?

Full-stack developers are those who have a good knowledge of all the design areas mentioned above. This means that if you are a full-stack developer, you should be able to build a website from scratch, from looking at the layout to making a project mark-up, to managing back-end processes, and server queries. Normally a full-stack developer would also have basic knowledge of development and user experience. Being a full-stack developer does not mean that you need to be an expert on all languages. It’s difficult to become an expert or a specialist in just one of the languages. It is also difficult to learn all the best techniques and methods to be the most successful in all the fields we discussed above. It is also difficult to learn all the best techniques and strategies to be most effective in all the areas we discussed above. Note, web technologies are changing on a daily basis.

Having a basic knowledge of everything about the internet is always a bonus, but I suggest that you stick with the one you love the most, and concentrate on becoming an expert on it. When you feel comfortable designing the front-end and back-end, you can devote more time to those areas that need more focus.

I hope you will now have a better understanding of the difference between the positions of web developers and web designers. Keep in mind that both of them have critical positions, and that the internet would not exist without one or the other. I can promise you that nothing will be simpler than the rest of my life. Working full-time as a front-end developer, and working frequently with both designers and back-end developers, has shown me that all the positions we’ve just addressed have their own peculiarities in one way or another. Only keep in mind that concentrating on one language at first is the best way to get started. Once you get excited and take the first step, the rest is going to be less of a struggle.