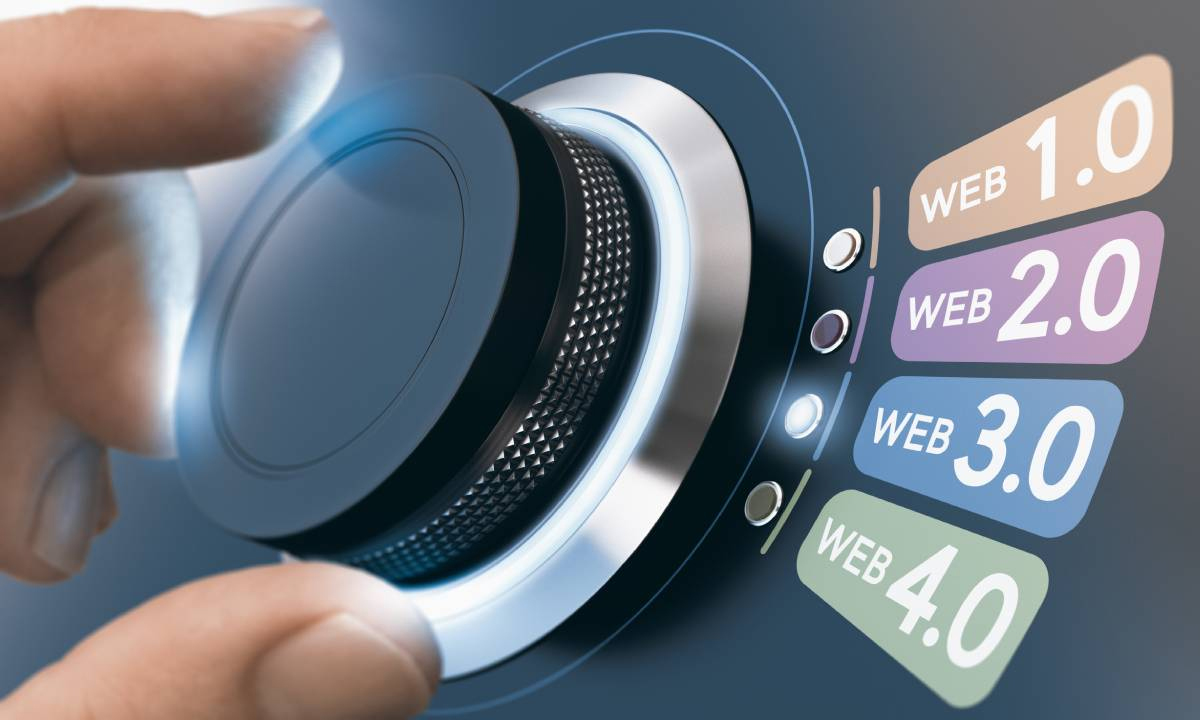 The World Wide Web is commonly referred to as WWW, W3, or simply the Web.  The Web is defined as an interconnected system of public WebPages that can be accessed through the internet.

Folksonomy is a way of organizing data and digital content wherein the users themselves add a tag or label to identify a piece of content. So, in Web 2.0, online content like websites, apps, pictures, videos, etc. got a lot of descriptive information and an ad hoc classification using natural language from the users themselves.

Thus, the difference between Web 1.0 and Web 2.0 is crystal clear. As opposed to Web 1.0, the second iteration or Web 2.0 can be described as the read-write web in which the users have the ability to contribute content and also interact with other web users. It stresses user-generated content and the interoperability of netizens on dynamic websites. YouTube or  Instagram, which are websites that completely depend on user-submitted content. and hence Web 2.0 technology is facilitating that.

Through the use of semantic markups, such as how Google does to display relevant search results even when users don’t enter the exact keywords, data could be put in a form not only accessible to humans via natural language, but able to be understood and interpreted by web applications as well. The complete semantic web stage expands the scope of both structured and unstructured content through Web Ontology Language ( OWL ) and Resource Description Framework ( RDF ) semantic formats.

Thus semantic markup and web services together can render a Web 3.0 experience, by providing applications that can communicate with each other directly and interpret information for humans.