The IOT & AI Revolution with iOS 10, The watchOS 3 and Siri

HomeUncategorized The IOT & AI Revolution with iOS 10, The watchOS 3 and Siri
June 13, 2017 by Innovins Uncategorized 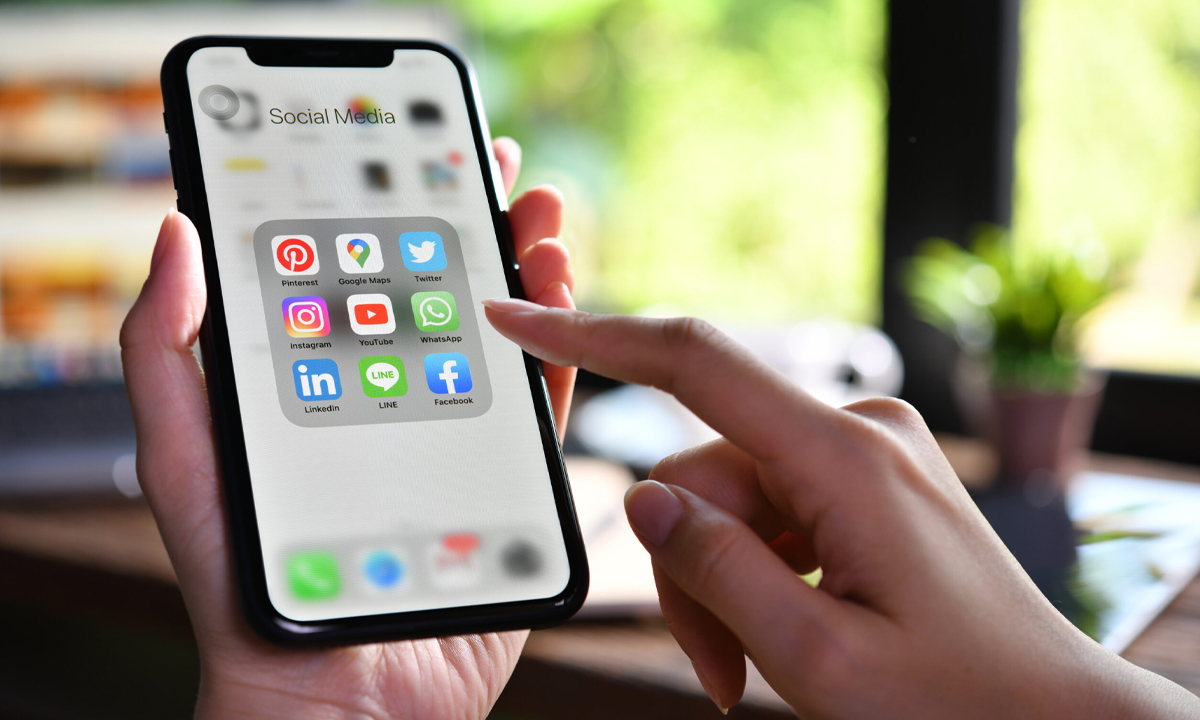 A large scale revolution has quietly begun with Apple trying to fast forward the present to the future. The possibilities that have emerged in IOT and AI with the introduction of the iOS 10 and the watchOS 3 cannot be neglected. Apple has a way of introducing pathbreaking technology that on the surface seems unfeasible but on probing and understanding inspires awe . The latest being Apple’s attempt to turn ANI (Artificial Narrow Intelligence) applications on its watch and iPhones into multiple utility applications by introducing multiple functionalities and interconnectivity across devices and accessories.

While it may be too soon to say that Apple has brought the AGI(Artificial General Intelligence) apps into vogue, the interwoven libraries and multiple functions of various X-code development kits and the most powerful Siri we have experienced is the advent of the not so far reality.

Wait, are we already using AI ?

Yes, dear Apple users, if you haven’t realized it , your personal assistant Siri is a wonderful example of an ANI application. It talks to you, it works on search algorithms, it gives you the desired search results and soon, it might even start telling you that you have forgotten your keys on the desk. Reminds you of a certain movie on an AI companion ?

But that’s just one of the few things Super Siri will be able to do. Powered with the new iOS 10, the watch OS 3, Siri will be all pervasive and Apple, all powerful.

Great, How is this going to happen?

Noticed how there is a 256 GB option in iPhone 7  and 7 plus?  Scaling up memory in their devices could be the first step to introducing more complicated AI apps (Apps more intelligent than the current ANI apps will need more memory to operate). While people are wondering if Apple has given them all this storage space just because it can , we are wondering what all can Apple and AI do with this space!  Let’s look at all the IOT changes that the iOS 10 and the watchOS 3 has brought in.

In iOS 10, iPad can be configured to provide remote access to accessories, run automation triggers, and enable shared user permissions. In addition, the HomeKit framework (HomeKit.framework)adds support for camera and doorbell accessories and introduces many new APIs that help you.

For monitoring and security pairing with hardware such as an IP camera for live streaming and periodic snapshots would now be possible. New functions for the doorbell accessories, including changing settings for speakers, microphones and camera.

The three interfaces that can be controlled via the app are Home, Rooms, Automation.

The home interface allows you to have a general view of what is happening throughout the house. The Rooms allow you to see your home in distributed zones and give a picture of what’s happening in each zone and the Automation interface includes triggers that you can use for various accessories.

The watch OS 3 gives you more power when paired with Siri. With your watch alone you may be able to control accessories in a carousel mode and view the various rooms. But that’s a lot of power for the wearable device. Especially being able to connect to an IP camera. We are loving what this can bring in the future.

The HealthKit framework (HealthKit.framework) includes the following changes and enhancements:
The new HKCDADocument class, which represents a CDA document (that is, a document that follows the Clinical Document Architecture standard). The new HKWorkoutConfiguration class, which lets you specify the activityType and locationType for a workout. The new HKWheelchairUseObject characteristic object type and the related HKHealthStoremethod wheelchairUseWithError:. New metadata keys that indicate weather types, such as HKWeatherConditionClear and HKWeatherConditionCloudy, and workout types.

You can workout without your iPhone. Yes, you heard us right, you don’t need to carry around your iPhone for your workouts anymore. Atleast not to the gym if we consider that you’ll need a WiFi to make calls and receive them. Of course you can see your workout goals and track your workouts with the watch. Wait, there’s more…

With the ear-pods and the watchOS 3 you can listen to music on the music app on your watch, you can make e-wallet payments with apple pay, you can browse your pictures while you are taking a break and control the automated triggers of the enlisted home accessories, switch off the lights that you left on in a hurry. Oh, and just in case you forget your way home… the watchOS 3 paired with Siri can give you directions back from your location.

The watchOS 3 checks on breathing as well, though the annoying reminders to do a breathing exercise will need to be switched off during a busy day.

What do you need that phone for? Making calls and texting … that can only be done via the watch if you have an active WiFi connection, remember?

An app such as Car Play uses the MKDirectionsRequest API. To register as a ride-share provider, specify the MKDirectionsModeRideShare value for the MKDirectionsApplicationSupportedModes key in your Info.plist file. “Get directions to…”. Note that the MKMapItem object you receive may not include latitude and longitude information and would require geocoding.

Don’t get bogged down by all the jargon, in simple terms your car kit and phone when paired together would enable apps such as carplay to access and display maps on the screen so the user doesn’t have to look at the phone screen. Siri will direct and reroute the user via the car kit and directions can be accessed and locations can be input by talking out loud to the system in the car.

And now, a bit of AI magic, Maps and Siri together will pinpoint where you have parked your car without bluetooth pairing. They will also direct you to the exact spot in case you forget.
Imagine self driven cars working the other way round. Locating you and driving towards the exact spot where you are standing. Ha! See, we told you it was all futuristic.

At Innovins the developers have already started research and experimentation into how we can adapt Apple’s gifts from the future to the present apps. While Siri has been opened to third party apps and there is a lot of possibility that can be explored , we are waiting with bated breaths on how the world receives the iOS 10, the watchOS 3 and the Apple watch series 2. After all the users’ acceptance, expectations and understanding of the technology sets the stage for the next step.

Picture this, you walk out of your house, tell Siri to get your car, tell Siri to activate the IP camera, switch off the lights, pay the gas connection bills and then check how much have you walked since the morning. The car reaches your doorstep as you do, Siri is transcribing your mails. What’s left to do? ‘Breathe in and out’… The Apple Watch reminds you to.