HomeUncategorized Mobile Explode: What Does Mobile First Mean
May 5, 2017 by Innovins Uncategorized 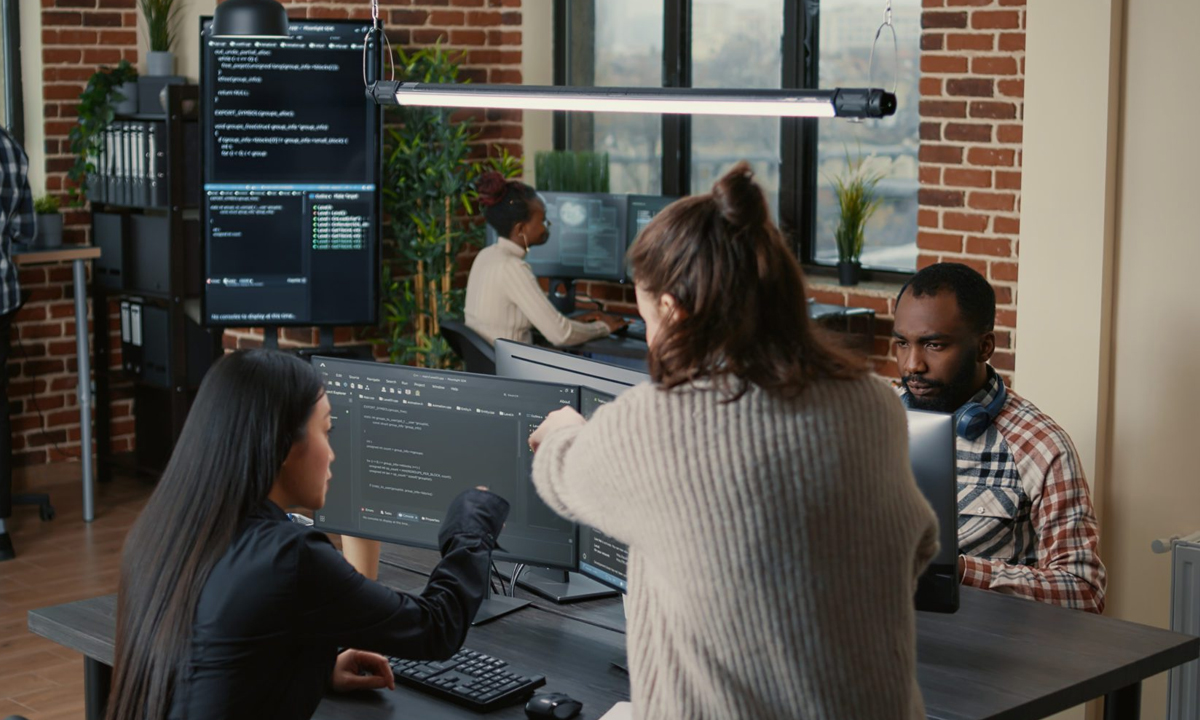 Mobile-First; you’ve no doubt heard of this new buzzword floating around interwebs recently. But what does it mean? How does a mobile-first strategy or UX design differ from a normal approach to app and web development?

Most importantly, what does Mobile first mean for business? How does it change how entrepreneurs approach the world of technology?

Let’s start with the basics: the definition and background. If you are already to get started on your mobile-first project, feel free to get in touch right away.

What is Mobile First?

Mobile first refers to the gradual move away from designing for desktops and larger screens from the get-go. This approach was created by Google Product Director Luke Wroblewski as far back in 2009 and is a realization that mobile web was here to stay.

Now we all know about Responsive Web Design and the key advantages it provides a business. RWD arose out of the need to code for the smaller screens of mobile devices. RWD and mobile first go hand in hand: Both are all about optimizing for multiple screens.

Obviously mobile-first is about coding for mobility rather than optimizing for multiple-viewing platforms. One element of a Mobile-First design is known as Progressive Enhancement. Basically, it refers to creating a mobile first UX design and adding features for when users are accessing a website from a desktop.

Progressive Enhancement (PE) is the inversion of an older design method known as Graceful Degradation (GD). This is where designers used to design for large screens first. Features would be removed or downgraded as the accessing device gets smaller.

I know, I know – they seem exactly the same right? Both result in a pared down version for mobile devices; both use RWD tactics; both are responses to SmartPhones and tablets. So how are they any different?

Well, as the name might imply, mobile first PE is all the mobile platform. It means you create an app or website that is clean, with a more limited functionality, but performs amazingly well and is meant to work with the needs of mobile users. GD is meant to optimize across multiple browsers and tend to be robust with tons and tons of features.

PD is preferred because the reality is that mobility is the future of our world.

Let’s take a look at some pertinent facts:

•  80% of Internet users use their mobile device to access the web;

○  This is for a total

people who are mobile internet users;

•  In the United States, roughly a quarter of mobile device owners almost never access the web from a desktop device;

•  51% of media watched online is done via a mobile device, as compared to 42% of access from a desktop;

are the fastest growing “emerging device” for internet users, at 34%.

•  There have been half again as many app downloads as there are people in the world. When you consider that only 20% of people in Africa and about 40% of people in Asia have access to the internet, that’s a pretty stunning statistic.

At the end of the day, the truth is as plain as the nose on my face. Mobile first isn’t the next big thing, nor is it ‘here to stay.’

It can’t be the ‘next’ big thing because it is a reality today! If you aren’t already operating under a mobile-first principle, you’re behind the game. Don’t worry – SDI can help!

A mobile first strategy is pretty clear – when you go to build your website or app you do it so that it works the best for mobile devices. Look, most of the people in the US already use their phones to access the web.

Even more pointed, most market analysts believe that most of the developing world will bypass desktop devices, going straight to mobile. We’re already seeing this in areas like the Indian Subcontinent and Africa. Saying that mobile first is here to stay is like saying the sun is here to stay. Duh.

A Mobile First strategy, as mentioned above, designs first for mobile – but not only for mobile. The idea of Progressive Enhancement is that as your website or app grows its user base, you add features for larger and larger screens.

This not only means you can offer increased value to your ever-growing user base but it means you have an excellent and sustainable growth plan. With a mobile first strategy, clever entrepreneurs have a ready-made business plan with established, clearly identifiable goals.

Progressive Enhancement is away to continually add value to your platform. It approaches the world of business with the realization that the desktop is dead. Graceful Degradation on the other hand, designs first for a device that is increasingly less used. By the time you get to a mobile smartphone, the website you’re offering to your customers is ineffective and bland.

This isn’t a postulation or prediction. It’s not speculation or guesswork. It is the very undeniable reality of the tech enterprise world. Just look to the industry giants IBM. IBM has an entire mobile-first platform dedicated solely to growing mobile enterprises. IBM made the tech world what it is today – literally.

One cannot help appreciate this: IBM created the first commercially available computer (1952) and the first PC (1981). Now they’re the ones leading the charge away from the desktops they helped make popular and towards mobility. These are the signs the smart entrepreneur watches to anticipate new market trends.

Mobile First is Our Jam

At SDI, we don’t make any website, app, or software that isn’t based off a mobile-first strategy. Our developers and designers have been on board with this approach since it became clear just how massively mobile internet devices would change the way we do business.