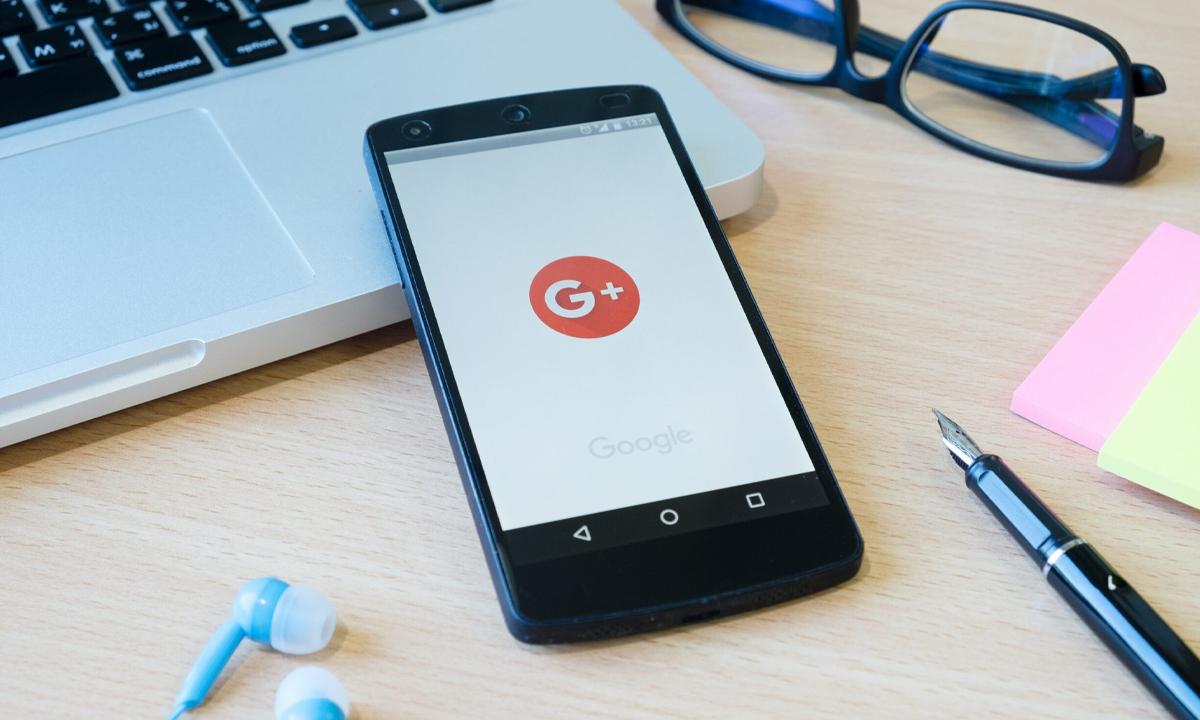 Google continuously proves that it not only has the ability to go toe-to-toe with the best in the industry, but that it never stops pushing the boundaries of what is possible. The last couple of years we have seen consumers gravitate towards the mobile experience. To cope with this Google has been planning and testing out ways to blur those lines. But, with their latest rollout, Google has finally pulled the trigger and introduced a way to seamlessly merge the web and the mobile experience.

The feature is known as Progressive Web Apps, and as the name suggests it is supposed to take the web app experience to a whole new level for users and mobile app development companies. Web apps have been around for a while now, but they were second class citizens, at best, on most devices. When created, web apps were relegated to the home screen, appearing as just another icon. However, with this update Google allows web apps to take their rightful place with other full applications. For mobile app developers, this means that web apps also live in the app drawer and have the same notification controls. This level of integration has previously been unheard of.

Progressive web apps make it that much more easier to access favorite websites right from Android device’s home screen. It is easy to see how critics of this feature would simplify it as a mere shortcutting update. It does, after all, allow users to turn a website into a clickable icon on the home screen, this is also important for mobile app development companies when they assist their clients on which platform to work with or wich technology to use. But, if one is to step back and look at it from a big picture perspective, it would be easy to see that this seemingly benign feature has more depth and meaning than at first glance.

First, there is the app functionality. Yes, this rollout will enable users to the basically turn a link into a clickable icon on their Android device. It allows them to access their web content faster. Data is loaded in the background to save time, while more power and control is had through notifications.n It is estimated that the adoption rate for this feature will be pretty high since it was designed by developers to look and feel like any other mobile app out there. Users are already familiar with its use and therefore feels like more of a native app than anything else.

For the user, progressive web apps boil down to convenience. They can do more with less hassle. Take the popular social media sites of Facebook and Twitter. Usually a mobile Android user will need to download, install and then continuously update the official mobile apps to receive the latest and greatest that they have to offer, or at the very least prevent the app from crashing. However, by linking directly to the online site, users can bypass the resource drain and hassle that comes with downloading the full native app. Doing this may seem counterintuitive to some people, but they only need to be reminded about the almost weekly update notifications that they receive for these mobile apps to make them think twice about using a direct website.

Then there’s its impacts on the mobile app backend, the coding end, the development end. Unsurprisingly, the shortsighted will not see much benefit in progressive web apps, but those who take the time to fully digest this feature, like mobile app development companies, will quickly come to the realization that it is a game changer. Mobile app developers shouldn’t just see this as an incremental way to advertise their mobile app, rather they should look at it as a way to exponentially increase the amount of engagement that their apps receive. Now, mobile app development companies have a new way to further provide their users and clients with a richer and more immersive experience.

Progressive web apps are not just mere links. Their greatest strength is their ability to interact with other apps. A progressive web app will be able to register the “intents” of other apps, which is another way of saying that another app can invoke it to perform sort of task or carry out a function.

The exact workings and limits of these progressive web apps are still unknown to the general public. The new feature will be rolled out in an upcoming Chrome Beta before being mass deployed at a later date, when most of the bugs have been dealt with. But, Google was quick to ensure everyone that they are dedicated not only to bringing this feature online, but also to make sure that it works flawlessly with all browsers that run on Android devices. This means that browsers like Firefox and Microsoft Edge can also be turned into clickable app icons on an Android device.