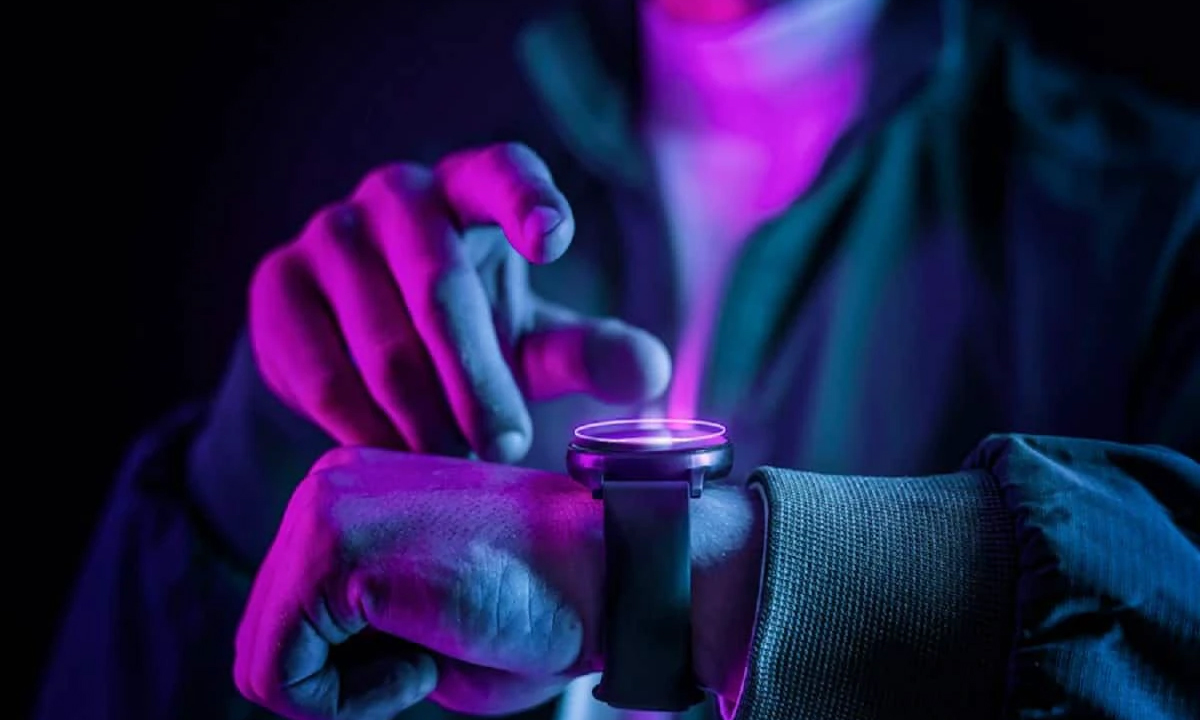 Smartwatches were hailed, at one point in time, as the next big thing when it came to mobile technology. The industry took the nostalgia from the era of Dick Tracy talking into his watch and catapulted it to the modern age of technology. Everyone is now comfortable interacting with their smartphones, tablets and other hypermobile devices, but for the main part smartwatches have been treated more as a novelty rather than as the powerful and revolutionary devices that they really are. This is especially true when it came to the smartwatches that were being powered by Google’s Android operating system.

Google created the Android Wear OS for smartwatches.Just like it did with its smartphones, Google has allowed third party manufacturers to create and develop devices that will then run Android Wear. Sounds great in theory, and everyone else thought so. However, as devices were released new challenges faced Google and its smartwatch manufacturers like Samsung. There were two main gripes regarding Android Wear devices. The first was that there really weren’t any apps that were specifically built for Android Wear devices. The smartphone and tablet versions of the app merely sent a notification to the smartwatch in most instances. The second was that in order for the Android Wear device to function, even moderately, the smartphone needed to be in close proximity. Even though the devices look and functioned great, it was not as interactive as a smartphone and the overall user experience was much lower than expected. Google has pressed forward, and with their latest update of the Android Wear OS (appropriately named 2.0), has sought to bridge the gap in user experience and functionality.

It seemed that there was a cumulative sigh of relief from both Android Wear users and the industry when Google finally released the much anticipated update to its Android Wear OS. Android Wear 2.0 is chock full of features, some of which users have been clamoring for, while others are innovative designs. The people have spoken and Google listened, the new Android Wear 2.0 smartwatches no longer need to be tethered to a smartphone to be all that it can be, so mobile app developers should be aware of this too. These will be standalone Android devices and can function just as well away from a smartphone as it does when it is close by. Want to go on a lightweight run without strapping on or holding your smartphone? No problem, the new Android Wear 2.0 devices will provide you with the majority of your needs, from logging and tracking our run to giving you the ability to answer messages.

Native apps are now available for Android Wear devices. In fact, they can be downloaded from Google Play directly onto the smartwatch, just as you would install any other mobile app. No need to go through a smartphone or laptop middleman to load the app into the watch. From the outset the following apps were available to download: Foursquare, Runkeeper, Runtastic, Uber, Google Fit, Google Maps, Google Messenger, Google Play Music, and Android Pay. Admittedly, this is a small list… for now. The truth is that the Android Wear market is subset of the smartphone market, so as of now it is understandable to see why mobile app developers would shy away from developing smartwatch specific versions of their apps. Mobile app development companies must first ask themselves if there is enough of an audience of user base there for them to invest the resources and effort to coding for Android Wear. But also remember that the Android Wear market is still young, in its infancy really. As it grows and the adoption rate increases, expect more and more mobile app developers to code smartwatch versions of their apps.

Google has also upped the interactivity factor. Users can now utilize an on-screen keyboard, in the event that they want to reply by hand to some message that they receive. If smashing their fingers on a tiny keyboard is too much of a hassle for them, users can now write directly on the face of the watch and have the letters recognized and put into words. Google knew that handwriting and typing on a small keyboard would get tiring and old quick, and has therefore included the Smart Reply feature. This feature learns your writing habits and conversation patterns, and would suggest the next word while you are typing or scrawling letters.

For those who want to forego manual writing or typing, or even touching their smartwatch to scan the web, Google has included their powerful and revolutionary Google Assistant voice-operated quasi-AI. The user need merely utter “OK Google”, and the voice-activated Google Assistant awakens and is ready to handle your queries, questions and requests. Ask it to open your calendar, emails, search for the weather or even execute tasks like send messages.

“Complications” is the name that Google has given its feature which seems to have the most potential. One can think of Complications as an app shortcut or glanceable information that resides right on the watches face. This new feature allows Watch Face designers to create face designs that will have spaces that can display apps or notifications. Mobile app Developers, on the other hand, are given the opportunity to have parts of their apps to appear in these spaces, as complications. This increases both the interaction that the user would have with their watch (as they swipe left and right to access different watch faces, and access apps and information through the complication), and the overall user experience. Complications help immerse a user in the use of both the apps and the device itself.

Now this sounds all well and good, but unfortunately the majority of smartwatches in the field (which accounts for both ones available in the marketplace and ones already in possession of the users) are not able to take full advantage of the features described for Android Wear 2.0. These devices simply do not have the firmware built into them to access the features. LG has stepped up to the plate and their latest offerings; the LG Watch Sportand LG Watch Style, will be the first devices to run on the new Android Wear 2.0 OS. But, the bright side is that things can only go up from here. Expect the other Android Wear device manufacturers to follow suit, so be on the lookout for new releases by Asus, Huawei, Lenovo, Tag Heuer and Fossil throughout the coming months.

Surprisingly, Samsung who initially championed all things Android has fallen off the map when it comes to a device brandishing the Android Wear 2.0 OS. The reason for this is slightly political. It seems that Samsung has prioritized the development and promotion of its own smartwatch OS, the Tizen system. So, while they may eventually get around to releasing a new Samsung Gear powered by Android Wear 2.0, the reality is that a device with their proprietary OS will be released first.

Finally, while it is a good thing that some mobile app development companies have embraced the idea of Android Wear 2.0 and have adapted their apps to run natively on these devices, the vast majority of the market has yet to catch on. However, the mobile app developers of popular messaging platforms, Pulse SMS 2.0 and Telegram, are leading the way by producing versions of their popular apps specifically for Android Wear 2.0 devices. That means that users are able to get as much functionality out of these apps from their smartwatches as they do from their smartphones or tablets. Undoubtedly, more app developers will follow suit. It is after all, a new market and a new way to get their work in front of users. The future is bright for Android Wear, its OS and the devices it runs on.