App Development: The Buzzword Among Startups

HomeUncategorized App Development: The Buzzword Among Startups
May 12, 2017 by Innovins Uncategorized 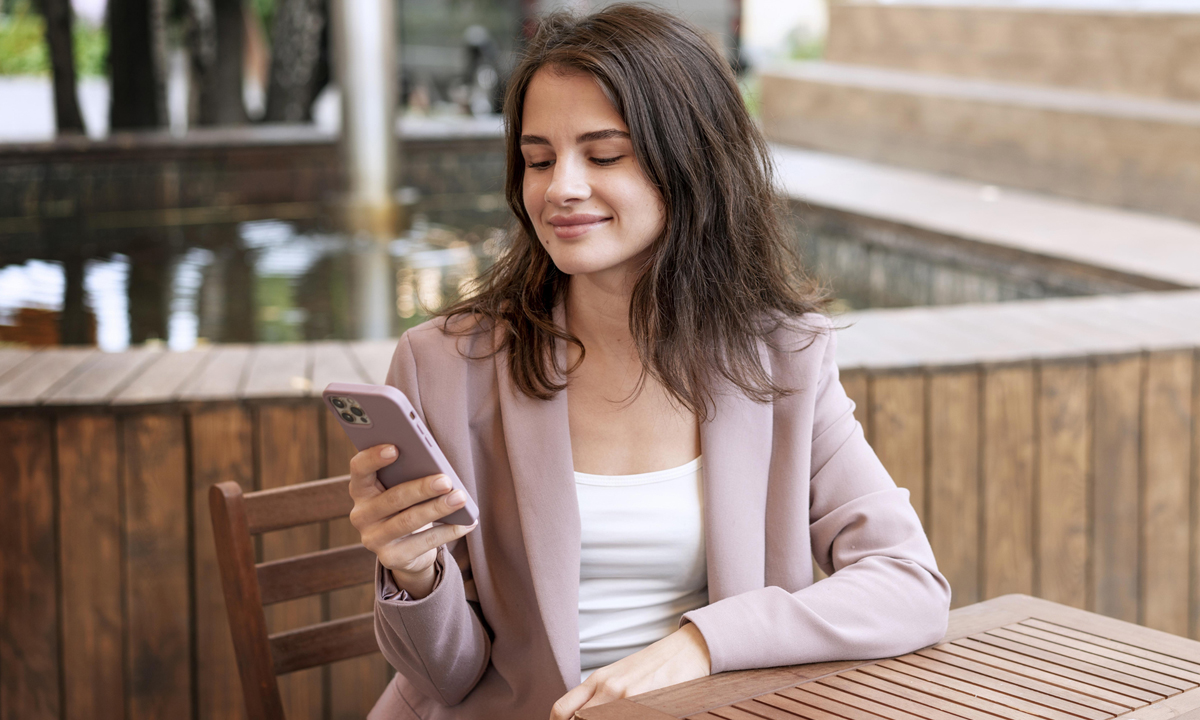 Consumer apps are in high demand, and business-oriented apps aren’t far behind with more and more businesses opting to take advantage of mobility. In the modern ecosystem, the advantages brought by mobile devices have transitioned from being luxuries to outright essentials—people demand products that work on the go, and startups are scrambling to enable these behaviors in new ways. The trends of innovation continue to churn out new ideas, iterate on old ones, and improve our experiences.

Mobile is the modern startup battleground.

Every year we read about huge startup success stories. A simple visit to the iTunes App Store front page reveals plenty of apps which have become modern household names thanks to mobile success: Instagram, Snapchat, Fruit Ninja, RunKeeper, etc. We read about enormous valuations for companies like Uber or Snapchat, billion-dollar acquisitions for apps like Instagram, Waze, or WhatsApp.

Mobile is valuable, because mobile is in demand. The average consumer in America downloads 42 apps according to research by Nielson. Though many of the apps are only used sporadically, having that presence on a consumer device is extremely valuable. One common theme you see in mobile app development headlines is that users are the primary link to success. Occasionally you’ll see something like Waze be acquired primarily for the technology, but it is far more common to see examples like SnapChat and WhatsApp, where the value lies in its popularity. As startups fight for growth, user acquisition is the primary focal point for mobile apps.

Racing Ahead of the Competition

Early mover advantage in mobile apps has always been a big deal. As new devices come out there is always an opportunity to beat the competition to market and establish your company as a leader. We’ve seen this happen Many over and over again, with the earliest iPhones, iPads, Android and Windows phones, and as new devices introduce technologies like NFC, TouchID, heart rate sensors, etc.

We’re seeing that trend continue during these last few weeks leading up to the Apple Watch release, as app developers prepare their ideas for the new watch platform. And while startups and developers see a lot of incentive to nab those new users when the watch releases, Apple is equally invested in the growth of Apple Watch app development, since apps are a primary driver on consumer devices. The Apple Watch is set to release on April 24, and as time ticks down to that date, Apple’s support of app development intensifies.

Leading in iPhone app development and Android app development is what Software Developers India focuses on, developing and launching apps for startups, entrepreneurs, SMB and Enterprise. Our team has been the backbone of many multi-million dollar dollar businesses and helped market solutions to worldwide.

For years Software Developers India has worked with entrepreneurs to provide cutting edge app development for startups in Silicon Valley. As these trends evolve design standards rise and fall and technologies are added into the equation, driving more and more variety.