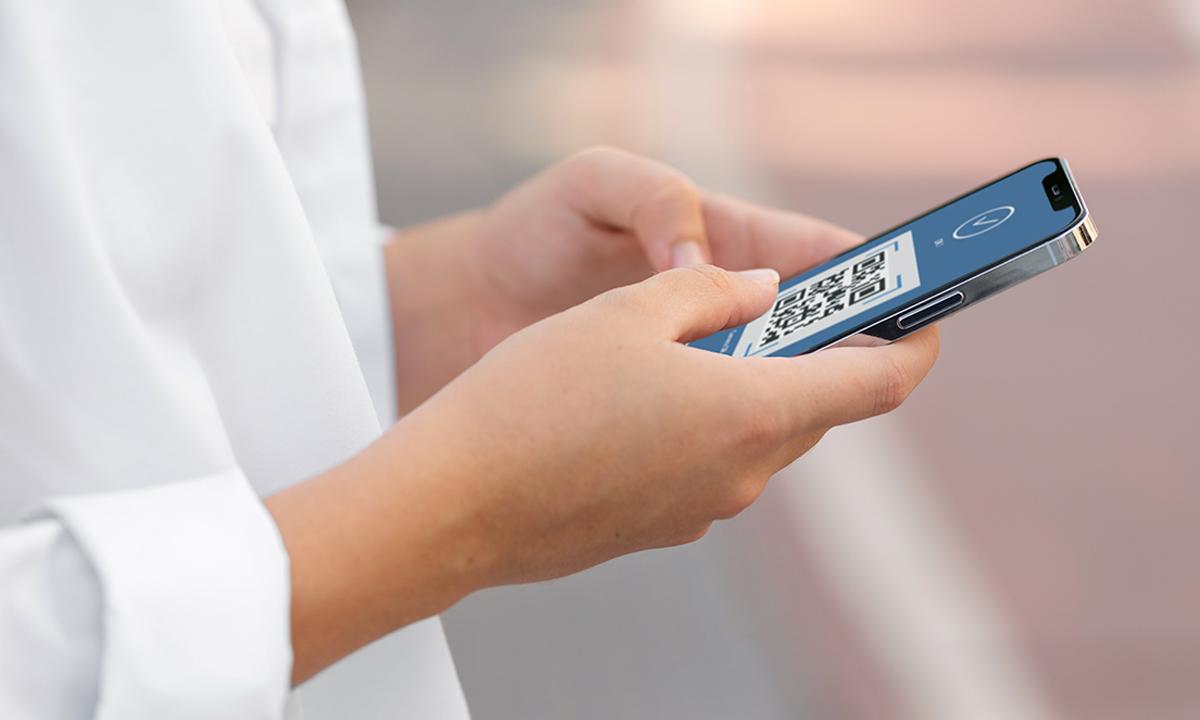 One of the most (if not the most) essential ingredient to a successful app startup is dedication. Not unlike Rome, most successful apps are not built in a day! While we can make a killer app that has all the hallmarks of success, it takes time and dedication to gain traction.

For this reason, running and maintaining an app business is not a simple task and not recommended for the faint hearted. But what if you didn’t need to so much as maintain an app business as simply get it going?  What if you didn’t even need to be making money to be bought out by an enormous global corporation like WalMart? Sounds like a scam right? Believe it or not, this is a legitimate business plan these days!   In the last few months, our market analysts have seen one big startup after another accept big buyouts. Take the most recent buyout of Jet.Com, a recent darling of the eCommerce industry by brick and mortar legend, Walmart.   Jet.com is a upstart(up) company that has been determined to take down the eCommerce Goliath Amazon.com. To continue our analogy, this metaphorical David has spent the last two years building a userbase, developing its technology, and growing pretty rapidly.   But in that same amount of time, it has not made a single dime. Nor was it expected to for some years to come. So why in the name of Alan Greenspan did WalMart drop 3.3 billion dollars to gobble up this company?

If you’re having a difficult time coming to grasp how this was actually a sound decision for WalMart (and it really was) it’s probably because you’re judging the industry by old, pre-digital strategies. Strategies where turning a profit was the biggest consideration in an acquisition.   Compare it to the consolidation of the Agricultural and Meat industries in the mid 20st century: companies like Tyson began buying up farms and ranches as well as meat packing factories. They were buying infrastructure, not necessarily a profitable company.   This is what WalMart’s approach is emulating (to a degree). This is also what makes the app and web business so profitable. A company like WalMart doesn’t feel threatened by Jet.com. They’re probably never going to be threatened by your app (though that doesn’t mean there isn’t a niche you can carve out).   But there is a company who concerns Walmart considerably: Our aforementioned Goliath. If the future of capitalism and consumption is Mobile First, then Amazon is ahead of the competition. WalMart may well be a giant of Brick-and-Mortar Retail, but the future is knocking.   So how does Jet.com factor into this? Wouldn’t it still be cheaper to build their own eCommerce platform? Because that’s basically what WalMart did: they bought a platform for their own services as opposed to buying company.

But you also gotta think about the ancillary benefits of purchasing a pre-built eCommerce website or mCommerce app:

♦  While Jet.Com may not have survived how much money they were hemorraging, WalMart can easily afford it – and they’re buying an extremely popular tool.

♦  Along with the website, they get an established, loyal userbase;

♦  And we should mention that WalMart also gets the guy steering the ship – Jet.com Founder, Marc Lore.

Not to mention the algorithms, development and design team, and all the other elements that went into Jet.com. For Walmart, this was as much as preparation for the future of retail as anything else.   App Exit Pros   So what does this have to do with you, the entrepreneur sitting at home wondering if an app is the right venture? It means that you can develop your own app, for a limited financial investment (our prices start as low as $2000!) and get a huge return on your money in 2 years or less.   Think about it: Jet.com Founder Marc Lore made roughly a cool billion in stocks and outright cash off this deal. And got a job. All because less than 24 months ago he launched a simple eCommerce website.   At SDI, we study the advantages and disadvantages of various app exit plans everyday. We know that one of the primary reasons that giants like Walmart are willing to drop over 3 billion on a non-profitable company is that it’s less risky.   Yep, you read that right! Think about it from WalMart’s perspective: they’re trying to find the magic arrow that will stop the eCommerce juggernaut that is Amazon.com.

They could spend the time and money to build the platform and shift users to it – but what if it’s not good?   News spreads fast in the digital era. If Walmart’s first huge foray against Amazon is a flop, it will be exponentially harder to convince users to get onboard with any later attempts. Even if it’s a success, there’s no guarantee it would be a rival to Amazon.   On the other hand, Walmart can bide its time, watching for the a unicorn (hows that for mixing entrepreneurial and mythological references?) – a company that’s got it all: the tech, the users, and, of course, the innovation.   With this acquisition, Walmart gains a platform they know is excellently built, that has a large and loyal userbase (that’s still growing!), and that has some real potential to threaten Amazon. All in all, not a bad deal for 3.3 bil!   So what we’re saying is that the old guard of American businesses feel it prudent to purchase so called tech disrupters than it is to try and do it themselves. This is excellent news to the average entrepreneur; after all, it creates opportunity!