How to Make Money with an Emoji App

HomeUncategorized How to Make Money with an Emoji App
May 9, 2017 by Innovins Uncategorized 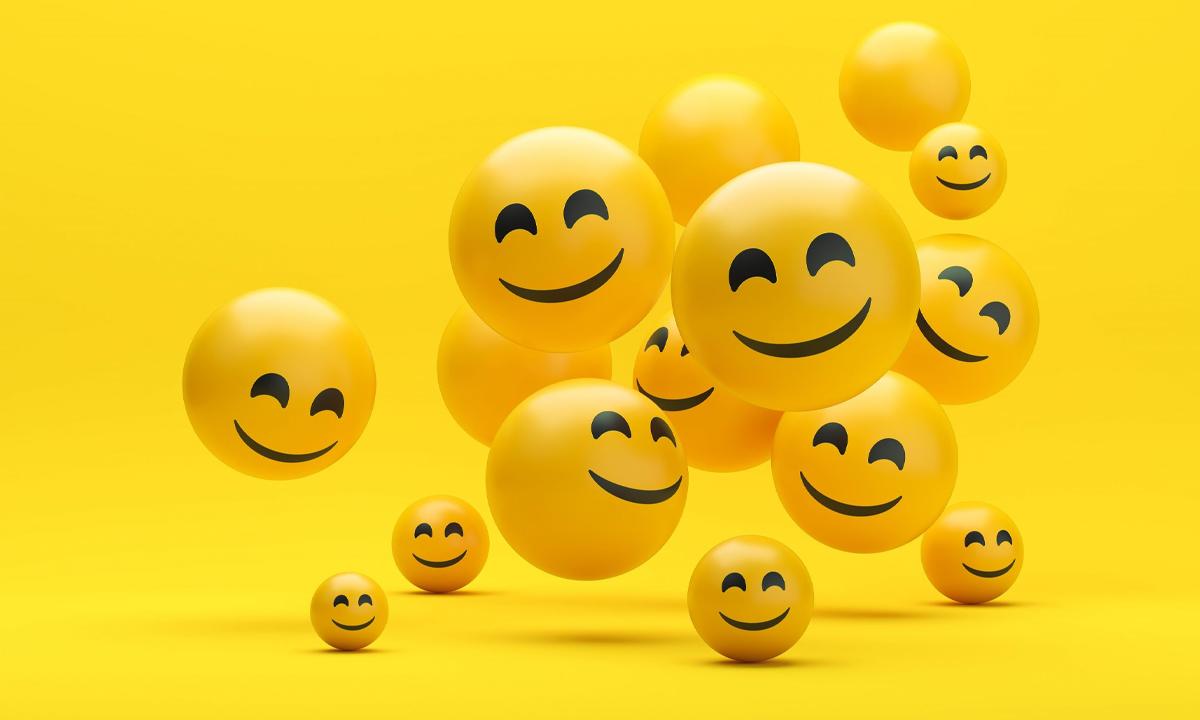 As an app development company, we obviously care a lot about the hottest app trends out there. We’ve written about everything from apps like Pokemon Go to monetization strategies for apps of all kinds.

This post will cover yet another area where you, as an app entrepreneur, can make some money. Today, we’re going to be talking about how to make a good emoji app for Android and iOS – yep, those symbols that are quickly becoming a lingua franca of the teen and 20 somethings out there.

Emojis are growing with rapidity that is a bit off putting – if you’re anywhere near my age, you’re barely able to text someone. The idea of learning another language – and this one pictographic – is unsettling at best!

But part of being a good entrepreneur (one who has run his own tech business for going on 2 decades) is recognizing a good market opportunity when one is staring you in the face. The cold truth of the matter is that the Emoji craze will only grow more intense. Which, as any savvy business person can tell you is damn good news.

An Emoji App is especially useful to the serial entrepreneur. The ones who want to invest some cash, make a great product, and get out! This requires a great app exit plan (we can help there too!) but for the entrepreneur who doesn’t like to be tied down, an emoji app is a great option.

The best Emoji apps are representative of a type of app; apps that are extremely popular, but only for a brief time. This doesn’t mean that there isn’t money to be made or that you should avoid them. In fact, these apps are great for a quick ROI. Even better, with the proper monetization strategy, you can make a good ROI.

It also means that you need a good exit plan. Basically, an app exit plan is something you put place before you even launch your product. Your goal? To build the app quickly, get users, and then sell it! Believe it or not, this is an actual, viable monetization strategy!

Large companies love to buy up startups to take advantage of their ingenuity and popularity. Just look at Walmart’s recent multibillion dollar acquisition, Jet.com. This company started just about 2 years ago – and the CEO just became a billionaire overnight!

These types of apps are easy to build – which means inexpensive and time-efficient. If you’re anything like me, low costs, quick turnarounds and a large market all are music to your ears! So let’s take a look at how to make money making popular app

As with any enterprise venture, the key to success is research, research and more research. Market research tells you about the competition, which is important. Knowing how the competition works let’s you develop a hook – something different than everything else out there.

A hook can be any number of things. It can be a unique feature like emojis that are focusing on a single thing, like Pokemon Emojis. This requires several levels of research:

1. First, you need to see what’s popular right now and figure out how to capitalize upon it. This is why something like an emoji app works especially well here. With as easy as it is to build an Emoji app, you can easily capitalize on trends. And it’s easy to update, so you can keep taking advantage of popular trends.

2. It can be something unique that your app offers that another doesn’t.

3. Finally, you could do something exactly like the competition – but better. This may be the hardest of the 3 because even with the awesome coding our developers do you’re still working against the popularity of another app. But if you can pull it off, it also has the biggest payoff.

But market research is about more than studying what the competition is doing wrong (or right). You also need to study your target population – what do they like? What do your potential consumers want in an app? Spend time (and a lot of it) figuring out your market.

Well you can’t charge to download or even signup for this type of app. No matter how small your download fee, people will choose a different option. This isn’t to say you can’t charge for apps. But in order to do so you need to build an app that is needed which requires more time, investment, and dedication.

Emoji and other trendy apps are not something that people will pay for. But believe it or not, the app economy isn’t about sales. It’s about downloads and active users. Lets go back to our example of Jet.Com: the company wasn’t profitable and wasn’t expecting to make any money for a few years. But it has a ridiculously high number of active users – which companies who buy startups love.

However, you can still make money with a trendy app before selling it to a larger corporation. Ad modules put a decent chunk of change in your pocket, enough to keep the lights on and even make some money back (though nothing to write home mom about).

But for this type of product, you want to be pushing in-app purchases. For an emoji app, your best bet would be to push new keyboards with new emojis or even more material goods (nothing saying you can’t offer custom tees with your emojis on it – for a small fee, naturally).