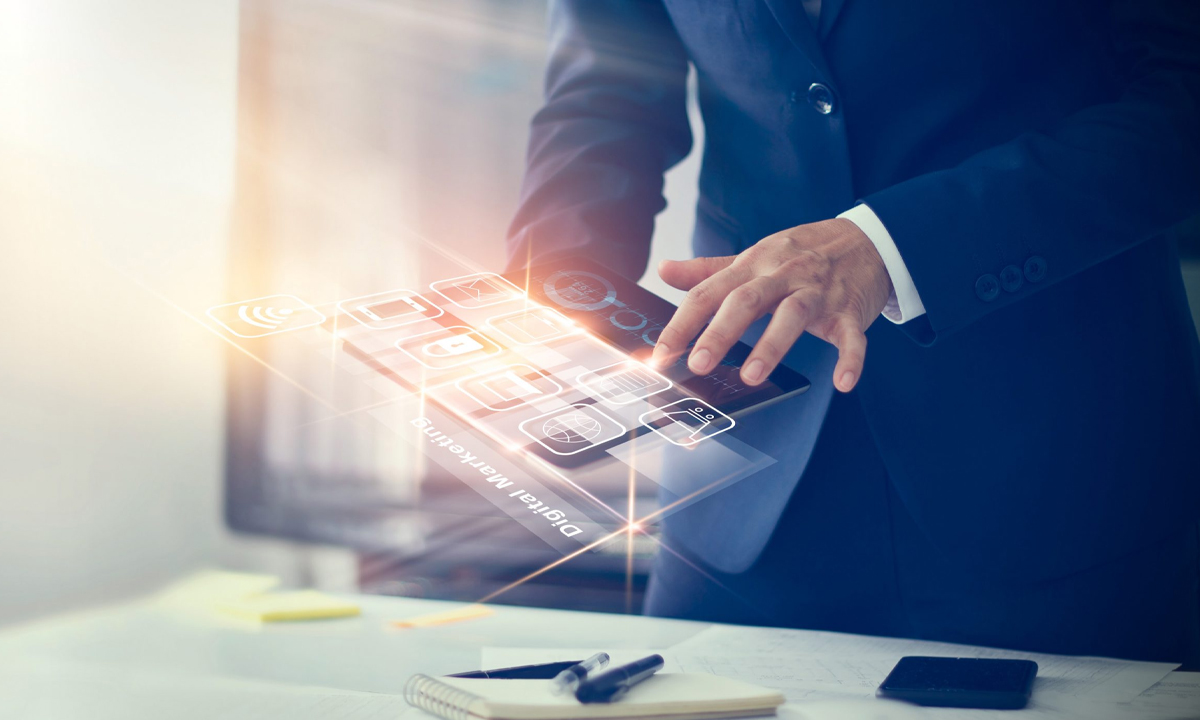 According to the latest calculations, Google’s Android Nougat has managed to cross the 1% mark in its Google Play distribution data. Android 7.0 Nougat has taken five months to get hold of more than 1 percent of Android devices. Android Jelly Bean has a combined share of 11.3% while Android 4.0.x or Ice Cream Sandwich, in Google’s latest numbers, registered a share of 1%. Android Gingerbread (v2.3.3-2.3.7) device distribution share is 1% in the latest charts. However, Android Froyo, last month, was below the 0.1 %, marking the end of the oldest active Android version.

At present, Android Nougat is enrolled on 1.2 per cent of devices. Around 0.9% of the users are on version 7.0 while 0.9% are anchored on Android 7.1 Nougat. Google’s Android Nougat is making a steady progress, yet many users are still attracted to the Android Marshmallow. Presently, Android Marshmallow holds the most common API level at 30.7%. According to the Android versions, Android Lollipop still rules with 32.9 percent followed closely by Marshmallow.

At 30.7%, Android Marshmallow sounds like a small number, considering that there have been around 1.4 billion Android devices activated since September 2015. Although there has been an improvement, still, the current statistics highlight one of Android’s biggest problems – ‘fragmentation.’

The last data collection period witnessed that Google added an entry for Nougat 7 in December 2016. At present, more than 1 percent of Android devices have Nougat, hence, there are more devices running Nougat than those running Android 2.3.3 Gingerbread, which was introduced in 2011.

One can expect Nougat’s share to zoom up in the next few months. Many companies are planning the Android 7.0 Nougat update rollout to their respective phones. According to Verizon, Google’s Pixel smartphones are “very popular”.  If it grows into a branded household name, then Google’s dream of having a large user base with the latest version of Android will come true.

Some of the companies awaiting to rollout Nougat update are: