Differences – The Hybrid Vs Native App 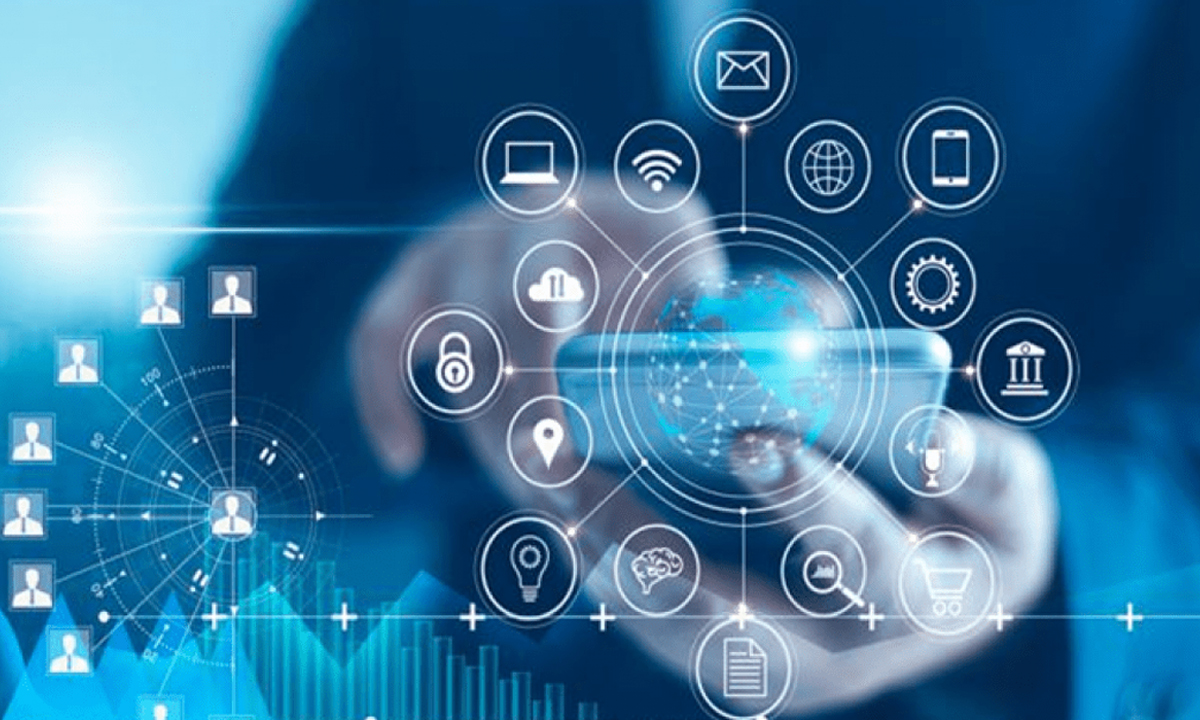 The increase in mobile device demand and use has precipitated the design and development of different applications to meet the needs of the crowd of smartphone customers. Thus, the development of a mobile app has evolved in several phases to meet the users ‘ needs on or for various smartphones on different platforms or environments. The application series includes interaction, information, entertainment, transport, health and more. There is an extensive collection. At the time of writing, Android, iOS and Windows with their respective market places like Google Play, the App Store and the Windows Brand are main operating systems.

When all of these applications are looked at, they are identical but some subtle differences are observed when you look at how they have been built, their speed, reaction, and functionality. These apps are now divided into two classes: hybrid and native applications. Hybrid and native apps provide consumers with an exciting experience in getting the best experience with their phones and improve the use of mobile technology. While the two application categories offer functional purposes, they are worth discussing individual differences. When considering these applications, there are several questions about how they are made, the technologies they are used to create, their platforms and more.

A native application is a program or code designed and developed to perform specific functions on a platform or environment specified or unique. It is known that applications that take into account the features of their systems offer the best benefits, while applications built on the hybrid model can be customized for a particular environment.

Because of the cutting-edge of mobile devices, many people prefer native apps. And here are some of the common explanations for native apps:

Native apps also have their disadvantages despite their high level of reliability and performance, and they are explained below:

What is a Hybrid App?

A hybrid software is a system that blends native device functionality with web browser apps. For a specified framework, hybrid apps are created, but they need to be downloaded on smartphones. Some of the benefits of hybrid apps include their ability to run off-line like traditional software.

In the meantime, the creation and design of hybrid apps utilizing web technologies such as HTML, CSS, and JavaScript should be discussed. As a consequence, they operate on the same engine used by developers in webView. Hybrid applications can also be built from a single code base for any device in the same way, which explains why they are scalable and usable across multiple platforms.

For several factors having considered the downsides of native apps, hybrid applications are the choices of some developers and organizations. Here are some of the reasons why hybrid devices are more preferable over native apps.

We have their shortcomings because of the universality of mixed devices.

The Hybrid Vs. Native Device Differences

Having considered all styles of applications, why they are included, and their drawbacks, it is expedient to mention their distinctions to help make informed decisions when a request needs to be made.

It takes more time to create a native app for different platforms, as it requires a different code base for each device. On the other hand, it is faster to build a hybrid app for all platforms because all platforms require only one and a single code base.

Native apps are more expensive to create than hybrid apps as they need an app developer for each device to design native apps, unlike hybrid apps which need just one application for all devices.

Unquestionably, native apps provide the best possible user experience as they are designed and made especially for each device, taking into account all the factors such as screen size and other hardware specifications. Nonetheless, providing the same degree of user experience with only one software code for all devices is difficult for hybrid applications.

Paid apps are better designed as native apps because the best Interface and functionality are offered by native apps whereas free apps can be built as hybrid apps. For this explanation, another point is that users expect premium features and maximum performance from applications that they will pay of while they may not know for free app results.

Creating native apps for all platforms needs several languages, whereas hybrid apps can be built in one language and tailored to all platforms without difficulty or losing efficiency. Like native apps that require more time, you can cut down on construction time and growing time to market for hybrid apps.

Native software is high-performance device that have easy access to the operating system’s built-in features such as GPS, microphone, video, and more. Hybrid applications, though, have limited access based on the rules of the manufacturer and may need modifications to access the built-in features of smartphones. Meanwhile, at any moment, the plugins may be obsolete and unstable, hampering the hybrid apps ‘ efficiency.

Native apps are restricted to their specific platform, but hybrid apps offer seamless and trouble-free quality across all platforms.

Hybrid applications offer full coverage on all systems and smartphones such as Android, iOS, and wearables – all at once with no failures when traditional apps are built for a specific platform and may need to be customized for specific devices.

This takes more time to install native apps than hybrid devices. In the same way, installing or modifying native apps across all devices can be a great deal of hassle and time-consuming, while hybrid software can be upgraded more rapidly once and for all with a common code base across all platforms, effortlessly and comfortably.

Native apps can operate independently without having an internet connection to provide consumers with a full range of features, whereas hybrid apps need to be connected to the internet before they can operate efficiently because they have difficulty integrating offline functionality.

From the above, it is obvious that in the mobile industry, both native apps and hybrid apps are indispensable. The decision to create either a native app or a hybrid app depends on what you’re searching for to grow the product for your company or business. And considering the information provided in this write-up, choosing a suitable type of application for your business or business should be easy for you. You should email us if you are looking for a good mobile app development agency and visit our website i.e. http://innovins.com