Why should Startups focus on developing Mobile Application? 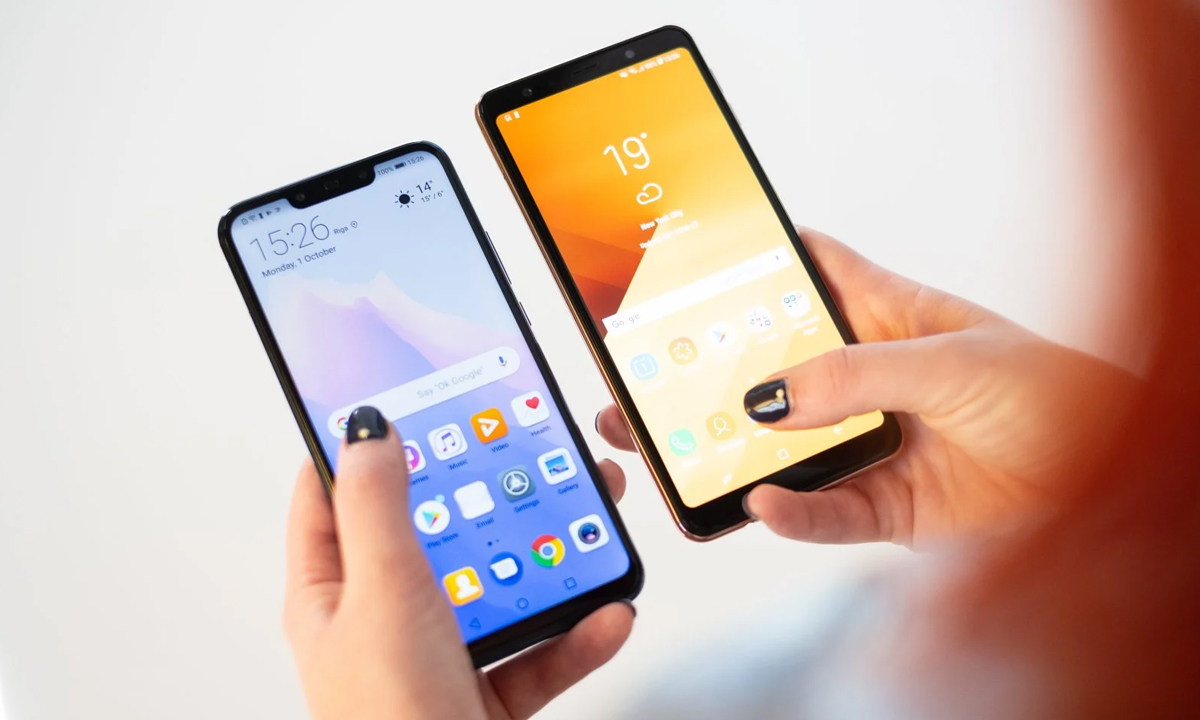 Online companies are relocating their website-based business to mobile apps. And why don’t they? Most mobile users today have smartphones and like having all the information on their handset.

There are other beneficial aspects of having a mobile device, not just this. For example, navigation is easy, uses less storage space on servers, operating faster, handling Web traffic stronger enough, etc.
When we search worldwide figures, the smartphone market expanded 13.0 percent every year, while Android dominated the smartphone market with an 84.7 percent share offering other OS-based devices a tough competition to live.

The company announced during the Google Nexus press event last year that there are 1.4 billion operating Android devices worldwide. During the press event, Google CEO Sundar Pichai said Android devices have risen in India and Vietnam over the last year.
Ios is now a market leader in tablets, and businesses make massive amounts of revenue by changing their online business from mobile apps from Google.

For faster growth and success, the startup mobile app development companies must prioritize the formation of android apps.

Why Android App Development is the right startup choice
Here are some of the business advantages startups can gain through the development of android apps:

Wide-ranging opportunities –
Every day millions of android apps are downloaded by smartphone users globally from google play store. It means that consumers are searching for more creative applications that can quickly and quickly meet their requirements.

Most of the businesses employ software developers to create business-specific apps. When entrepreneurs focus on developing android apps by building up the right tools and showing their ability to innovate using ios, then there are plenty of possibilities to be explored in the industry.

More Investment Returns –
Since Android is an open-source framework, the development costs incurred are very small because users are free to access the SDK and programming software.

Not only this, there’s a large pool of app developers with new expertise available on the market. The commitment a company has to create is in the professional promotion of the platform and device. The software stands a huge chance of generating income in exchange.

Superior productivity –
Using the Android Development Platform, the app developers can save their time, as there are a large number of application libraries eligible for use.

Just required to run such readily available scripts, which in turn saves a huge amount of time from scratch when developing a particular feature.

Therefore, entrepreneurs will accomplish higher productivity and deliver the device on the market sooner, which will increase the time to market the application.

About 11.1bn applications downloaded from Google Play in Q1 2016. It allows you to control the way the app is published, published whenever you want and as often as you want. You can choose to distribute a device to specific targeted groups or to publish it globally.

It lets you decide whether to sell the app at a price, or free of charge. Since you have all the tools you need to sell your product, you can push your company your way around.

The more features an app offers and a user-friendly design, the more customers prefer downloading the same.

Interoperability –
Each company has different management processes for the activities. Most systems work hand-in-hand to handle different operations together, and there is a need to build a business mobile app that is compliant and interoperable with third-party apps operating on cross-platforms.

Android has proven to be successfully the platform for developing such enterprise mobile apps that can interact with cross-platform applications.

Easily accessible tools –
Not only is the Android development SDK readily available, but it is nowadays easy even to get experienced android app developers. Which helps startups recruit the required skillset in a shorter amount of time and start working.

The entrepreneurs will easily find the substitute even in the event of a depletion. Furthermore, criteria for human resource capabilities can be easily met if you choose a forum for the creation of android apps.

Advertising and Customers Reach –
This is one of the prominent business advantages of an Android app because you can get open advertising on Google Play.

Google Play is accessed by millions of people every day which allows your application to be heard. To promote your app and get higher downloads, you can also opt to market plans on the play store.

Mobile app startups have a limited budget and resources to use strategically in order to achieve optimum output. The android platform also suits the best platform for developing and maintaining mobile apps.
In fact, the Android app market is booming exponentially, rendering it Ios even more popular vehicle for bringing the app onto the market. The fact that your device is built on the android platform also allows you broader user scope around the globe. So if you’ve got a company for a mobile app then relying on Android can be your opportunity for benefit.