Why is Android chosen to build the on-demand app? 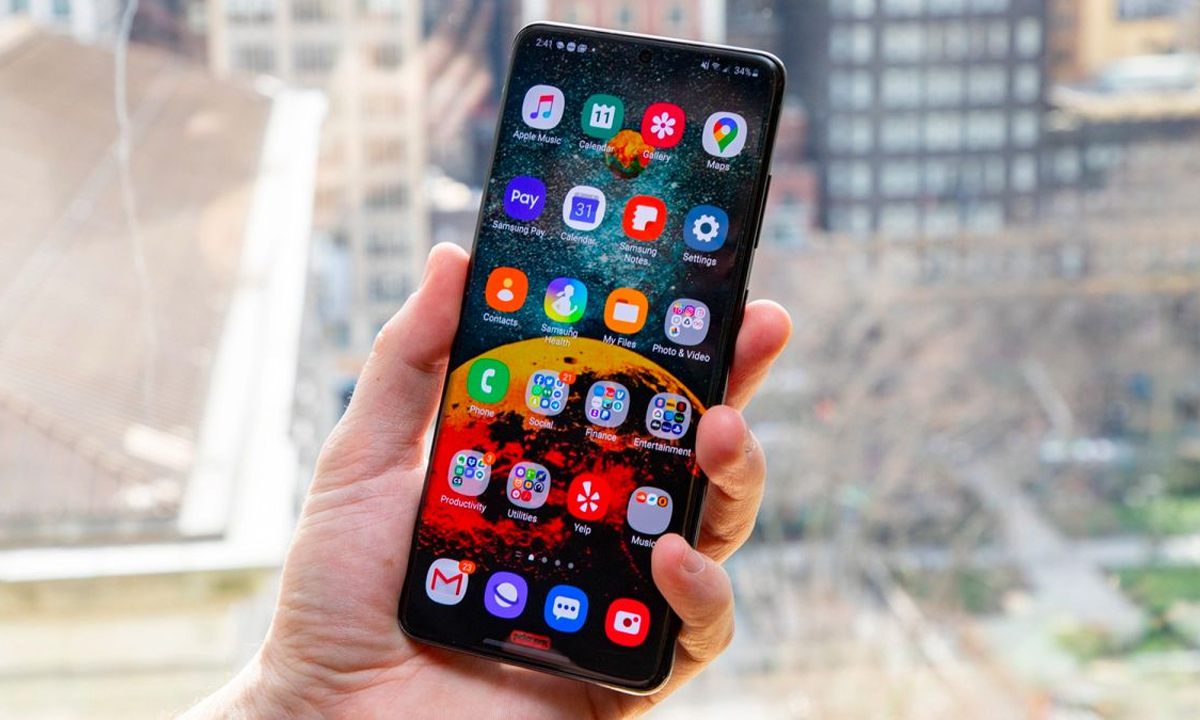 After the advent of smartphones and laptops, mobile applications make their debut. In reality, mobile apps played a vital role in popularizing smartphones and since then it has been a different story altogether.
The mobile app development market has two biggest rivals in the current scenario; Google and Apple. Even though Microsoft Windows is a member of this challenge too, it lags far behind. We are well acquainted with the reality that both the Google Play Store and the Apple iTunes are already inundated with mobile applications in various categories.
As the number of mobile applications reaches, it has been increasingly divided into various types, including business apps, sports apps, social media apps, messaging apps, and on-demand devices, etc.
The total number of mobile devices is expected to reach roughly 4.68 billion by 2019, according to Statista. Well, the numbers are massive. And with nearly 5 million apps worldwide including both Android and iOS, this is one humongous market that’s beyond imagination.
One of the stats says social media apps are in the first position with 29 percent of users among the most downloaded apps. Furthermore, the on-demand devices are not lagging behind According to study, nearly 59 percent of on-demand app users are males and 55 percent are aged between 25 and 44. And at a time when a user uses an average of 40 apps a month, the level of competition will no doubt rise.
We already discussed in detail on one of the previous blogs why you need to invest in the on-demand apps? We’re also very comfortable with what an on-demand feature is. In short, it’s an online and instant-service provider that simplifies people’s lives, making their daily activities more convenient.

If on-demand apps, on the one hand, make our lives comfortable, they also boost business and economy, so now users don’t have to call the service centers and wait for the person concerned to offer the solutions.
Here in this blog, however, we would analyze the relevant reasons why Android Operating System is a better and preferred choice for the business enterprises and start-ups to develop on-demand apps.

Lion’s share in the market for Android apps –
We first need to figure out who our target audience is before we decide to create any mobile app. We’ve already addressed the two biggest mobile app rivals, Android and iOS. Statistics and statistics have shown that Android apps on the Google Play Store significantly outweigh the apps on the Apple iOS store.
According to the new Statista survey, the total number of Android apps varies from about 2.1 million, while the number of iOS users in the third quarter of 2018 remained below 2 million.

First, there’s also greater ethnic or regional penetration of Android apps around the globe. The Android apps cross broad Asian market bases across countries such as China and India, the world’s two most populous nations.
Moreover, Android also has a user base in regions in Europe and South America as well as some parts of Africa. On the other side, iOS primarily sees its user base in the North American continent comprising of the USA and Canada in addition to Australia.

So clearly, if you want to keep up with larger target audiences, so using the Android apps is best suited. You’re also able to target the common masses that are Android’s biggest users. Don’t think if you’ve chosen the Android app platform, you won’t find clients in the USA, Canada or Australia.

Google is Lenient on Application Policies –
If you ask any expert, he would confirm that the Android app developers are somewhat more lenient about the guidelines for publishing and refusing the app. The review time at the Play Store is much faster and as such the developers need not follow any strict terms and conditions either.

And introduce more, start-ups and new business owners who are first creating the on-demand software will only have to incur a one-time registration fee of $25 before downloading the app. For Apple’s case, the charge is more than $99 per year.

Having Further Options –
There are several required functionalities in On-Demand apps like maps integration, GPS connectivity and push notifications, etc. to meet the customers in question. Now the Android offers that leverage and has an edge over the iOS. To map the exact location of the product you will need the GPS and Map app.

Easy Customization –
The important aspect of on-demand apps is that it needs to meet the needs of end-users. As a result, its functionality continues to change as new trends continue to emerge.

This further requires the developer to update the app at regular intervals to meet the needs of the customer. So, Android is offering better customization compared to iOS.

Since the modification of apps has become easier, the retention percentage of apps has also increased.

All the Android users need to do is say the command and the data are encrypted. This makes the hunt for a particular item much easier for the customers.

Data Storage –
If you intend to build and launch an on-demand device on the Google Play Store, you’ll get the expanded cross-platform facility as well as the 15 GB free storage space. The details can be saved in Google Drive. In addition, besides Google Drive, Google also has its own cloud storage which makes it easier to access the data.

You need a big storage house because the on-demand devices typically have large customer details and the money produced from the purchases.

Multiple-languages assist –
The on-demand app must also have the multi-language support feature, as it is based on the B2C model. It is a major advantage that in the case of iOS, Android provides support for about 100 languages opposed to just 34 languages.

Android Devices Offer More Memory –
One good reason to choose Ios for the next on-demand software initiative is that there’s more room accessible on Android devices. Yeah, you don’t need to think about the apps ‘ big size. The memory can also be administered via the micro SD card.

Google also gives developers the ability to use their creativity by developing the applications and getting the interface more attractive.

Bottom Line-
There’s no doubt that on-demand apps ‘ popularity has skyrocketed incredibly, and today customers are looking for a reliable and profitable app platform that can help maximize gains and target maximum customers. Android is developed and supported by Google and therefore offers both customers and developers the best advantages.