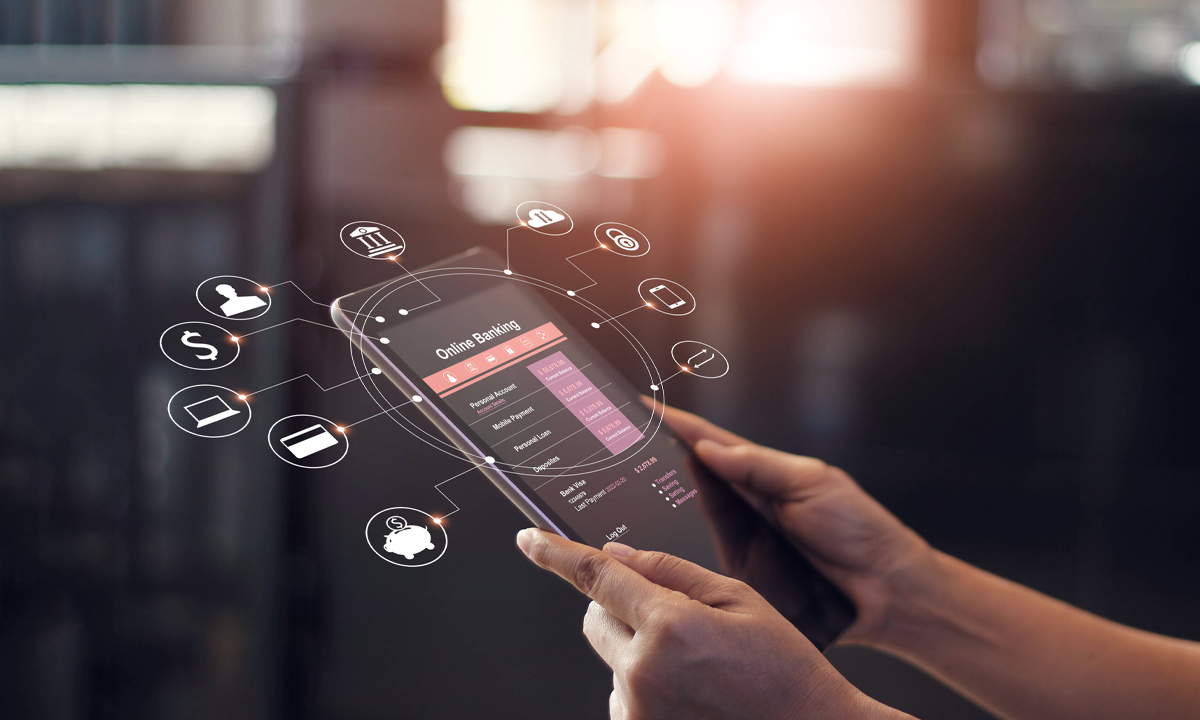 As a pre-Christmas gift for flutter lovers, Flutter Interact launched the newest stable Flutter 1.12 update on 11 December 2019. Developers love Flutter because of its clever, unique apps and the new Flutter 1.12 has some more competent features and functionality.

Google Flutter has been developing since its Flutter 1.0 release in December 2018 and, by now, it has made a total of 5 stable releases.

The developers maintained their level in Flutter 1.12 since they wanted to make this release a great success and contributed a great deal of effort.

The Flutter development team has so far addressed almost 5303 problems and combined 5970 Pull Requests from around 484 contributors.

In addition, they introduced exceptional enhancements and functionalities within the Flutter platform, including support for Game Controller and Android App Bundles, and the introduction of the RangeSlider control app.

Also, from event highlights, in the Flutter Interactive event, Flutter for web goes for the beta, support for Adobe XD, MacOS to Flutter plugin for supernova, designer and much more.

In Flutter, the development team proposed new improvements and functionality with the prime focus on Ambient Computing philosophy.

Before we reveal what’s new in the 1.12 version of Flutter, let’s talk about what Ambient Computing is:

What is Computing in the Ambient?

Since we interact with numerous internet-connected gadgets on a daily basis, the development team at Flutter has created an atmosphere that makes every service accessible across all devices. From’ Write Once, Run Anywhere’ concept they moved to Ambient Computing.

Ambient Computing is known as collective gadgets which can be considered one another’s an extension to offer a completely smooth experience.

With this idea, the developers will not need to determine which gadget to target before continuing with the creation of the Flutter device.

We will be able to build user experiences that suit both technologies and products – whether it’s a laptop, tablet, built-in app, smart homes or smartwatches.

Now let’s discover the latest features in Flutter 1.12 while you learn what Ambient Computing is about:

This stable version of Flutter brings the headmost modification, i.e. the introduction of Dart 2.7.

It will help developers prevent errors as variables in a list are assigned a zero value and decode integers.

macOS Desktop Assistance Switches from Technical Preview to Alpha. Now you can build a Flutter project using’ Flutter Create’ which runs on macOS.

In the software demo point, developments on support for Linux and Windows are still ongoing.

One of the big highlights of Flutter 1.5, Flutter for the Web, also got an upgrade in Flutter 1.12.

Flutter’s web assistance has reached the beta version, making efficient application of a Dart compiler and the Flutter platform simpler for developers.

The main change that comes with Flutter 1.12 is maximum assistance for the dark mode in iOS 13 for those who want to keep on steady development.

As of the update of Flutter 1.12, all iOS-like apps, dubbed Cupertino, are now accessible in a dark theme that can be automatically activated in a device’s dark mode settings.

The new feature of Flutter 1.12 is the secure, approved support to attach Flutter to any current Android or iOS device. This is particularly useful when migrating an app to the Flutter once, instead of requiring it to start from the start.

In fact, creators of Android apps will reap the benefits of the newly added’ Flutter Framework ‘ tool in Android Studio’s New Project view to applying Flutter seamlessly to the Android projects they are working on.

Another major statement to ponder about Flutter 1.12 is the updated DartPad.

The revised DartPad included the strength not only of editing Flutter code entirely but also of evaluating the rendered UI and efficiently running the Flutter code.

At the moment, Flutter has tied up with Adobe XD and the XD is required for the Flutter plugins.

Flutter’s goal to make designs easier and more efficient alongside helping developers and designers work together seemingly as accomplished in the partnership with Adobe XD.

The latest XD in Flutter automatically changes the XD designs into code and makes a usable part of the development of Flutter applications.

It also helps product designers design and prototype user experience that is effortless for desktop, web, mobile and more.

These enable designers to introduce incredible typography to the production environment in just one line of code within reach.

After designing and testing the Flutter UI, you’ve achieved it most definitely on one computer.

You need to want this to be able to test the software concurrently through multiple devices, right? With the support of Flutter for multi-session debugging in Visual Code, this is literally what you can do.

Whether you’re letting Hot UI write the code for you, or you’re writing the code yourself, you’ve still received code and you often have problems with code.

The Dart DevTools are developed to help you map and troubleshoot your issues. In this latest version of DevTools, Flutter has added a feature called Template Explorer to improve the visual representation of the Inspector with your template.

Inline the Widgets with Hot UI :

If you install the Flutter tools locally on your device you will discover a new feature previewed in the Flutter plugin for Android Studio / IntelliJ.

In your IDE it helps you to see and communicate directly with your widgets when you build them. This feature is called Hot UI, which makes changes to your application and immediately alerts the host customer.

In this release, Flutter acknowledged some build issues to improve Android. They made the development of the Android app more unique, particularly when it came to integrating plugins using support libraries and those using AndroidX.

To plugins that have not yet migrated, they have an alternate code route in their application which uses Jetifier and Android Archive files if there is a development issue.

The architecture is simpler and that’s why it’s not the main development tool, but it solves almost 95 percent of the development problems that the team has had.

The word Golden Image applies to a prime image file that is known for the specific depiction of a specified environment, toolbar, device or other visual representation that you have chosen to catch.

The team has applications of the LocalFileComparator and GoldenFileComparator classes in Flutter 1.12 that compare with pixels rather than bits, reducing false positives.

These latest apps feature visual differences to make clear when distinguishing between the updates being tested and your golden image.

What is still absent in the environment of Flutter Development?

Flutter admitted being the leading cross-platform technology market, winning over React Native in the Flutter vs. React Native controversy. It has not yet displayed itself as the most powerful game development choice, though.

In addition, it still hasn’t provided a way to directly push updated code to the designed apps. Nevertheless, we believe these problems should definitely be resolved in the days ahead.

Flutter’s future will come up with better choices in Flutter 1.13 format and more models.