What Makes a Mobile App Successful? 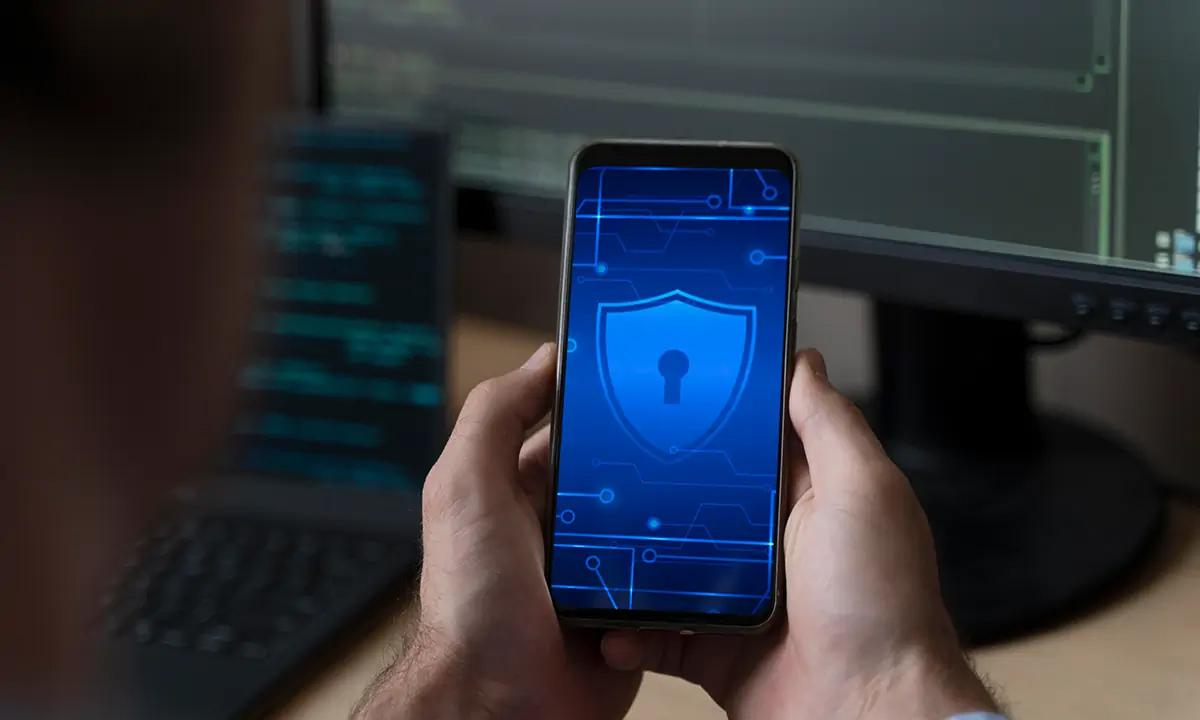 With nearly a billion people owns a smartphone, the global mobile app market is now expanding and flourishing more than ever before.

The market is enormous, the opportunities even greater, but with so much competition in the market it gets much more difficult for the app developers to achieve the kind of success he or she dreams of. Therefore, it is imperative to try and understand what it is that makes an app a success in the market.

Like every other saleable object, apps have to be unique to the targeted market. Many of today’s most effective smartphone apps are not successful because they introduced some extraordinary new idea. It is simply because they created a more appealing app to their consumers; that is what it takes in order to become a top seller in the mobile app store.

Creating a successful app is like investing in building a precious home for yourself, you need to put time and effort into thinking about what the décor and rooms are going to look like before you even start building it.

The best way to create useful and innovative mobile apps is surprisingly simple, all you need to do is pay attention to the details. It is vital to the success of an app to stay focused on the user experience. When it comes to building mobile apps, user experience is key to their success.

Thousands of app developers believe that in order to achieve power and success in the mobile app store they need to tune their apps to mimic the popular success stories like Instagram, Angry Birds, Shazam and Words With Friends, etc. This is not necessarily the case.

So what makes a mobile app successful? One that will attract loyal users, while also supporting a profitable company. Listed below are some of the most important aspects of a mobile app’s success:

Once you have developed your app, you need to make the public aware of your app.

Through mobile app marketing you have the ability to allow the hundreds of millions of smartphone owners to try out your app, rate it and hopefully spread the news about it.

Get Familiarised to User’s Needs

After creating a successful app, maintaining the success is the real deal for developers.

User’s acceptance to your app depends upon a number of factors. For instance, some of the important factors include the freebies or special discounts you offer, whether you offer a free of charge trial version of the app, and also the pricing of your app.

Within an increasingly cut-throat competitive marketplace, a smartphone owner can quite conveniently delete an app and move to a competitor which seems to be more understanding towards its user’s needs. For instance, Angry Birds is the most successful app on any platform. It is not only a fantastically fun game to play but its developers work tirelessly to release updates to the game, completely free of charge in order to keep its customers satisfied.

App Load Time Should Be Fast

Impatient users will look for any excuse to back out of downloading an app, as they do not want to wait for an app to load if it takes more than 5-7 seconds. Make sure you let the user into the main app screen and perform the loading operations in a separate thread. This allows the user to know that some progress is being made.

User’s generally do not like to see ads in mobile applications. Make sure that there is a version of the app that is ad-free.

In order to succeed in the marketplace, a knowledgeable understanding of what user’s will expect from an app is paramount. Make sure your app possesses the qualities of being entertaining and engaging, usable and useful and also offers a free version.