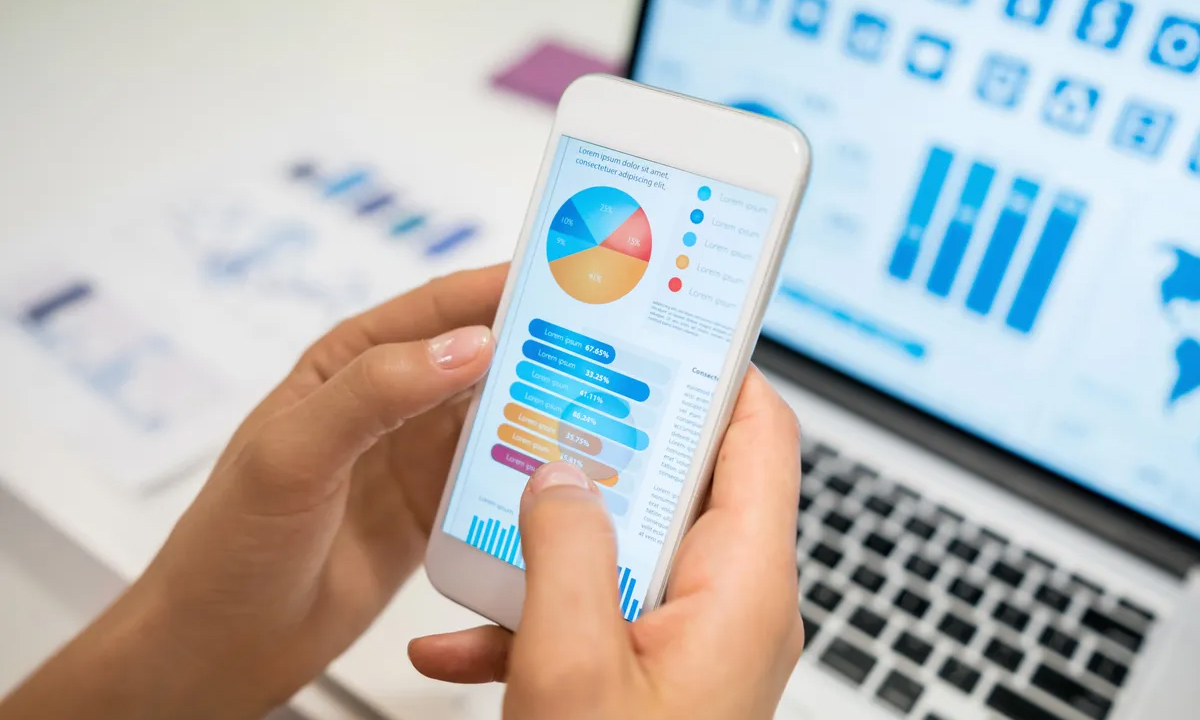 Flutter is an open-source mobile app SDK for creating high-quality native apps for iOS and Android. Flutter works with existing code, is used by developers and organizations around the world, and is free. It is a mobile app SDK that allows developers to write cross-platform mobile apps in Dart.

Flutter is Google’s mobile UI framework which was launched in 2017 to create native apps on both Android and iOS. It uses a single codebase to write cross-platform applications. FlutterApp Development offers a rich set of pre-built widgets and APIs that let you create high-quality native interfaces for iOS and Android in record time. Flutter uses a modern, reactive UI framework that makes it easy to compose complex, animated UIs. The Flutter team is focused on building a rich set of UI components and growing a thriving ecosystem around Flutter.

Flutter has gained a lot of attention due to Google’s love for it. Here are some advantages of the Flutter framework for app development:

Flutter offers a high-performance rendering engine with its own widget set, so you can create native-like user interfaces for both Android and iOS platforms. The performance of flutter apps is quite amazing, especially when compared to other cross-platform technologies like React Native or NativeScript (for Angular).

Flutter runs on both Android and iOS (including iPhone & iPad). This means that you can develop once and ship to both platforms without having to do extra work. Thus, there are no additional costs involved with scaling your application across multiple platforms.

You can choose between Dart or Java as your primary programming language while building your app using Flutter App Framework, which makes it easier to integrate with existing development toolsets and ecosystems.

Large community support:
Flutter is supported by Google, the tech giant and it helps developers with regular updates and fixes. Flutter has an active community that helps developers learn the framework through example apps, tutorials, and videos on YouTube. It also has real case studies, examples, and large documents for application development. You can visit, https://flutter.dev/community for more information.

Flutter makes it easy and fast to build beautiful mobile apps and is ready for the next generation of apps. It also offers other services such as Flutter plugins, dev tools, push notification flutter themes, etc. Flutter is particularly useful for startups.

Innovins Flutter App Development company in Mumbai develops apps that are user-friendly, modern, and smooth. Connect with us today for the best and most customized mobile app for your business.