What is a Mean stack and what are its benefits?

HomeUncategorized What is a Mean stack and what are its benefits?
February 8, 2022 by Innovins Uncategorized 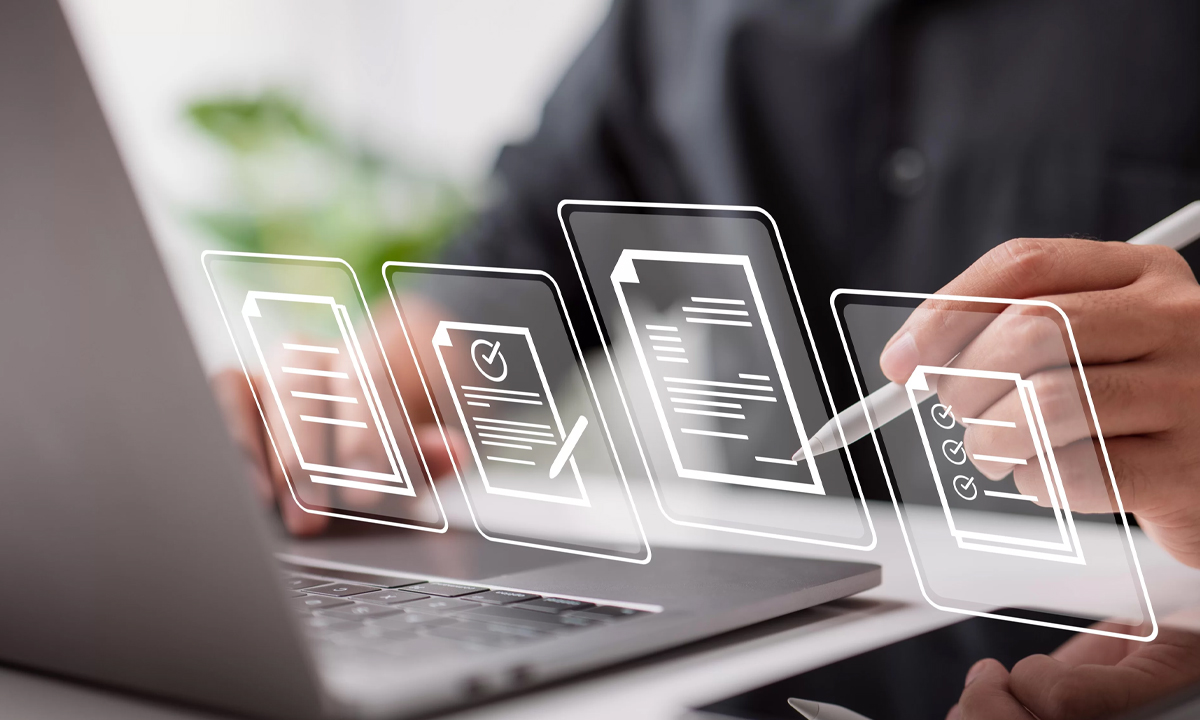 A tech stack is a set of programming languages and other software tools which are used to ease the process of software development. As the IT ecosystem has been working on a large variety of applications for so many years now, Hence certain combinations of technologies have been identified which can be used to ensure efficient development. MEAN stack is one such combination that web developers prefer to use.

MongoDB: It is a popular database server that stores data structures in a binary JSON format. It’s categorized as a No SQL database program that helps in working with large-scale data sets very efficiently.

Express.js: It is a minimal open-source backend web application development framework. Its flexibility and it is easy to use make back-end development much easier for developers.

Angular JS Or Angular: It is mainly used to build single-page web applications, It is a robust open-source front-end framework based on JavaScript. Many developers also prefer to use Angular 2+ versions that are simply called Angular.

Node.js: It is an open-source, cross-platform runtime JavaScript environment. It’s a great platform for developing high-performing and scalable server-side applications.

A major benefit of the MEAN stack is that it includes the most dynamic NoSQL database in the form of MongoDB. Although MySQL is the first choice for most developers, MongoDB is more flexible in terms of schema design. MySQL would not allow you to make any changes without changing your schema design. This considerably slows down the development process.

The backend of any web application is where the real magic happens. If you have a complicated backend, then your application will be equally complicated. The use of Express.js for handling the backend is the major highlight of MEAN stack components and benefits.

Express.js is a flexible and efficient Node.js framework. If you are looking for a perfect balance between ease-of-use and a full feature set, then Express.js is your answer.

2010 was the year when AngularJS was launched. Since then, it has remained one of the most popular front-end JavaScript frameworks. After the launch of an enhanced version, Angular 2+ (simply called Angular) has become a fan favorite too.

Hence this blog provides a detailed look, at what is MEAN stack is and how MEAN stack components and benefits facilitate faster, scalable, and profitable web application development.