What Are Web Fonts and Why Are They Important?

HomeUncategorized What Are Web Fonts and Why Are They Important?
August 21, 2017 by Innovins Uncategorized 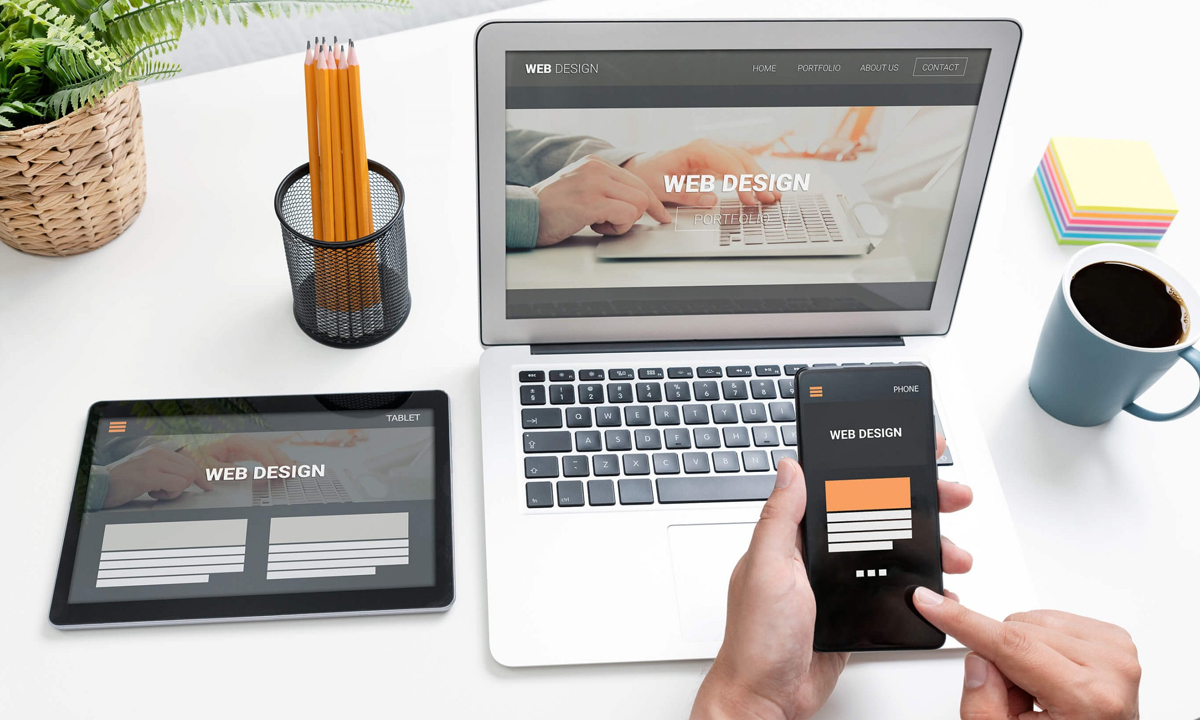 Remember the good old days when print media caught more attention than any other broadcasting media’s including the T.V. and the web. Could be that those days the internet was just emerging and the only media that was familiar to people was the print. The designers in those days had an extensive arena for experimentation. Probably they had the freedom to use a variety of fonts, colors and style as per their desire as there was no particular standard set by anyone when designing for the print.

But, with the evolution of the web, the use of fonts merged into a tricky state. An analysis on how designers deal with this state of the web reveals that more than half the designers prefer using the custom fonts.

So, what are actually these web fonts and where do they come in the bigger picture?

Suppose your client specifically asks for a particular font style and your computer doesn’t support the same except for the basic standard fonts, such as Arial, Times New Roman and Calibri. In such a situation, how would you power the application with the font that the client has requested for?

This is where the custom fonts come into the scenario. You could use the web fonts. But, how do you do that without installing it on your system? You can use this web font, which can be accessed over a server on which the specific file is being hosted. This is where it starts. The font will be brought up and loaded onto the browser and the designer can view it the desired way.

These fonts are flexible and can be optimized to fit into your expectations while being used over the web. You can add up the compression features that help in causing the web apps to be lighter, which ultimately triggers the loading speed.

Here are the four different types of web fonts:

The first and second type work well across web pages as well as the WOFF2 supports in bringing about an improvisation in compression.

Another advantageous aspect of these font types from web is that if you have any other font that has been purchased or downloaded over the web, you could transform or reformat those into this type of font. The only thing you would need is to get it done via a site with proof of license and also, it must possess a package of fonts in any of the above specified formats.

But, before getting this format coded into the CSS of the particular site, you should take into account a few factors such as the speed, availability and the compatibility of the browsers that will be used here.

Let us take a look at how the web fonts proceed with their functionality:

The CSS elements that style your websites provide the browser with details on how it should be bringing up the visual components of your site and exhibiting these. These components include everything that is meant to create a visual impact from the designer’s point of view such as the fonts, colors, textures and even the spacing. Generally, these fonts are tagged with a font tag embedded in the CSS, which helps your browsers to identify the various sections in your text starting from the header.

The behavior of the CSS part lies with the designer. You can decide whether you wish to have a ladder of fonts in your CSS book. This is essential in a situation where one of the fonts is not being rendered, but instead can be replaced by another one in the array, which usually happens to be the sans-serif.

When a particular font is not supported by the system in use, the browser has the intelligence to proceed with the next one that follows. This continues until the browser finds the one that the computer supports. If none of the fonts are available, “sans-serif,” which is present at the bottom will be picked and displayed.

How do designers tag a web font that is being used in a particular scenario? Yes, “@font-face” is the declaration that is defined in the CSS book to look up to the fonts that will be used here. You can either depend on the Type Kit or Google Fonts or host it locally or access it via a third-party server.

Web fonts come with a set of highlights which makes it the most preferred typos for the web. It provides with higher search rankings, enhances performance and also, helps in building a brand consistency, which is most important.

Here are a few things that need to be examined when using web fonts:

This is something we all want for our website. How do we ensure that this is done? We do not like loading too many HTTP requests onto the server which happens when multiple fonts are used. So, it would be an excellent idea to choose just the four fonts that we discussed earlier in the font options as this will help in bringing about a few HTTP requests.

It is always necessary to have a web safe font, specifically if you are being supported by a third-party server. If the server goes down, you are done. So, it’s necessary that you have the web safe font for back up always.

Browser compatibility matters:
As they say not all browsers have been designed to be compatible with all your design fantasies. So, when it comes to the font that you are using it is a game of luck. You are fortunate, if they have a browser that supports the WOFF or WOFF2 fonts (don’t worry most of the browsers support these fonts). It is good to always have a web safe font listed out in the options.

Why do you need a web safe font?

As we have already discussed there might be situations when a third-party server fails you or maybe the viewer’s system doesn’t support the intended font. But, in those situations how do you manage?

You need a back up right?

There is this invisible text that will last for few seconds, say 3 to 30 seconds, which is the time during which the browser is looking for a default font to be displayed. This is where the web safe font comes into action.

Finally, always makes sure that the appropriate path is specified in the CSS

The appropriate location of the font needs to be always specified in CSS; otherwise it would be an error.