HomeUncategorized Top 8 iOS App Development Trends to watch in 2017
May 23, 2017 by Innovins Uncategorized 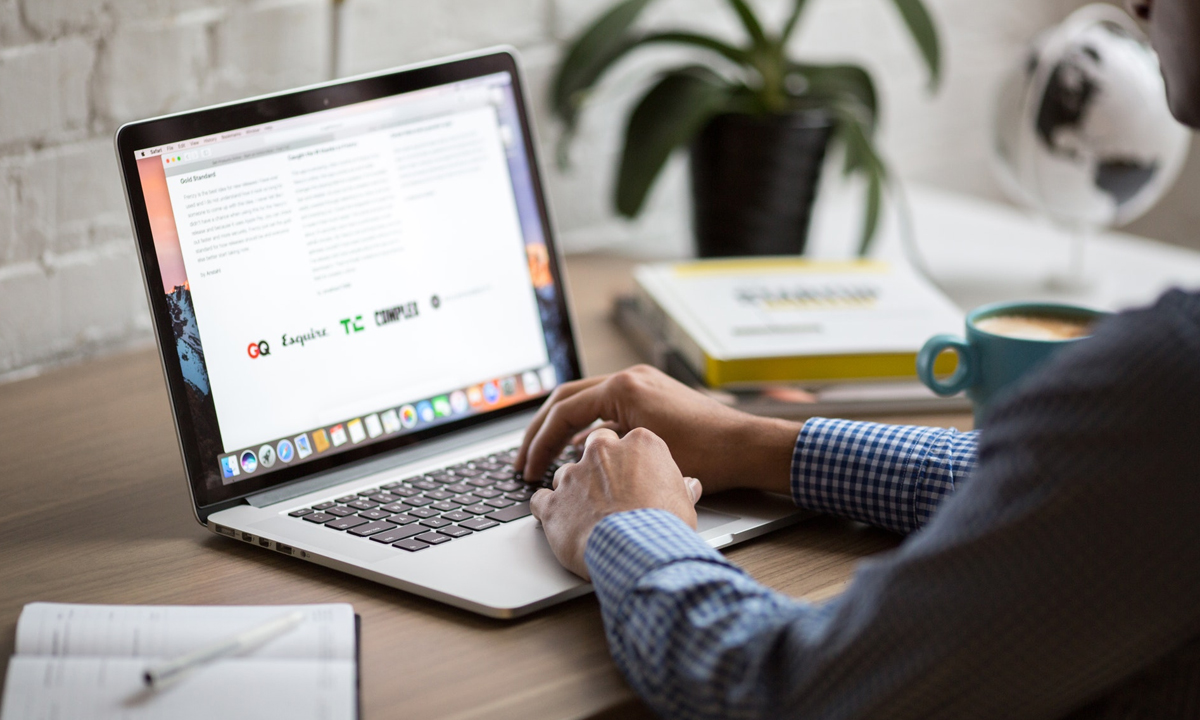 1. Swift Coding
Swift broke on the coding world last year with a whole new set of coding methodologies and frameworks that were more inclusive. This programming language continues to be much talked off amongst app developers and is both and application and systems language. Built on the modern compiler infrastructure, it enables developers to write reliable codes using Xcode tools. It is currently used for developing apps for apps on iOS, WatchOS and tVOS. This trend will continue through 2016, in fact, it might be driven to become the primary tool for developing Apple apps, replacing Objective C for good. What’s more, Swift 2 has been released with more developer-friend features that are fast gaining traction amongst the developers worldwide.

2. Watch OS2
Apple Watch 2 will be launched in April this year and is expected to be the top brand in the wearable device category. The development and growth of the Watch OS2 will push the market for apps for this device dimensions to the next level. From making extensions to the existing apps for the iWatch, there will be a new scope for development, exclusively for the Apple Watch. Until last month, there were 10,000 apps available for the iWatch, this number is expected to treble within the first half of 2016.

3. Free Apps for all
As per current trends, close to 75% apps are free, and as per a Gartner report, this figure is expected to touch 93% by the end of year 2016. For iOS app developers, in-app purchases will be the revenue-drivers. Hybrid apps are also witnessing rising demand amongst customers as a solution for multiple platform reach. Hence, iOS platform applications will witness less exclusivity in foreseeable future.

4. iBeacon for Geolocating
With the iBeacon, Apple has facilitated the way for making smarter applications with location support. iOS app developers have the opportunity to create sophisticated e-commerce and m-commerce apps that will personalise services to a great extent. However, they will have to figure a way of making iBeacon apps less battery draining in order to make them truly effective.

5. Emphasis on M-commerce
With a greater part of the internet users and online shopping customers placing their orders from their mobile devices, m-commerce is growing at an amplified rate. Mobile technologies such as beacons and wallet are providing better incentives to users. For iOS app developers, mobile apps for eCommerce websites will be a big earner. This implies, better integration with the iOS device system to fully exploit the device features.

6. iOS9 and App Security
As per Gartner App Security Report 2015, more than 75% apps failed to meet basic security measures. With the iOS 9, Apple played heed to the findings and has compelled app developers to inhibit requisite security standards in devices. This will be further strengthened with the iOS 10, especially for apps where personal and relevant data sharing will be required.

7. Cloud-based app development
Cloud-support will enable app developers to reduce the app size, freeing space in the limited device confines. Further, it will enable smart sync across multiple devices. Thus, such applications are expected to gain popularity amongst iOS and OS X users this year onward.

8.  iOS 10, iPhone 7, 7Plus and iPhone 6C
All of the above are much awaited for release in the coming year. Although, most of them are confirmed rumors, characteristically, Apple hasn’t revealed much yet. We can expect better system and more work cut out for app developers as more revolutionary technology comes to the fore.
Even after Steve Jobs, Apple has continued to maintain the buzz and the excitement amongst its users. Apart from its splendid architecture, the marvelous app offering is what keeps this brand going. Here’s to an exciting 2016 with more buzz from the Smartphone giant!