The History and Evolution of Mobile Apps

HomeUncategorized The History and Evolution of Mobile Apps
June 13, 2018 by Innovins Uncategorized 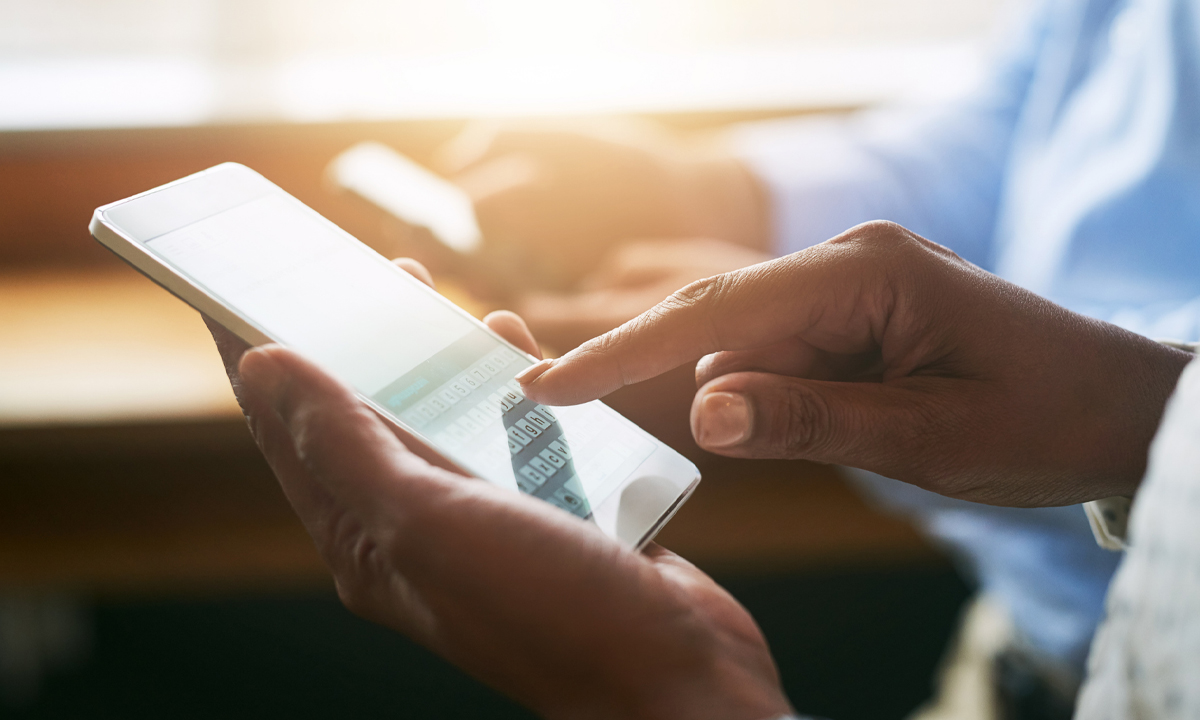 Everyone loves the amazing world of mobile application development. Whether it is a business tablet utility application or popular mobile game, apps are operating on the smart phones and users are running with the smarter and better applications.

Have you noticed the evolution of mobile apps or was it just us? Technology has this interesting trait of ever-changing itself every fortnight. Astounding, huh? Yes, it is. Every bit of technology is evolving and will continue to do so. With the launch of new apps and new processes, there is no doubt to the fact that this trend will be a natural phenomenon in the virtually driven world.

In fact, if you notice what was once trend around 5 years back has been replaced with something really new today, which means that this will keep on evolving. Futurists and researchers are of the opinion that technology, including mobile apps, will evolve – based on the inferences from the past trend. At Innovins we have the best mobile app developer in Mumbai.

Innovation is one of the driving factors that has contributed to this change. It is too fast and this has led to the launch of many new apps that we are using today. Also, if you strike a comparison between the apps that we use today and that was used by us years back, the difference is poles apart, just like the sun and moon differ from each other.

If you go back to the history of the mobile applications, then you can understandably figure out that a few Java games, a calculator or monthly calendar were all that came under the category of mobile apps. However, the first smart phone was declared for the general use by IBM in 1993 that was equipped with the characteristic like calculator, world clock, calendar and contact book. The BlackBerry Smartphone released in 2002 was the next major achievement in the field of mobile application development and it was marked by BlackBerry Limited, formerly known as Research In Motion Limited (RIM) and integrated with the innovative concept of wireless email. At Innovins we have the best mobile app developers in Mumbai.

The first smartphone in 1994 had over 10 inbuilt apps

Before iPhone and Android came IBM’s Simon, the first ever smartphone launched in 1994. There was no app store, of course, but the phone came preloaded with several apps like Address Book, Calculator, Calendar, Mail, Note Pad, and Sketch Pad. These things weren’t called ‘apps’ back then. They were generally referred to as ‘features‘ found in the ‘Mobile Office’ section of the phone.

Remember, the Snake Game? Those were apps too!

Earlier, a few Java games, a calculator or monthly calendar were all that came under the category of mobile apps. Nokia is still remembered for its famous Snake game on some of its earliest phones. We are the top most ranking Mobile app developing companies in Mumbai.

And, then came the era of ‘qwerty keypad’

In 2002, RIM lifted the game of smartphones and mobile apps with the launch of BlackBerry 5810. The phone integrated with the innovative concept of wireless email. Later on, the smartphones and iPhones that we use today evolved, making lives a lot easier for people. The apps are easier to access and our lives much better. Think about how life would have been without those millions of apps around us – including social media, banking, health and fitness, games, travel and leisure, shopping, news, and what not.

Now there are play stores that add around 20,000 apps every month. Don’t you think that is amazing? The number of iPhone app downloads is nothing less than 30 billion closely followed by Android app download which is 15 billion. We are the top most ranking Mobile app developing company in Mumbai.

Now, we stand somewhere where we can’t even imagine how our ancestors survived without the luxury of these apps. Yes, life existed long before we were introduced to these. But the introduction of mobile phones have made life much much easier.