HomeUncategorized Testing Mobile Apps for Functionality and Usability
May 26, 2017 by Innovins Uncategorized 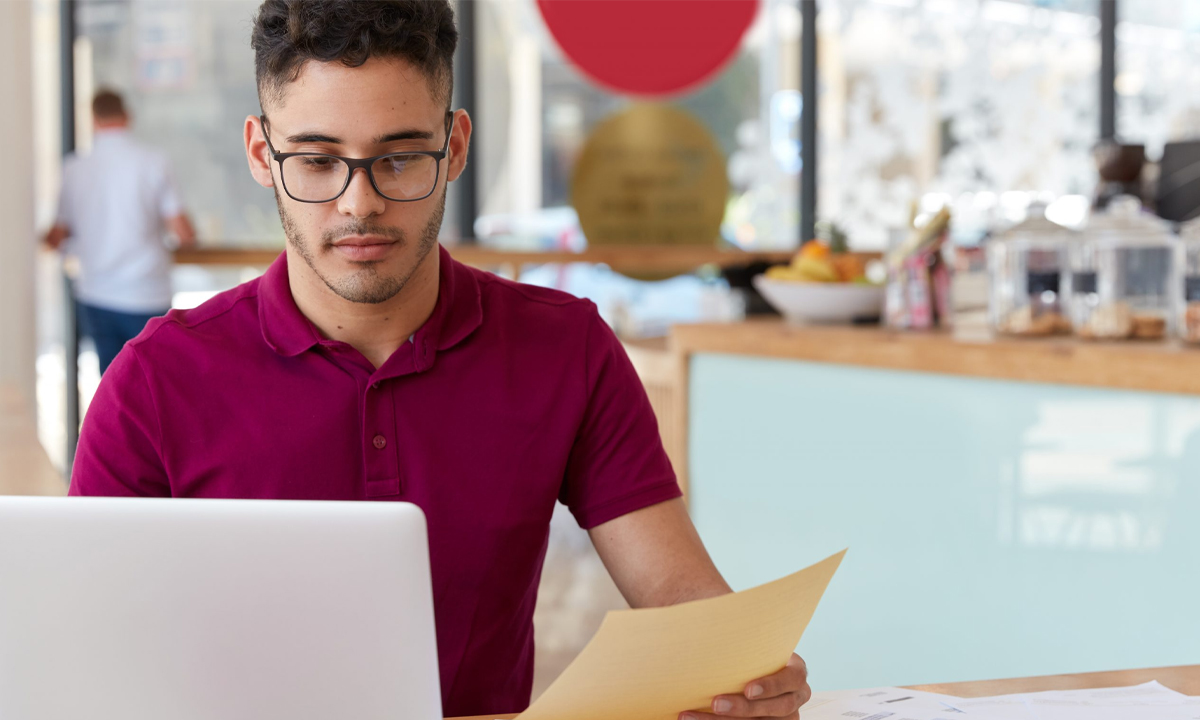 Do you remember the Betamax from Sony? For those who don’t, it was one of the two standards of video cassette players that revolutionised home entertainment. “Beta”- as it was known- could only hold one hour of programming even though movies are typically at least an hour and a half. Inevitably, because it did not perform to the user’s satisfaction, it failed as a product, and therefore, paved the way to success for the VHS tape/player. That said, Beta machines had a sweet top loading feature which was totally cool, except not at all practical if you were trying to fit your cassette player into a tight home entertainment system.

Anyway, there is a lesson to be learned from Betamax that can apply to modern software applications. Any app, whether a mobile or web application, is a product and, just like any other product, requires testing from every angle to ensure its quality and viability. Beta had a fatal flaw: it didn’t adequately support the media and the user base it was designed for.

A user’s experience is tied not only to the app’s functionality, but also to performance and responsiveness. It’s not just a fatal crash; anything that limits the user experience or prevents the application from fully achieving its intended goal can be considered a flaw. To find these pain points, you need to know where to look. What happens if a user taps twice? What happens if the user swipes at something that does not swipe? Does the app work while the user is walking? Does it work only on one device or several? When testing mobile apps, the five main categories of mobile and web app tests can reveal the design flaws that cause most app issues.

Does the app work? Sounds simple and in some cases it is, however there are a range of tests that include, system testing to confirm that the app works as a whole and unit testing to verify the correctness of individual functions.

Does the app work consistently for everyone? Print and video designers enjoy a luxury unknown to app developers: there are limits to their media. App developers must take into account different web browsers, operating systems, devices, and environments in order to attract and retain the largest possible audience.

Does the app respond quickly and how does traffic affect performance? This involves evaluating the app’s load and recovery time by testing under numerous different circumstances, including the volume of users at any given time and any unusual or abnormal conditions that might be encountered.

Is the app easy to use and does it respond to an interaction as expected? People are imperfect. They may have big fingers or bad eyesight and hit the wrong key, choose the wrong interaction, or misunderstand a command. All manner of glitches will be found by your every-day app user and so you want to find them before they do.