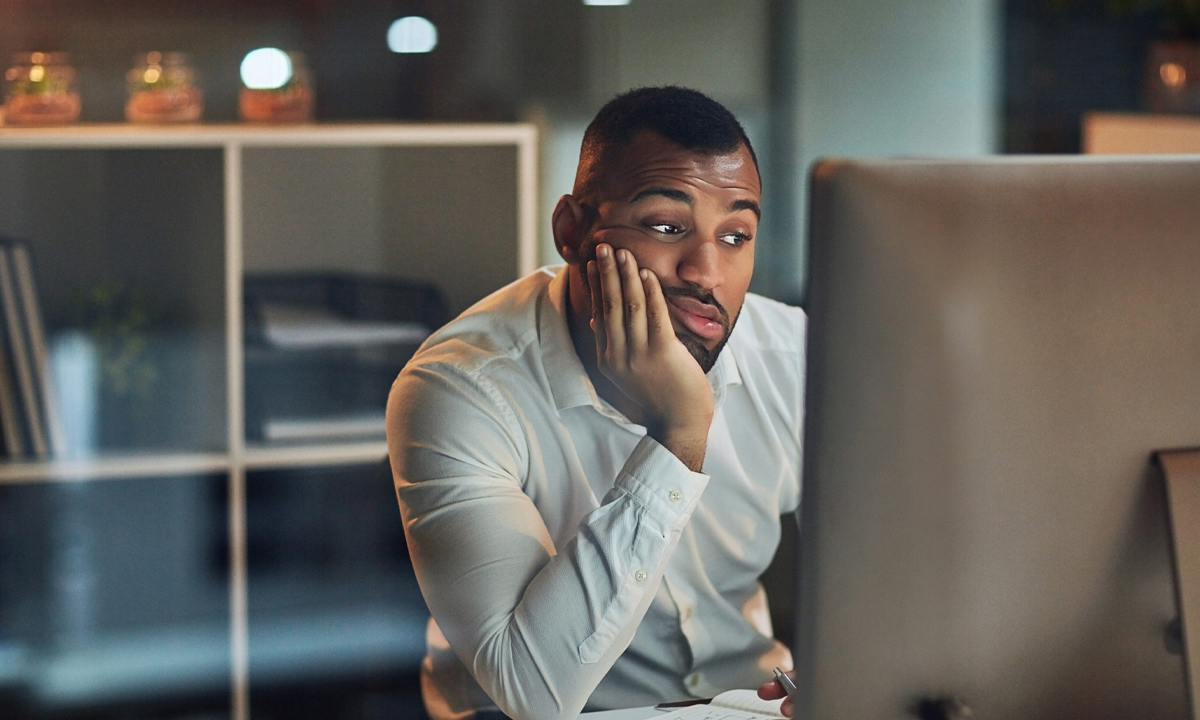 Your conversion rate decreases by 7% for every extra second your page takes to load. As an app developer, making sure that your device loads rapidly is definitely one of your first goals. However, to do that, you first need to understand what the common culprits are that tend to slow down apps. So here’s a list of common reasons that our developers have identified over time, which slows down mobile apps. If you have problems getting your app to load up super fast and get users engaged spontaneously, sift through your code to see if you run into one of these issues, and then, well, fix it. So let’s dive right in and see why your device can slow down the top 5 reasons:

Okay, what is the server doing to get the device up and running while the customer is waiting? It executes program code, accesses database drives, moves between a lot of functions, and connects with thousands of other applications. Your computer is full of so much going on. It might run out of memory and take too long for requests to be handled. In addition, it allows a number of requests to wait until they can be handled.

The solution: to attach a server for the reverse proxy.

Removing any load from your server could help make it work faster and handle more requests. The implementation of a reverse proxy server enables you to discharge some of the functions that a computer has to run. A reverse proxy server is connected directly to the internet so that it can sit in the front of the machine and handle internal traffic.

It helps it to connect over a much quicker internal network with the application server. This frees the application server from building pages and transferring them to the reverse proxy server, which in turn can wait on users and transmit pages that are readily available without delay. The code can, therefore, operate at test rates and really smash the software efficiency level meters.

You can go ahead and add a load balancer and push things a step further, which tends to spread traffic and make the task of the application server much simpler.

This one’s a bit of a no-brainer – it will slow down your system if your software has too much data. The more you have to prepare the servers, the longer they take. But this doesn’t mean that by losing rich features, you will quickly access the data and making the device leaner.

The Solution: Compression of data

Compress the data all the time. Compressing data from sounds to rich graphics and video content will render loading easier without losing quality aesthetics. Compression can have a dramatic effect on the pace of the device. The important thing is to use the proper levels of compression as appropriate for various components such as pictures, videos or songs.

Secure Sockets Layer and Transport Security Layer are an integral part of the security of the application and therefore almost impossible to avoid. They encrypt the data from the origin to the server while it is in transit. Google actually considers the SSL / TLS function as a positive attribute. All the good things, though, aren’t without their bad share.

SSL and TLS certainly affect the app’s efficiency and dramatically slow it down. This is primarily due to two factors. One is that an initial handshake is needed any time a new link is established that reaches the pace. First, there is a consequent continuing overhead that goes with the data being authenticated while on the server and then decrypted on the client-side.

Much can be achieved to reduce the SSL and TLS overhead. The implementation of HTTP/2 and SPDY means that only one link per session is required for the browsers. It results in the device having just one touch, reducing the overhead of SSL significantly. Other options are available, such as using OpenSSL, session caching, OCSP stapling and session tickets.

If your code operates on older versions of applications and systems, or if you haven’t upgraded to newer versions in a while, the output can decrease with time. Older tech is unable to exploit new capabilities such as new compiler optimizations, expanded updates, and more user awareness and encouragement.

The solution: Update to the latest software version

Look carefully at the software stack to find some program not upgraded to its latest version. New versions have better features and expanded performance. We deliver much superior performance and reliability. New versions deliver a range of enrichments from improved configuration enhancements to vulnerability warnings and bug fixes that can improve the app’s speed and performance instantly.

Even after making every effort to ensure optimum application performance, issues can come from the sources that you least expected. While SDKs and libraries are an integral part of the process of app development, you simply can not take for granted their security. Third-party libraries are still code, so code may have limitations, glitches, and dependencies. Using a library without scrutinizing it carefully will lead to problems impacting and delaying the query. Worse still is the chance that a bag would transfer on to your device and bring you to a scramble to sort out the question.

The Solution: Test the third party repositories and SDKs carefully before submitting

Always use repositories with prestige, reliability and compliance track records. Make sure to check and recheck before introducing them and pick those with a large community that is actively involved.

Obviously, the above list is not exhaustive, but it gives a great rundown of finding problems that slow down device results. The aim is to do away with anything that interferes with the success of consumers and fast applications. There are no problems that can’t be solved. Make sure to follow the corrections mentioned above to improve the speed and efficiency of your device significantly. If you find it hard to pin the cause and solve the problem, please get in touch and let’s fix it for you.