HomeUncategorized Leverage the power of LinkedIn and watch the world of opportunities unfold before your eyes
April 12, 2017 by Innovins Uncategorized 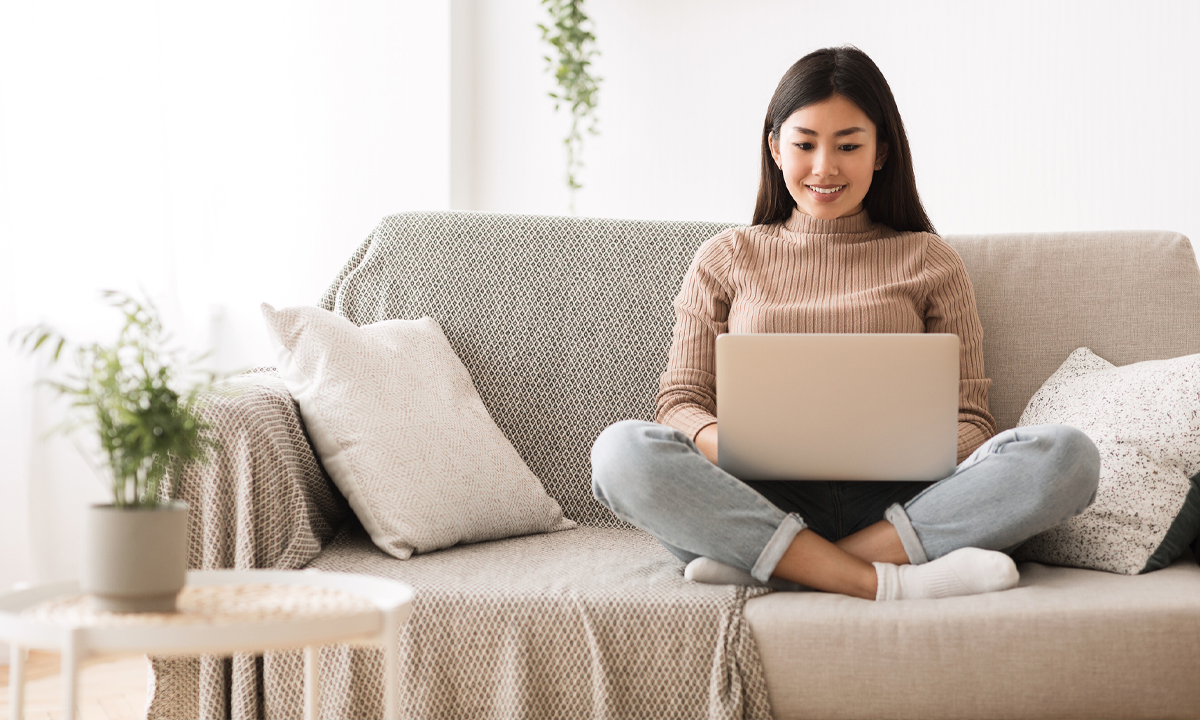 In the professional social media world many believe that regular posts on relevant topics helps to create lasting impressions on employers and connections alike. True, but not entirely so! For ‘merely’ posting tirelessly in order to be found amidst LinkedIn’s 780 million member worldwide network is tantamount to looking for the proverbial needle in the proverbial haystack.

Now, for a second if you were to concentrate only on point c, you’ll come to realise that they possibly form a reasonably good number of people if not a thumping majority of the 150 million–member network. And yes, no prizes for guessing which option from a b c you’d want to choose for yourself.

But wait! There’s more to LinkedIn than meets the eye. Among the key social media sites existing today, LinkedIn has been shown to generate FOUR times as great the number of direct homepage hits than you’d normally see with other social sites.

Thus bringing us to only one logical conclusion – that of publishing a good number of posts and building brand equity one post at a time!

The law of updation

It’s not as jazzy as it sounds, in fact, it’s just really plain vanilla simple. The law of updation merely refers to the frequency of updating your status on LinkedIn– which should be as often as possible.