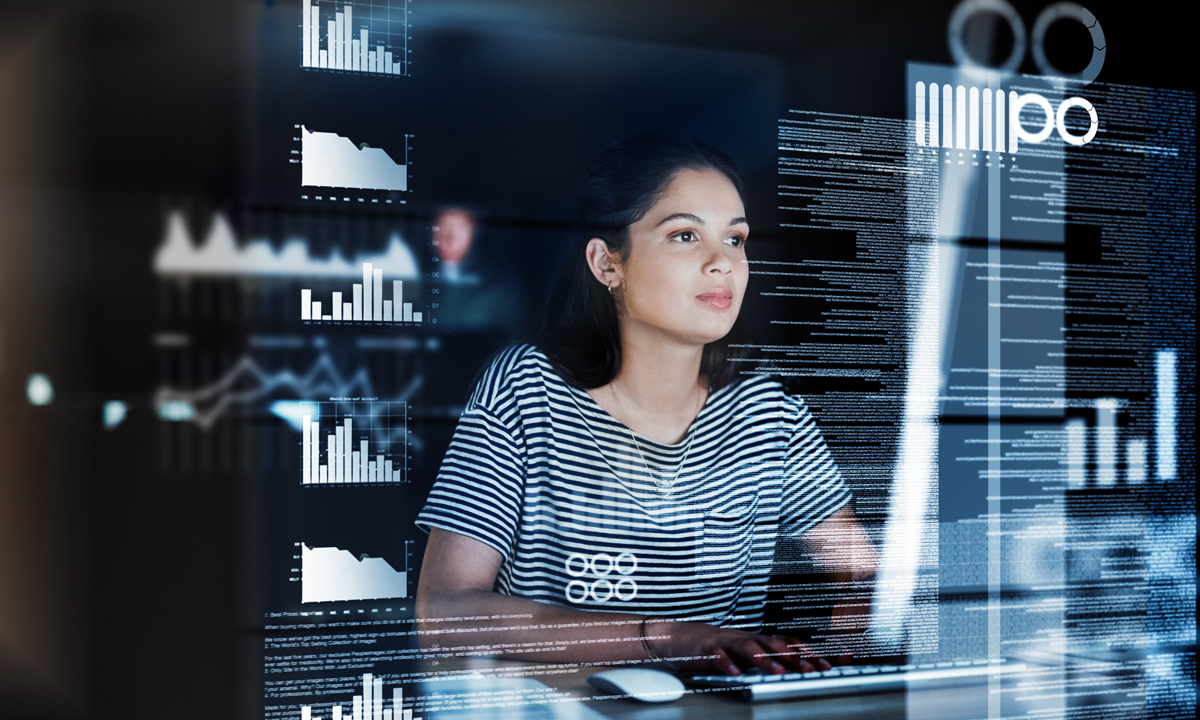 In the year 2017, Google announced its support for Kotlin to mark a new epoch in the rapidly evolving field of Android app development. This is a programming language that runs on JVM aka Java Virtual Machine and is statically typed.

This open-source language, developed by YouTrack, JetBrains, and numerous other IDE solutions, has created a buzz worldwide. JetBrains had recently claimed that Kotlin can also spell impressive results in writing iOS apps. Through its web apps, it supported Chrome, iOS, and several other browsers.

Kotlin’s overall popularity has reached quite another level over the past few years. Kotlin has earned a lot of reverence across the globe with its rapidly growing supports for both the prime mobile platforms. Kotlin’s potential is expected not to be limited only to Mobile apps.

Kotlin’s presence has also prompted a lot of questions. From where did it originate? Is this newly popularized programming language to be adopted by the already existing apps that are developed with the traditional stack?

Are you curious if you should turn to Kotlin and put conventional solutions like Java or Android back-burner? It would be better to steer clear of all those questions until you grasp the pros and cons of using Kotlin.

But before we continue to unravel Kotlin’s benefits and disadvantages, let’s give you a brief description of what Kotlin is. Take a look:

Kotlin and some relevant facts surrounding it

As mentioned earlier, Kotlin refers to a programming language that can create codes to operate on virtual machines operating in Java. Kotlin got its name from Kotlin Island which is situated in Russia.

Kotlin’s syntax is incompatible with Java, which is commonly used for building apps for various Android platforms. Yet, it’s shockingly willing to interoperate with Java protocols. In other words, codes written in Kotlin will function with Java effortlessly, as they do natively.

If these are not accurately represented, Kotlin depends on an irrational assumption to determine what kind of words and beliefs. Kotlin has become more distinctive than Java because of this function which often includes repetitive form specifications.

In the year 2011 Kotlin was invented. Even within this short span of time, Kotlin has robbed the limelight and turned into a reliable programming language for Android app development.

Thanks to Kotlin’s monumental popularity, some of the world’s leading tech organizations, for developing Android apps, have started counting on it.

Some of the Biggest Pros and Cons of Kotlin –

Kotlin has been garnering oodles of acclaim from young mobile app creators since the day it came into being.

This language is even stronger than its elder equivalent Java according to some developers. The argument, though, has a mixed bag of reactions in response.

Judging whether or not Kotlin works better than Java is no cakewalk. We are not, however, looking to make any comparison between those languages. Instead, we aim to find out some of the biggest benefits and disadvantages of using Kotlin.

The Pros of Using Kotlin

Kotlin is a programming language focused on Java. It can remove both the Android cumbersomeness and obsolescence. Kotlin is not only a clear, compact and efficient language but also prides itself on having an intuitive and concise syntax.

As a result, Kotlin is able to maximize the overall productivity of a whole development team. It involves very little writing time and deploying new codes using Kotlin. It also means the coding becomes easier to maintain at large.

Kotlin’s programming language includes Java Interoperability. This conforms to Java and many other related platforms and resources. That allows you to make a switch to Kotlin.

If your goods can not be written in Kotlin alone, you can effectively use both programming languages concurrently.

For many IDEs, Kotlin has excellent resources for Android lab, and various other SDK devices.

It helps increase a developer’s overall productivity, as it can accommodate the toolkits they are already used to on an ongoing basis.

Kotlin leaves no room for making mistakes, with a clearer and more compact codebase. It also provides for more stable production codes.

The compiler may detect any mistake in a time span of compilation without any difficulty. As a result, it makes Kotlin a more secure substitute for Java.

Unlike many other languages used in conventional programming, Kotlin is much more mature. In 2011 Kotlin came into being again.

Kotlin has experienced several Beta and Alfa levels from the time it was released, until launching the final version. The latest release is backward compatible with its several other variants of the previous script.

Kotlin aims to enhance Java’s features, rather than simply rewrite them. All the expertise a mobile app developer has learned and gained while operating on Java could also be added to any Kotlin related project.

There could be a number of difficulties, therefore, if no deficiency of the scenarios exists where procedural programming has zero advantages.

Kotlin combines the best functional and procedural programming to produce the best results.

Although Kotlin and Java share a number of similarities, they also have some prominent differences. Developers of the mobile app can not make a move to any other programming language without learning Kotlin extensively.

In some instances, Kotlin works faster than Java, especially when executing incremental constructions. But it should be borne in mind that Java would still reign supreme when it comes to clean building.

Despite Kotlin’s high popularity in the atmosphere, only a couple of programmers are still working in this field today.

Needless to say, any developer of a mobile app who wants to work on Kotlin should learn in-depth knowledge about it. Sadly, the truly experienced professionals in the Kotlin context are still hard to find.

Despite the fact that most developers are increasingly switching to Kotlin, there is a limited community of developers available worldwide. This leads to limited resources for learning the programming language and solving various queries during the app development process.

The area of mobile app creation has been filled with Kotlin for quite some time now.

Yet this new age programming language has yet to be fully explored. We just have to wait a few more years to see Kotlin rising to the pinnacle of fame.