Java or kotlin which Android App Development option should be a good one?

HomeUncategorized Java or kotlin which Android App Development option should be a good one?
February 14, 2020 by Innovins Uncategorized 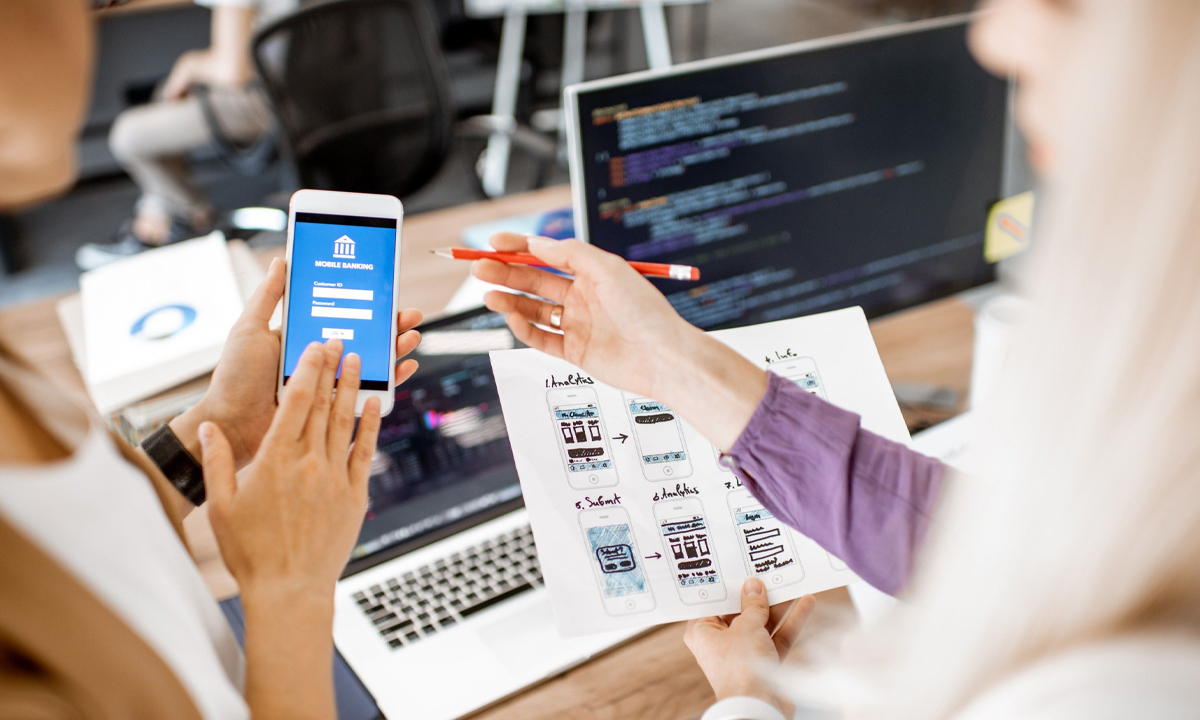 There’s no question that when it came to the programming language Java enjoyed a superior position and was considered one of the most important tools for the Android app development.

Nevertheless, the Android developers have had numerous other choices as the programming language with the passing of the time. Many of them include C #, Lua, C / C++, JavaScript, Clojure and so on.But there’s one particular statically typed programming language that hogged the limelight and even Google I / O’s focused on it. It’s Kotlin, that JetBrains built.
In reality, at a conference the Google, I / O revealed that they would render Kotlin an officially supported language for the creation of android apps.

Shortly after this very important declaration, there was a spur and the experts began arguing which Java or Kotlin is stronger. One of the benefits Kotlin often provides is that you can obey and run successfully on Java Virtual Machine

Kotlin can easily be studied compared to Java
The first advantage Kotlin gives to Android App Development aspirants is that compared to Java programming language, it is much easier to learn it.

Anyone can learn the language and you don’t need any prior knowledge of the development of mobile apps.

Furthermore, you can write the programming language in a quick time. But, if you’re comfortable with coding Java or C #, it’s going to be the icing on the cake.

In fact, the Kotlin developers did a commendable job by simplifying the language even kids can learn.

It is interesting to note that while working on a project with Kotlin code, the developer can also choose Java at the same time without having to entertain any second thoughts.

Kotlin provides the best programming solution
When an Android Developer opts for a programming strategy, different options may be open to him. Sometimes it’s difficult to find a certain programming model because everyone has their own advantages and disadvantages.
Now, you don’t have to build any ambiguity and depend on Kotlin which offers a well-balanced combination of functional programming and procedural.
Kotlin also offers extension functions that help extend the class’s skills. The developers don’t have to adopt the same conventions and styles of decoration, which in turn helps change the style.
Nevertheless, those who have used Java will be conscious that using the codes from java.util.Collections, they need to allow the use of the utility type.
These codes are often very lengthy, and complicated. It will also take a considerable amount of time. Yet why pursue the alternate route, while you have Kotlin? Let’s use it easier.

Kotlin offers reliable and stable codes
The latter provides users a more comfortable experience in the split between Java and Kotlin over the protocols, as the codes are more succinct and lightweight. If you have to compose fewer scripts, this will mean less chance of creating errors.
On the other side, Java is a programming language in which developers need to use long-winded scripting terms while Kotlin requires fewer boilerplate technology.
Kotlin is well recognized for its stability of javascript. It has often been found that developers face problems due to runtime bugs, failure to release the script, failure to properly use the null pointers, etc. The developers will realize that it is the null pointers that help to create an error-free application. Yet Kotlin gives all those benefits.
The compiler will not require the use of variables that have not allocated values. Therefore, if you want to use the element, then put a question mark towards the top.
The compiler’s task then is to track the nullable value each time the code is written. Where, instead, is the benefit? This allows the generated code more secure.

Controlling Data Consistency
Another big advantage Kotlin provides over its Java counterpart is power over data quality. This has also come to the Android developers as a big blessing because they don’t have to take the pain of going to the manual command system to maintain data uniformity.

They do have a few options to change it, in fact. The first method is to represent it using the keyword ‘ var’ and the second method is to use the read-only alternative using the keyword’ Val.’ It only keeps data stable but also eliminates, if any, the risks and opportunities of vulnerabilities.
Nevertheless, the keyword used in the case of Java is ‘ ultimate ‘ which is not very useful to the creators of the device.

The Higher-order Feature Advantage
Okay, the higher-order functions are usually unique languages that can embrace certain functions as arguments, or recover them as values.

One of the prime reasons why they are required, however, is that they help simplify the programs even though it is very abstract and has a complicated logical structure. The passwords are gracefully writable.
This is, on the opposite, something that is missing in the Android. The usability of these commands is not going here.

You also get the lambda expressions facility for Kotlin in which the functions are not announced in advance but it gets a call from another function.

In data class, Kotlin Beats Java
Some of the other places where the Kotlin potentially excels over Java is about the data groups.

In addition, classes are indeed the storage homes, in which the data are stored, and they are often indicated in a prefix like var or val. This also saves time and the passwords are much easier to read.

Let’s go through some other fields
Some other fields where Kotlin has been worth more than Java incorporates co-programming such as version 1.1. This has been a blessing for developers of the Android app and helps develop an asynchronous application, an essential smooth running of the app.

Also in Kotlin, the developers don’t have to operate hard to block the threads manually, because the compiler does this job independently.

Where Kotlin has failed to impress
Good. We’ve been talking all optimistic regarding Kotlin so far and emphasizing the argument that it’s proven more than worthwhile for the Android app growth.

And you know quite well that there are two sides to each coin. Therefore it is necessary to address those places where Kotlin has not shown a constructive intention:
* Kotlin is a programming language that takes extra runtime size and improves the size of.apk in its regular library. This ensures it can handle size of about 800 KB, but you’ll have to wait for anything more. Now, be able to spend some time installing.

*The developer will find difficulty in interpreting and reading the codes during the initial stages of development. The codes are written in smaller sizes and this is where Java wins the game because every one of the codes mentioned here is clear and concise.

*While Google has announced support for Kotlin and also has very strong support from Android Studio, it still does not get any official support from the company. Google wasn’t able to encourage Kotlin. Even the Android Studio appears to get sluggish if completely adhered to. Java seems to be stronger here, again.

*You must be mindful that as a programming language, Kotlin is still young and the number of Java users is more similar to it. It doesn’t have the relative resources including forums, posts, and video tutorials because users are still growing conscious of it. Since its success is growing, though, we’ll see more developers use Kotlin to build Android Apps.

*As compared to Kotlin, apps built in Java programming language are more compact. Most applications need to be built on the dynamic method of coding which is more applicable to Java. Yet developers at Kotlin are working to solve this issue.

*Using the Java language the apps can be developed even quicker than Kotlin.

Bottom line-
Okay, it can be said that it was an interesting battle between the two programming languages most commonly used to create android apps.
Nonetheless, it was Kotlin who held on outshining Java for the most part of the discussion and that is why it was seen as the future replacement.
But the other side of the image is that it is still fresh in the sector for app development and will take time to get further boost. While Google is ready to support it, but not officially; so you will receive no assistance from that end.

Contact Innovins, as we are one of the topmost ranking Mobile app development company in Mumbai. Please give us a call: +91 9987053623