internet of things and security: Are Smart Devices Secure Enough? 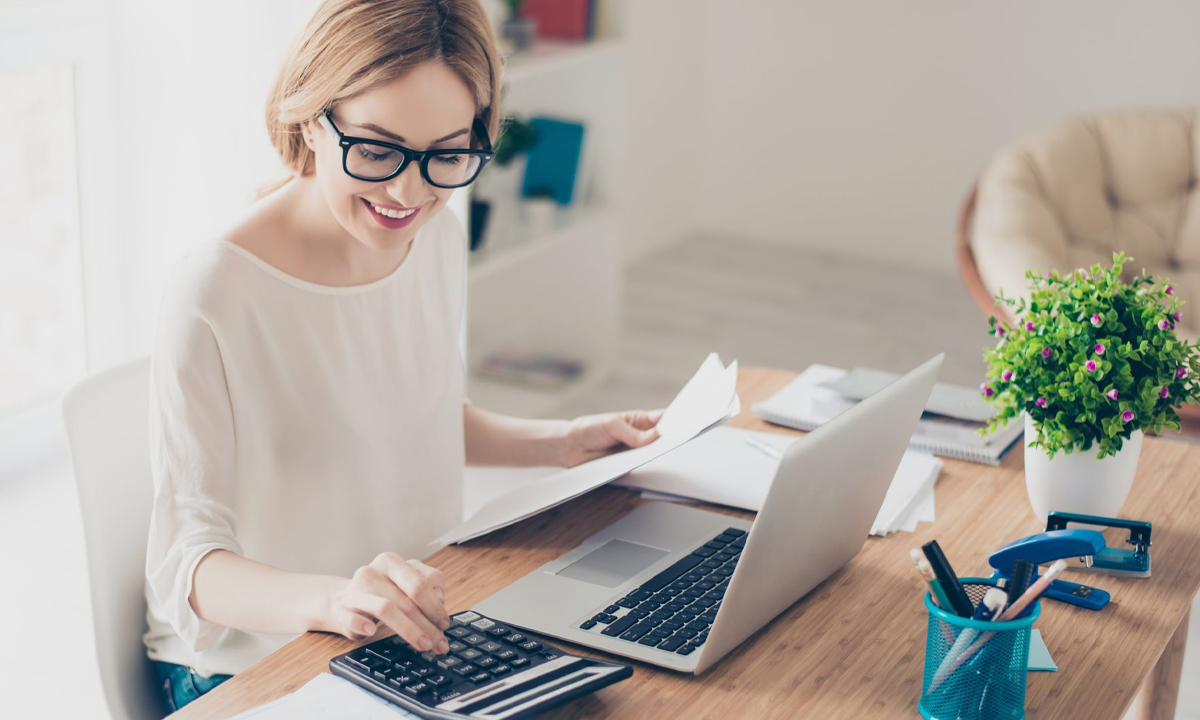 The Internet of Things is a seemingly futuristic concept that connects of everyday objects and making it possible for them to send and receive data just like your smartphone or laptop does. As billions of items used in everyday life are set to be connected to this network, security has become a rising concern. This is worth being addressed before the Internet of Things is launched as a full-fledged practicality instead of just a concept in building.
That being said, the Internet of Things is more than a mere concept today. Chips that make this interconnection possible have been getting cheaper and smaller. It won’t be long before the production cost between a dumb device and smart device is 10 cents, says the chief research officer at F-Secure, Mikko Hypponen.
When this happens, it is easy to guess which option will be chosen a majority of the manufactures. The chips will be so small that it will be easy to fit them in virtually any object. In fact, manufacturers will connect a standard household item to the internet, not because they need to but simply because they can.

Who Will Benefit from IoT?

Coming to the anticipated security issues that this will give rise to, the major benefits from interconnecting devices will be, not to the consumers but to the manufacturer. Imagine living in a place where everything around you, starting from your microwave to your toaster collects information about you and your daily life. Scary as it may sound, experts are of the opinion that this is going to happen soon and there is nothing that can be done to stop it. A time will come when all goods sold in the market are connected to the Internet of Things.
Additionally, it is not who use them but those who make them, along with government surveillance services who will benefit the most from it. For instance, the manufacturer of kitchen appliances will be able to collect data about the place of residence of the customers, the frequency with which the device is used and the time. All this data can then be analyzed to advertise better.

The most disturbing part is that while most people think of the Internet of Things as an upcoming revolution, it is much stealthier and has already begun. Unlikely objects such as children’s toys are fitted with an internet connection giving rise to security issues that were only a part of theoretical discourse until now.