How to Make an Emoji App and Sell It

HomeUncategorized How to Make an Emoji App and Sell It
April 22, 2017 by Innovins Uncategorized 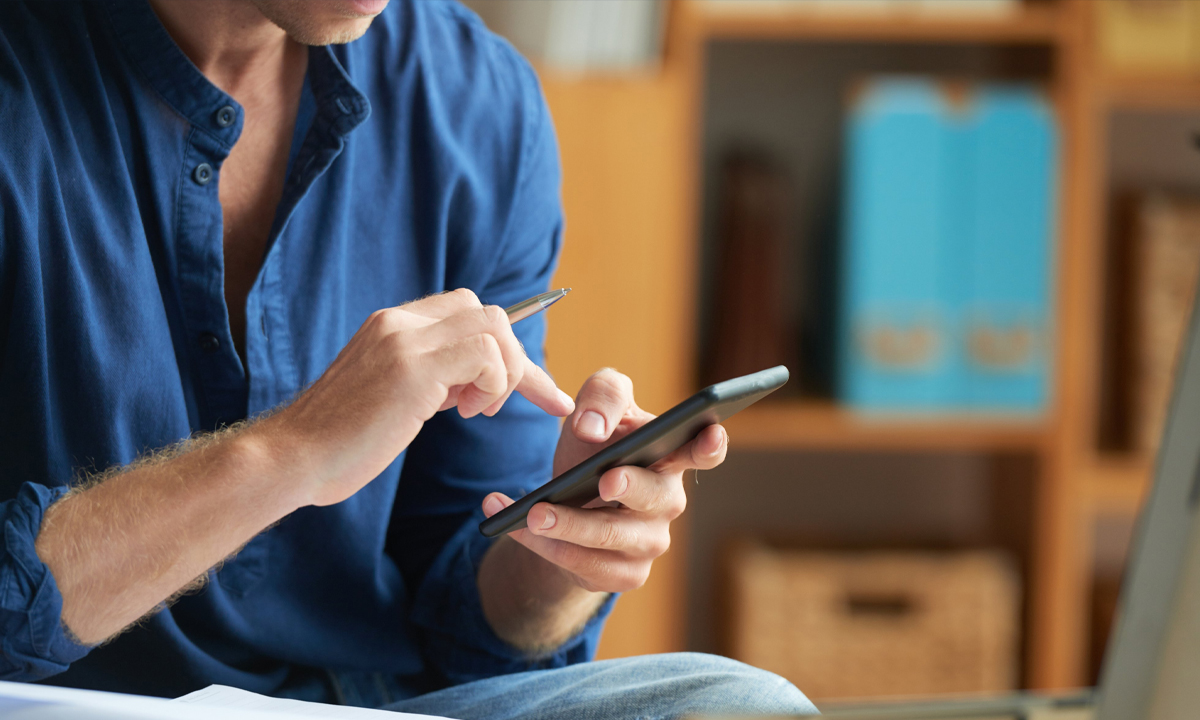 An Emoji is, according to almighty Google, “a small digital image…[that] express[es] an idea, emotion, etc., in electronic communication.” These little ideograms have become quite notorious in the last few years, but actually are as old as mobile phones. They first began back in the 1990s, appearing on early cell phones in Japan (Emoji is actually the combination of 2 Japanese words “Picture” and “Character”).

However, Emojis achieved true fame after Apple – and then Android – began to include Emojis on Smart Phones. For over 30 years, Emojis have delighted and amused. Emojis easily made the transition into mobile apps and today Emoji apps are some of the most downloaded apps in the world. More importantly to the entrepreneurs out there, Emojis are now an exceptionally common way of digital communication.

Apple and Android are adding more Emoticons and Emojis everyday. As SmartPhones begin to pervade most of the planet, Emoji apps are actually growing in popularity. Believe it or not, Emoji Apps alone represent millions of dollars in annual revenue. When you factor in Emojis as part of Messaging Apps more broadly, it becomes a multi-billion dollar industry. Messaging Apps also represent the largest app user market in the world, with more engagement than even Social Media Apps.

That all sounds great, right? The best part is that making an emoji app is actually pretty simple. With the right development team, a clear and easy to use interface, and the right engagement strategy, an Emoji app can easily top the App Store charts. Plus, with the right guide to App Store Optimization, marketing an app is a cinch.

There are plenty of tricks that can help improve engagement, but the crux of this post won’t be about engagement. If you want to learn more about how to create a winning engagement strategy, please reach out to our team of expert designers. This post, however, will discuss two separate strategies on how to make money off an Emoji app.

How to Make an Emoji App and Sell It

The App Exit Plan is a time honored strategy in our business. Essentially, the idea here is to develop an app with the sole intention of selling it to the highest bidder. While this sounds like a joke, it’s actually one of the most effective ways to turn a quick and tidy profit; sometimes, as the case with Walmart’s 3 billion dollar purchase of Jet.com.

If done correctly, an app owner can go from conception to massive profits in 2 years or less. But what does “done correctly” entail? As with most of life, a fishing analogy sums this up best: if Walmart is a fish, a baited hook is necessary to catch it. But the bait changes depending on the type of fish you want to catch. The first step in developing a successful app exit strategy is to figure out who the big fish are in the Messaging App game.

But the bait itself also has to be attractive, which means an Emoji app has to have a substantial userbase and a unique approach to highly competitive market. The app’s uniqueness can be a feature that can give a potential buyer a leg up on other large competitors; or it can simply be that it has a massive, engaged userbase.

An app exit plan is an effective way to make money, but it’s not the only way. More than that, there is no reason an emoji app can’t be generating money while you’re waiting for the right fish to bite. So here are some other ways the Savvy Emoji app owner can generate some cash:

♦ Ad Modules are a difficult monetization strategy at the best of times. While a favored revenue generation tactic, when done wrong, Ads can be intrusive, ineffective, and actually harmful to your business. Messaging/Emoji Apps in particular are a hard nut to crack for advertisers. However, Swyft Media has done an excellent job of creating a new approach: turning iconic brands into hit Emojis.

♦ In addition to creating an app, you can also sell the emoticon font itself. Successful emoji apps generally contain both standard “unicode” emojis (which can be packaged and sold to other Messaging Platforms) and the ability to create custom images, which can be sold as a simple image.

♦ Emojis and their close cousin Stickers can be sold as packets as well – i.e. improvements or updates to existing Emoji Libraries. This is an effective way to not only improve your own online presence as an Emoji expert but to generate a continual revenue stream.