How to Create an App that Rocks the App Store

HomeUncategorized How to Create an App that Rocks the App Store
May 9, 2017 by Innovins Uncategorized 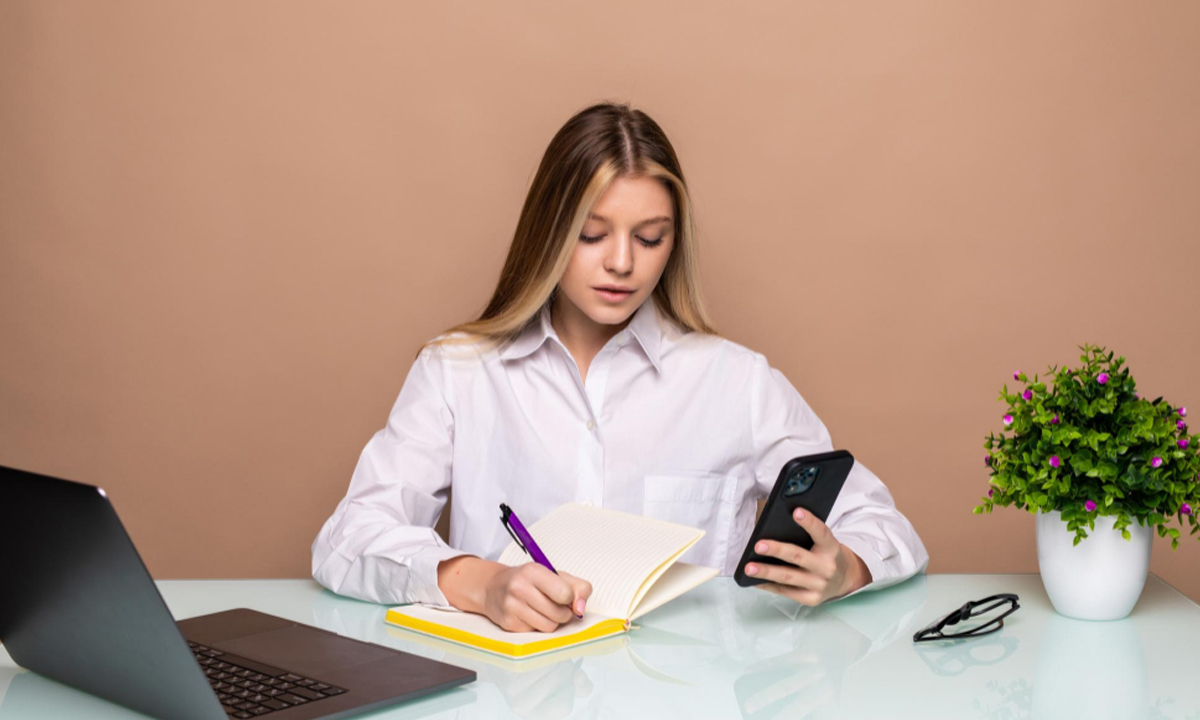 I sell things. It’s what I do. But to do that, I need to know how to market what I’m selling. The secret about salespeople is that if you dig hard enough, you will find a marketer. So when it comes to app development, I don’t care about coding or even design – as long as it’s the usual awesome work my team does.

What I do care about is getting apps the downloads I know they deserve. Yes, a well designed and developed app will naturally be more attractive to users. And yes, that naturally leads to higher net visibility. Digital marketing is a process that starts with the idea – but it kicks into high gear once the app is launched.

We aren’t talking about Search Engine Optimization. Or Social Media Marketing – both are really important parts in the app marketing process and you should definitely study up (see some of our past work here). But today, I’m going to focus on something we haven’t talked about in awhile: App Store Optimization.

Let’s cover the basics: what is App Store Optimization (ASO)?

63% of apps are discovered through an App Store – whether it’s Windows, iOS, or Android. ASO is about improving your app’s visibility – i.e. getting you into that 63%. Like SEO, ASO relies heavily on proper Keywords; unlike SEO, ASO doesn’t require robot.txt files and only minimal work with meta descriptions.

ASO starts with content. To create an app that gets ranked in the app store, you need to know your target market: what they’re interested in, what is attractive to them, and, most importantly, how do they search for things? What phrases or words are being used?

Knowing these keywords is important. We seed a handful of them throughout the app; the more appropriate keywords you have, the more search engine and app store visibility you will have – at least to a point.

As the name implies, it’s about optimization. Finding the right balance (i.e. proper keyword to content ratio) is important: Google, Yahoo, and Bing all penalize for what is called “keyword stuffing” – as do the major app stores. Again, it’s about balance.

So you not only need to find a good amount of keywords, but you also need to make sure they are the right keywords. You don’t just pick any ol’ keyword. Not only will you (once more) be penalized, but you won’t attract the right audience.

And then you have to make sure you’re using “long-tailed keywords.” These are strings of keywords or commonly searched questions like “how to get my app in the app store.” These are more effective than just keywords because they’re contextually based – you know that person is interested in apps ranking in the app store.

Your most heavily searched and appropriate Keyword phrase has a special place: the title of your app. Kissmetrics, a popular digital marketing analysis firm, found that apps with Keywords in the title were placed over 10% higher in the app store than those without.

And the last wonderful aspect to keywords? There’s no right answer to the correct amount of keywords or longtail keywords to content. It’s something you have to figure out by iterative testing. Tools like MixPanel and Google Analytics tell marketers what works and what doesn’t – in real time.

Obviously, ASO involves more than keywords. I see ASO as being built on three main pillars, and keywords is only of them. The other two? Downloads and Reviews.

WWDC16 is Apple’s annual conference for iOS developers. They routinely announce all the cool new things that iOS has. But, as I said earlier, I’m not a developer, so why do I care?

Well, first and foremost, I do work at a App development company, so it helps to know how Apple’s new features will change the dev world. Secondly, let’s be honest, Apple makes some cool stuff. It’s fun just to see the new toys they’ve created! And finally, there’s often little tidbits that don’t seem to impact development too much, but mean a lot for marketers.

So what was it this year? Yup, that’s right – changes to the App Store. Technically, the changes weren’t even part of WWDC – it was announced right beforehand. Either way, the news didn’t make too many headlines, but it definitely caught the attention of my marketing team.

• Apps with a subscription are probably the best approach to sustainable revenue generation. Previously, Apple took a generous share of those profits – 30% in fact. As of yesterday, they’ve halved their cut to 15%. That’s right app entrepreneurs: you now get to keep 85% of the profits your subscription makes on the App Store.

• They’ve reduced the time it takes for apps to be reviewed. This is a huge sticking point between my dev team and the App Store. The review process is supposed be short – a few days at most. In reality, prior to the changes it could take weeks. Even a few days is a long time – and the new rules acknowledge that. Apple now intends to have most (90%) apps completely through the review process within 2 days. This isn’t really a marketing thing, but still important.

• Apple will now have sponsored ads to be displayed during searches. This is good news for those with the money to pay for an ad, but could make it harder for Startups and entrepreneurs. All the more reason to save money where you can!

• The last new App Store feature we’ll talk about is the new 3D Touch feature that allows you to share any app with anyone in your contacts – with only a few taps. This is huge and will greatly increase an app’s ability for potential downloads. Remember, the easier something is for users, the more likely the are to do it!