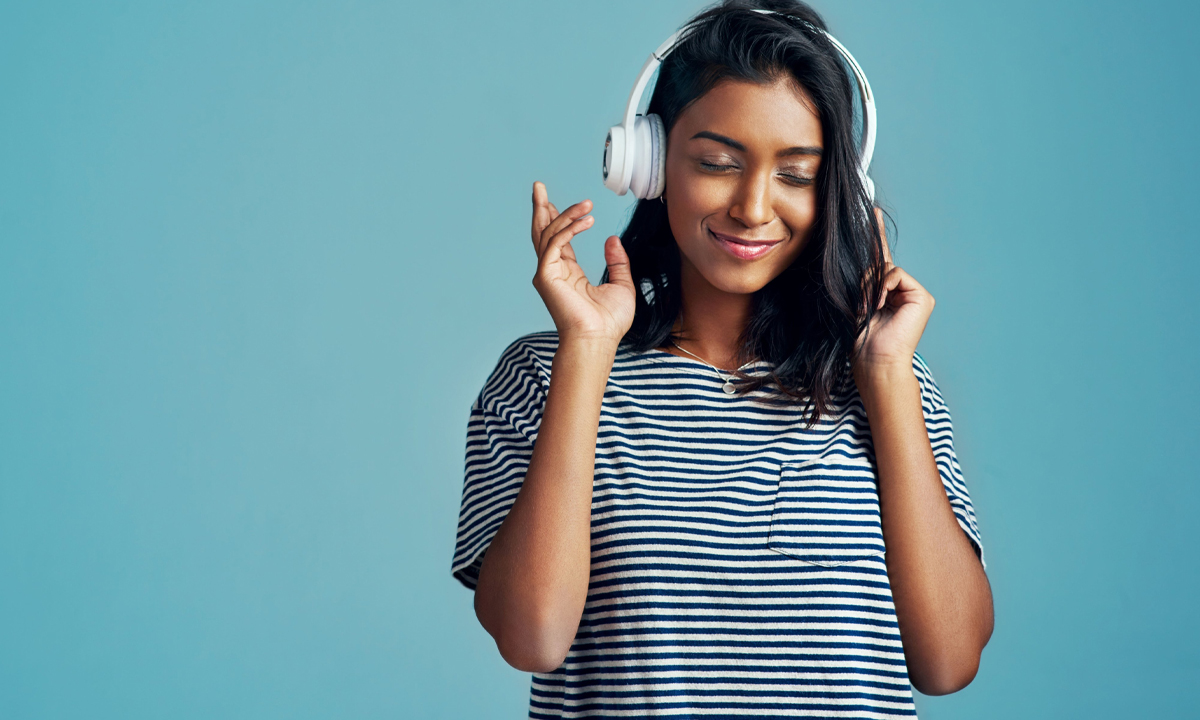 You will spend the next 7 minutes investigating in depth the music listening app category. What starts with a look in the app market should be followed by the technology stack, commonly used by companies that provide music streaming application services to create productive apps. And finally, a music streaming service creation such as Spotify can provide you with an approximate cost.

Music Streaming Apps, made popular by Pandora in 2005, became popular only when Spotify launched in 2008, and since then, both consumer demand and sales on the online/offline music streaming market have not been stopped.

The graph upwards is just a small reflection of how large the demand is. With popular music streaming apps like Spotify entering the Lite trend, it can be expected that market occupancy will only grow further than its present rate.

Let’s look at the user-category market structure that is prevailing today and also a validating insight into the future of the music streaming user industry.

Music Streaming app category has played a significant contributory role in the app economy, with music apps being one of the top categories seeing the most year-over-year user activity.

This high demand for music streaming apps that have consistently taken the category into the list of most downloaded app categories have also contributed to a rise in user spending in the app category.

Statistics like these are a sign of how big the category of music listening apps is now and how the future shows a similar picture as well.

With the download rates of the entertainment category being on an upward tangent with the projected revenue that a business will gain from investing in a music application production company has put about an increase in rivalry with brands seeking to enter the trend.

Leading players in the business

Seeing the growing demand for music streaming apps, a number of entrepreneurs are extending their business to the segment aiming to gain a market share.

Although we continue to see new entrants in the industry every day, here are the brands that have established themselves over time as leaders in the music streaming market

There are a variety of factors that have brought increased demand among today’s millennial generation for music streaming mobile apps – the same that has inspired a number of businesses across the globe to grow their business in the music streaming market.

Some of those user-centric factors are – the convenience of listening wherever and whenever they want, the availability of a variety of choices, the simplicity of finding new artists and songs, and finally listening to music without interruptions.

While these are the reasons that brought a demand from end-users together, the one reason why businesses have been encouraged to invest in the music streaming industry is the simplistic tech stack that supports the process of creating a music streaming app like Spotify and Pandora.

The technological stack of the most common music streaming apps is made of some of the technologies and frameworks that are easiest to understand.

With this, we’ve now come to the part where we’re going to look at the features that need to be included in your music streaming app along with the hours it takes to create them. And lastly, the cost of creating the Music streaming software.

An essay about the advancement of music streaming software services will be left incomplete without considering features to be included in the mobile app.

Registration- The implementation of a registration feature would be entirely dependent on your business model. Although you can choose to provide your customers with a free, open service that does not allow the listeners of your app to sign in with their credentials, companies more often than not follow a freemium model.

And it is necessary to get sign-ins from the users to move them from free users to paid ones for a freemium model to work.

Creation of the registration feature takes around 40-60 hours somewhere

AudioList – What’s better than collaborating with your mobile app development business, and providing your listeners with a forum to save all their favorite tracks in one spot, categorized according to their mood.

This is where a feature of the Playlist comes in.

Search – The whole purpose of an application for music streaming is to give listeners the right to search for their kind of music that is set according to their mood. It is necessary for businesses to incorporate search features in their app to make this possible.

Users will be able to search for their favorite artists, songs, movie tracks, etc. via this application. It will take about 110 – 140 hours to add a Search option to the music streaming software services.

Sharing social with others – The argument that the app’s popularity is directly linked to the exposure it’s getting on social media is also relevant for music streaming devices. By giving your fans an opportunity to share their favorite song or the entire album on social media or with someone like WhatsApp or Instagram Direct Messages in a more one-on-one style, your brand can only get a decent share of word ads.

It takes around 65 to 70 hours for a music app development company to add in the mobile app to the social sharing option.

Offline Mode – Through this feature, you give your listeners the option of listening to songs on the go, without any internet connection dependence. Offline mode allows the use of the local storage system for storing the song’s audio data.

It takes about 60 to 70 hours to create the Offline Mode.

Now that we’ve looked at the current and future music streaming apps market scenario and the features that should be present in your Spotify like app along with the hours of development that would go into each one’s production, we’ve come to the last and most awaited section of the article – Cost of Music Streaming App Development like Spotify.

Contact Innovins,   as we are one of the Best Mobile app development company in Mumbai

The response to ‘How much does it cost to make a music app like Spotify or SoundCloud’ can be found in evaluating a variety of factors such as the features it would be included in the music streaming apps, the channels it will be released on, and eventually the region to which the music streaming software creation firm belongs.

Each of these variables are then split into hours allocated to each individual app feature’s growth – all of which are then used to provide a cost estimate of the total growth of music streaming app services.