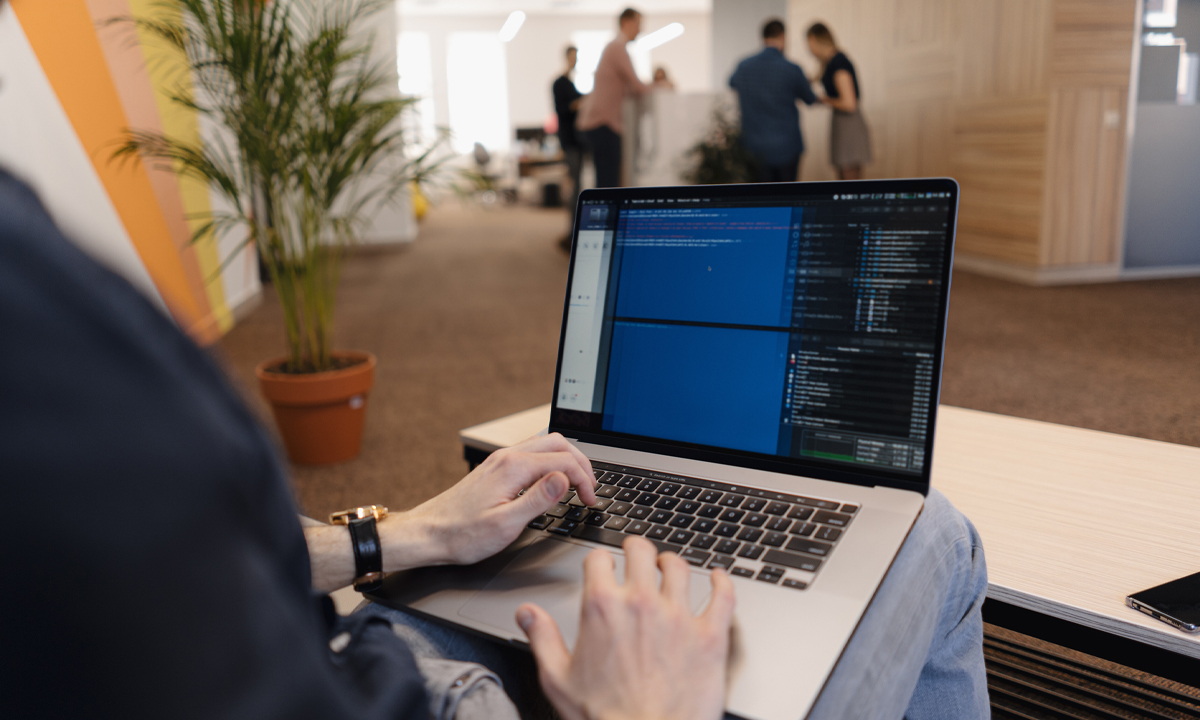 Kotlin, developed by JetBrains is a programming language which is expressive, extensible, concise and moreover fun for both reading and writing. As the program is compatible with Java and C++, developers can use the existing codes, other Android libraries and also add Kotlin codes to the existing ones.

The new program is an open source programming language under Apache 2.0 license which runs on Java Virtual Machine (JVM) and hence can be utilized with other JVM-based languages for Android development.

JetBrains is now collaborating with Google to establish a non-profit Kotlin foundation to expand its investments into other existing languages.

Kotlin is considered as a great addition to Android app development family as it enhances faster development and more productivity.