Do You Have A Growth Strategy In Place For Your App?

HomeUncategorized Do You Have A Growth Strategy In Place For Your App?
March 2, 2017 by Innovins Uncategorized 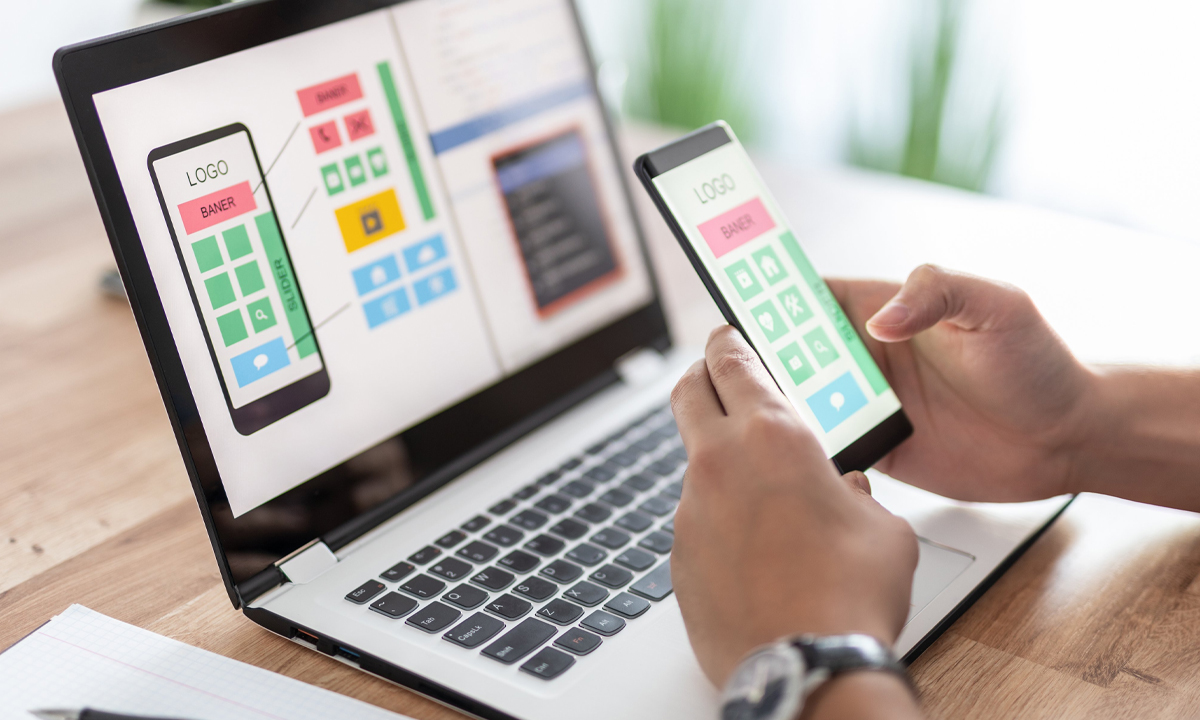 While creating an app is a project in itself, the work is not done once the app is released; in fact that is just the first part of the process. Taking an idea and developing it into something tangible and real is something mobile application companies excel at, but after all the code is written you need to have a growth strategy in place for your app to help it along with the next part of the process which is getting it downloaded by users who want or need it and then retaining those users.

If you build it, they will come?

This isn’t the Field of Dreams. It’s not 2008. Just building an app and placing it on Google Play or iTunes does not mean people will flock to your creation and then download it in mass numbers. Sure, that is a nice fantasy and one that hundreds of mobile app developers have, but it is certainly not reality. You need to develop a growth strategy for your app that focuses on user acquisition and user retention to truly consider your project a success. Building it simply isn’t enough. You need people to download and use it, and then you need to work hard to retain those people you worked hard to acquire.

User acquisition is the first step because if people aren’t downloading the app then there is nobody to worry about retaining. Your focus should be on:

After people are downloading and using the app you need to ensure they stick around which means focusing on user retention. Your focus should be on:

Of course when creating your blueprint both user acquisition and retention needed to be planned for so that each new person acquired will then be part of your retention plan. Some app developers focus a lot on acquisition and then only on retention after users have left the app which is too late in our opinion.

Part of your blueprint should also include how you will collect information and utilize analytics, as both of these aspects are important to continually adjusting and developing your strategy. As you measure user behavior, comments and feedback you can then adjust your plans for acquisition and retention to maximize both.

The bottom line is that you need to have a growth strategy in place for your app. Just making it is not enough. If you build it they will come, but only in two’s and three’s unless you launch a user acquisition plan and they are not very likely to stay unless you are implementing a user retention plan.