Do I need to choose Flutter for the project to develop mobile apps? 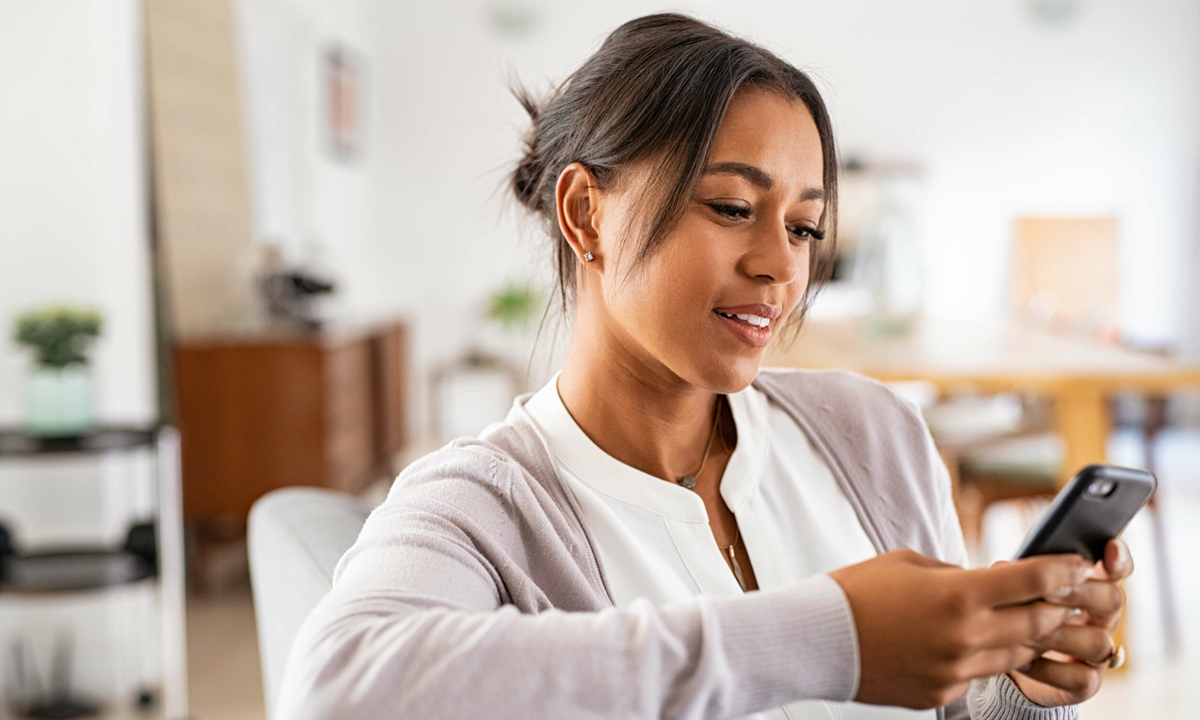 These days, the rivalry between companies is far more intense than ever before. This forces them to search constantly for new ways to stay on top of their rivals. This also applies to the digital space. Businesses need to make sure consumers get the most consistent interactive interface while using their devices, regardless of whether they choose a mobile device or an OS. Hence, selecting the right mobile devices is essential for companies. They have been using React Native and Xamarin for years for their application development needs, but silently Google’s Flutter has made great strides.

Flutter is an open-source mobile application development tool that uses Google’s Dart programming language to help develop cross-platform apps. The increasing popularity of Flutter is evident from the fact that it is now among the top 20 repositories of GitHub apps. Within a few months of its first release, it achieved this feat. In reality, the 2019 User Poll of Stack Overflow puts Flutter in third place with 75.4 percent of votes, over React Native (8th) with 62.5 percent and Xamarin (14th) with 48.3 percent of votes, in the category’ Most valued cross-platform mobile app frameworks.’ Let’s look at what makes Flutter unique and why you should choose it exactly for your next application

Why choose Flutter for your next app?

⦁ Single codebase
For both iOS and Android software, Flutter functions with a single codebase. It means developers don’t have to write for both operating systems separately. It lets us improve the quality, functionality, and pace of applications easily enough that more and more people link to the devices.

⦁ Dart as a language for programming
Use Dart as the programming language by Flutter gives developers certain advantages. One, Dart is the in-house development of Google, and is, therefore, more appropriate for Flutter. Four, Dart uses a flexible structure that manages both the front end as well as the back end separately.

⦁ Use of customized widgets
The widgets included with Flutter incorporate details of the Human Interface Framework for iOS that allow a natural experience of use on iPhones and iPads. These apps include graphics, transitions, movements, etc. with templates and versatile APIs.

⦁ Native themes for iOS/Android
For both operating systems, Flutter includes various native themes. It allows the app to be shown the UI on the basis of their OS and make faster run-time decisions. Flutter provides different theme elements (such as logos, backgrounds, patterns, etc.) to ensure that both apps provide the consumer with native user experience.

⦁ Hot Restart
The’ Stateful Fast Reload’ or’ Hot Restart ‘ feature of Flutter improves developers ‘ usability by allowing developers to access their modifications within a second. The device configuration adjustments will be noticeable in 10 seconds. Unlike Android’s sluggish Gradle design,’ Stateful Hot Reload’ easily refreshes the app’s UI immediately like a web page, saving up to 40 percent of developers ‘ time.

⦁ Countless products and a large community
There are plenty of open-source kits for Flutter (for example, opening files, uploading photos, etc.) that enable developers to create applications much more quickly and easily. With the aid of the rising developer community, this app, which supports both Android and iOS, is growing exponentially.

⦁ Powerful knowledge in architecture
Flutter makes it easy to create powerful UI interactions out of the box due to its immaculate execution of the design specifications. This is a huge benefit, particularly considering how difficult it is to mimic expertise at the native level through the creation of cross-platform.

⦁ Help for a number of IDEs
Flutter supports various IDEs, such as Android Studio, VS Code, IntelliJ, etc. This makes it easy for a large number of developers that are familiar with any of the IDEs to interact with and access

⦁ Create apps for mobile, desktop and the web
Hummingbird also revealed at Flutter Live 2018, allows developers to concurrently use the same application to build apps for smartphones, desktops and the internet.

Bottom Line
With numerous advantages, it is no wonder that Flutter has created some of the most groundbreaking applications. Google Ads, AppTree and Alibaba are some of the prominent representations of Flutter software. Flutter offers many advantages such as faster programming and testing times, cross-platform capabilities with experience at the native level, smoother apps and UI designs that your users will love to interact with.

In addition, it’s backed by a giant like Google, meaning you’re never going to have to worry about a lack of support. It’s clear that it’s time for developers to consider switching to Flutter for all their requirements for mobile app development.