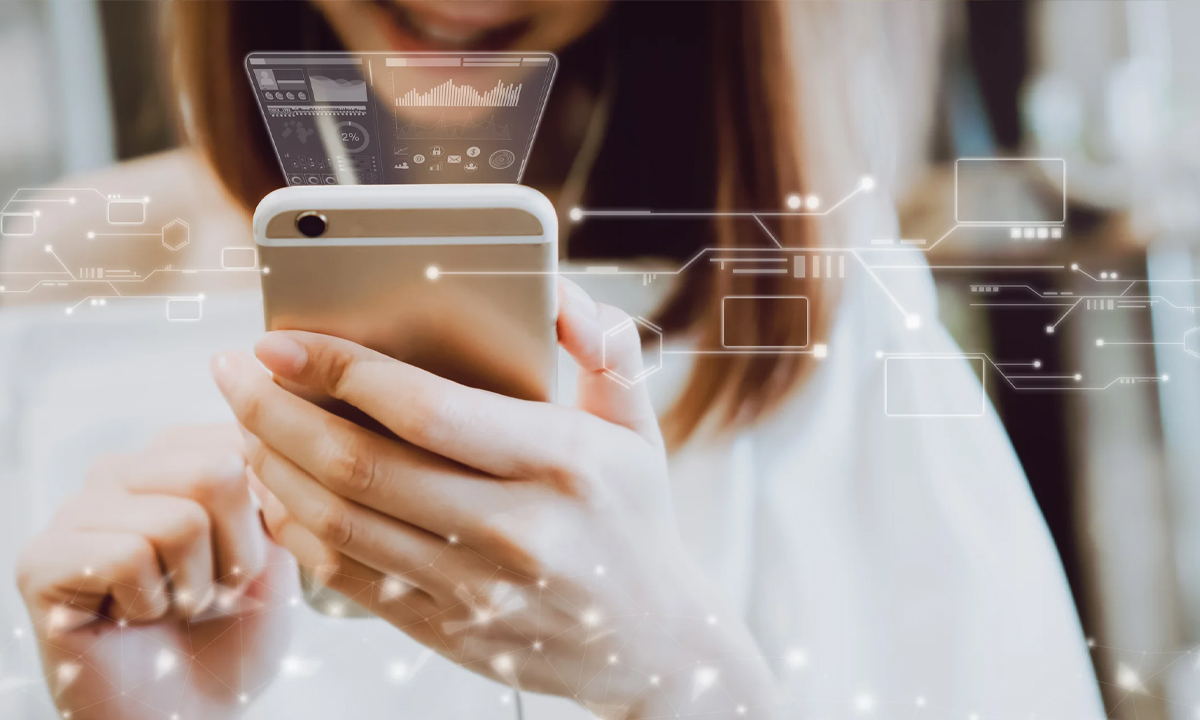 All IoT devices need to consume and transmit some data and need to process some data. In many situations the IoT devices needs to communicate between them, they need to communicate the centralized server etc., So, we need a light weight application server for IoT devices. Devify helps you to create and deploy IoT application servers. Devify provides some boilerplates that can be used in your project instantly. Devify supports a lot of web technologies.

Devify-server provides you 5 boilerplates. By using them we can start any IoT project Instantly