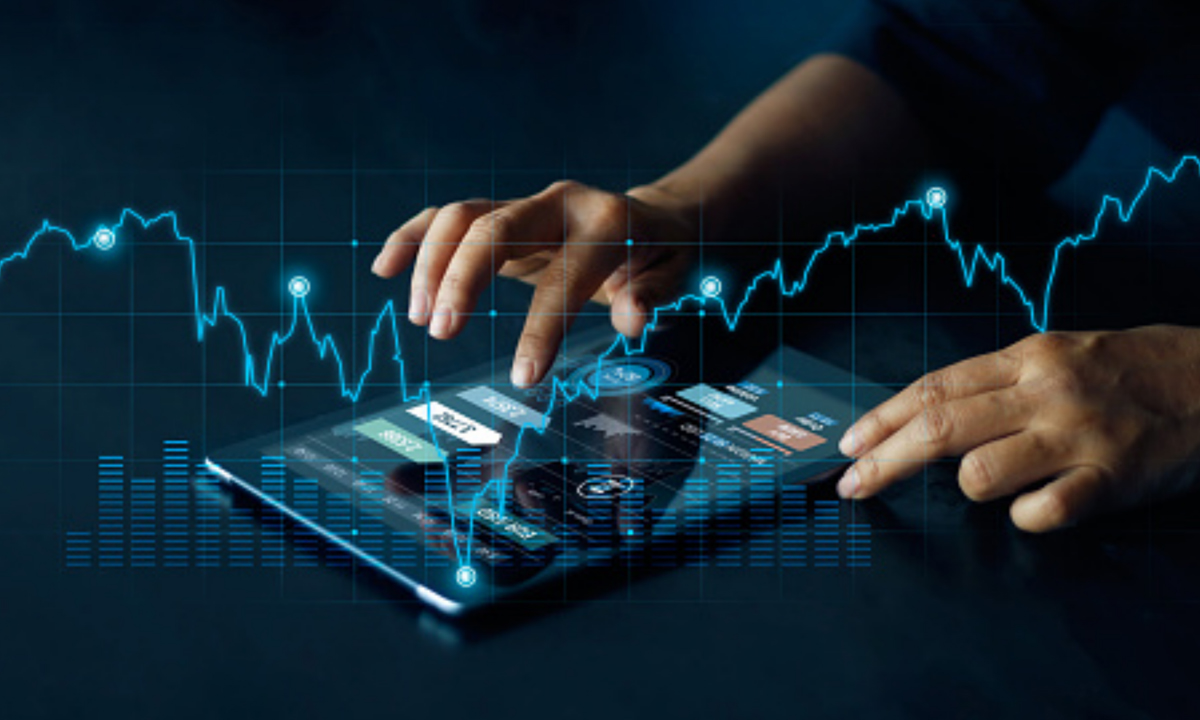 With their extravagant features and mobile apps, Smartphone dominates the mobile industry. According to research, the number of smartphone users is predicted to increase from 1.5 billion in 2014 to about 2.5 billion in 2020, with smartphone penetration rates also increasing. It is projected that just over 36 percent of the world’s population will use a smartphone by 2018, up from around 10 percent in 2011.

When we think about which category of smartphones are most in-demand, then the report says Google’s Android and Apple’siOS are the industry’s two most common operating systems for smartphones. According to Statista, almost one billion smartphones with either Android or iOS operating systems have been sold to end-users worldwide in the first three quarters of 2015 alone. Google is controlling the industry with 80 percent of all smartphone sales. In comparison, nearly 15 percent of all devices shipped to end-users use iOS as their OS.

With this exorbitant demand in the market for smartphones, mobile apps have also maintained their position. People around the world are getting addicted to using mobile apps. According to the “World Mobile 2016” study by TUNE, in 2015 they reported about 180 billion app downloads made. Projected to be equal to 493 million files per day. The average run rate of downloads leaving 2016 could be about 602 million, thanks to the increase in downloads.

Mobile apps have revolutionized the way digital business is done on the market today. Consumers no longer go to websites to access a company’s products or services but choose mobile apps. Whether its eCommerce or gaming, news or education, mobile apps are available in the market for every sector.Now that we’ve realized how quickly the mobile app industry is growing and that Google Android controls 80 percent of smartphone sales, keeping up with the latest developments and innovations in the mobile app development sector is important. Below are some key trends of android app development in 2017 that will define how the market will change and what apps will further dominate the market:

AMP + Web Apps –
Google introduced Progressive Web Apps + Speed-up Mobile Pages (AMP) in 2016. Web Apps are designed to unlock browser-based mobile apps that give users immediate access, without any installation necessary. The user interface is the same as the user interface with mobile apps, the only distinction is that it opens in the browser which allows users to immediately access it even with an unreliable or weak data connection.

Alex Russell said in Google I / O 2016, “Web apps blur the line between Web content and apps but keep the strengths of the Web.” A web app uses standard HTML5 components to develop a web app that provides a user experience similar to that of mobile apps. Most people choose to access the firms ‘ portals and don’t attempt to find their mobile apps. In such cases, web apps can serve both website purpose and mobile app. The web app has all the basic features of a mobile app, which gives better user experiences without having the complexity to maintain a mobile app.

Applications which have augmented reality and virtual reality –
Several Augmented Reality(AR) and Virtual Reality(VR) applications were launched in 2016 and became worldwide highly popular. Augmented Reality(AR) is a technology that creates a composite view of the real world by imposing computer-generated images on a user’s eye. Pokemon Go, for starters, a mobile app that is becoming popular worldwide. It would show a computer-generated image of pokemon hidden in the road or area around which you are walking. Such applications are expected to get hit in 2017.
Virtual Reality(VR) applications were another form of device that became common in 2016. These apps are a simulation of the three-dimensional image that a person can use a special electronic gadget to interact within real-time. Examples of VR apps are Samsung gear, google cardboard, etc., which is gaining worldwide popularity and still being a hit in 2017.

Mobile Finance Services (MFS) Applications –
In 2016, apps that offer mobile financial services, such as PayTM, PayUmoney, Mobikwik, etc., grew exponentially. People today prefer cashless transactions, and even a credit card or debit card are old trends. People shift to pay with such mobile apps providing mobile financial services. Not only do these apps allow you to pay for shopping, but you also have options to recharge your phone, payphone bills, DTH bills, energy bills etc.
These MFS devices are essentially online wallets where users can store money and make a payment from anywhere at any time, all they need is internet and mobile network. Users may also transfer money from certified bank branches to other users, or withdraw money. These MFS applications provide banking-like functionality, and much more. The sales are faster and safer than cash or wallet holding. People around the world are shifting to mobile financial services apps, so more feature-loaded and secure mobile financial services apps can be predicted to be launched in 2017.

Mobile Security Variable –
Google store has millions of Android apps in it. More than 75 percent of mobile apps, according to Gartner, are unable to pass security tests and are a threat to users of apps. Using such software hackers can easily access the Mobile App user’s confidential information. Android App Development companies will be focusing on improving the app’s security feature in 2020. Many antivirus apps have also come onto the market, such as McAfee, AVG, 360 Security, and so on, and have become highly popular in protecting your mobile device from harmful app download.