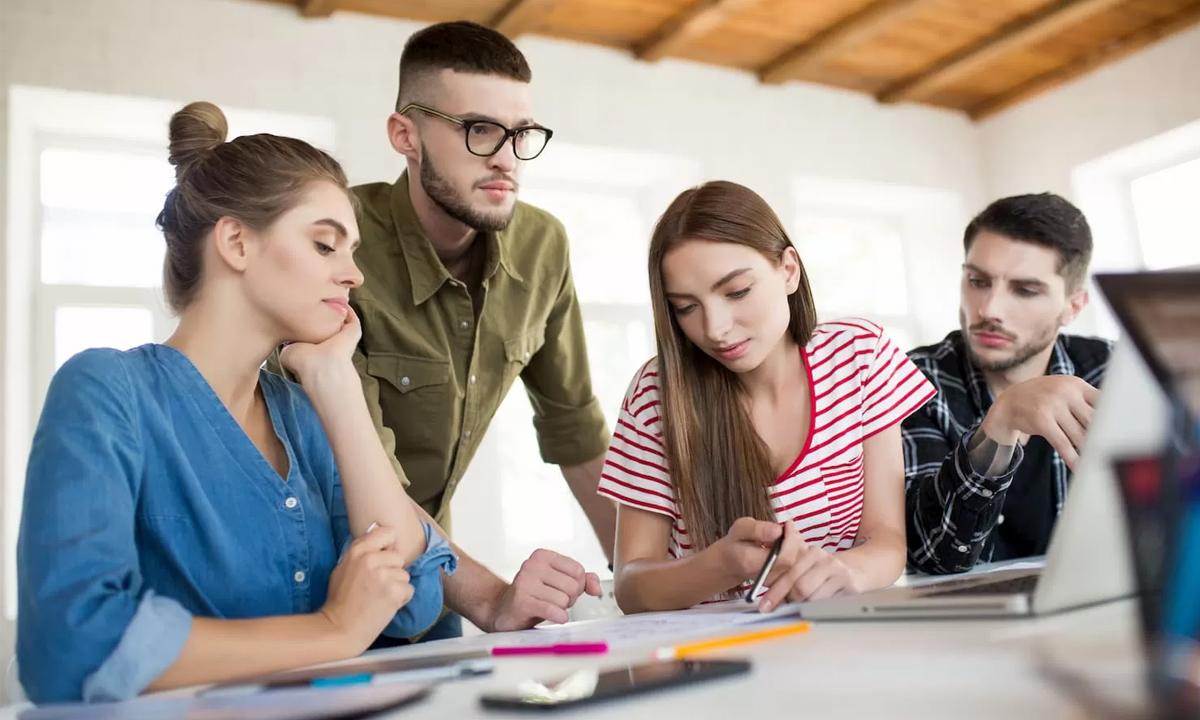 There are a lot of ideas in the world. People have them every day, but most of these ideas are never executed. Innovation requires knowledge, action, and devotion that most people aren’t ready to commit to their ideas. Apps are a hot new frontier for ideas to flourish in, and for tinkerers and experimenters, Android is the platform of choice as the openness enables pretty much any idea to work. So how do you elevate yourself above those crowds of ideas that never go anywhere?

There are multiple avenues to turning an app idea into reality. The two basic options are to either build it yourself or to work with a development team.

Let’s take a look at the pros and cons and break down the basics of these two options.

This route requires a lot of learning. Android app development involves knowledge in many areas like coding the app, designing the UX, and sometimes requires supplemental technologies, such as web design or server architecture. Learning all of these skills will take a lot of time and effort, but if you have the patience and drive, then the skills you pick up will be valuable. Don’t expect to make anything too complex on your first go around though!

To offer a very barebones Android tutorial: apps are coded in Java, so that’s the language you’ll need to learn. There are tons of great learning resources out there online, or perhaps you’ll find something offered at local community colleges. This will be the first big hurdle to overcome, but once you are familiar with the language and are comfortable coding in it, you are ready to crack open the Android SDK. Many startups & entrepreneurs have built successful android apps powered by SDI.

Preparing the app is done through the Android Studio, which is available to Google Play developers. The Android SDK is very well documented, and there is a big community behind it which will be more than happy to help you when you get stuck. You’ll find plenty of detailed Android app tutorials to get you started with the basics. Android apps have a widespread reach in various sectors.

You’ll also find from Google a very comprehensive breakdown of design, which you should follow when creating the UI. You’ll probably need to pick up Photoshop or a free equivalent like GIMP 2 to do your design work and image manipulation. If you don’t know how to use those, it’s probably worth looking for some online classes or tutorials, because they aren’t exactly intuitive. It takes a lot of time to build these skills, but with the resources available online, it is often free to develop them as long as you are willing to put in some effort and eventually call yourself an independent android app maker.

Work with a team

Where doing it yourself costs time, working with a team will instead cost money. Funding either comes out of pocket, or from investors, and is used hire an android app development company to complete the project. The clear advantage here is that you get to work with people who are experts in the field, which means you’ll be free to pursue ideas and concepts that are as deep and as complex as you can imagine. Find out more how to build an app in 3 easy steps today and start your startup.

The downside is, of course, that you have to pay them. Pricing will vary greatly from company to company, so you’ll spend a while finding a good fit before the project can move forward. You can look for a portfolio of work to help gauge the potential expertise of a company as well.