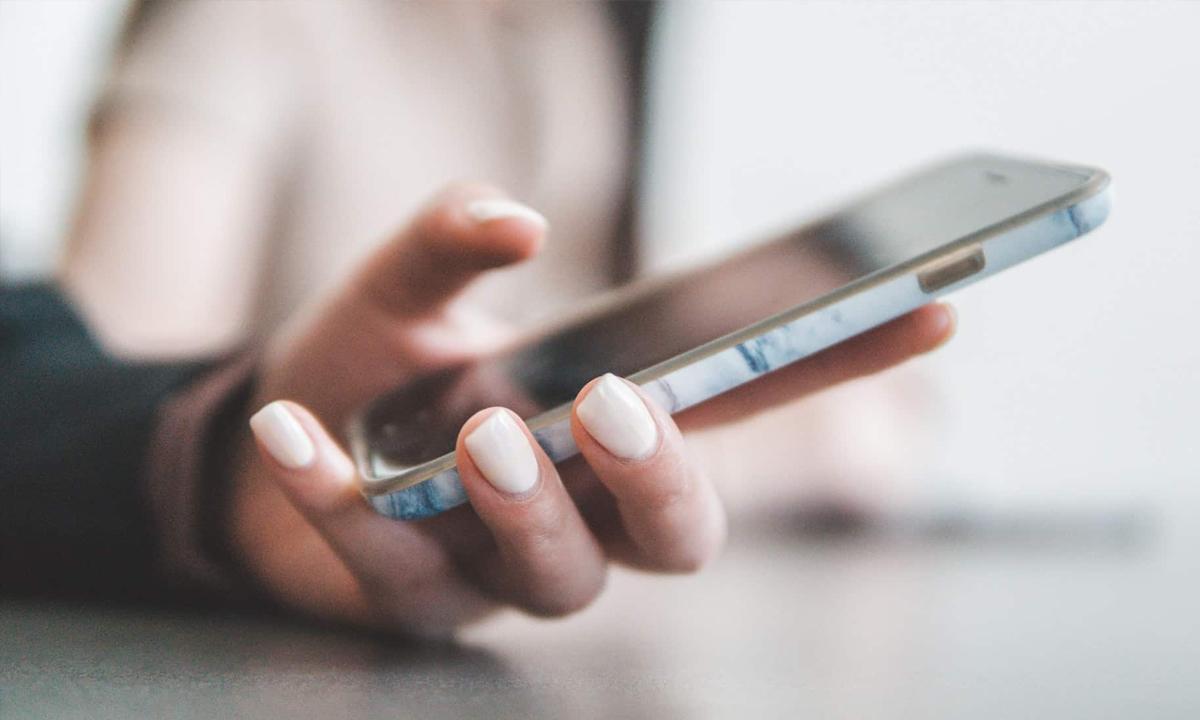 Researchers from CheckPoint Software Technologies has discovered a new malware ‘Judy’ which is potentially one of the most widely spread Android malware till date and is believed to infect 36 million devices already.

The malware designed to generate ad revenue was discovered in almost 41 apps in the Google Play Store.

When a device is infected, the fraudulent apps act as a bridge to connect with the user’s device. And once the connection is fixed, the malware imitates as a PC browser to open pages and generate clicks.

The malicious apps are believed to originate from a Korean company that develops both Android and iOS apps. As of now, Google has removed the fraudulent apps from the Google Play Store after being alerted by the threats.