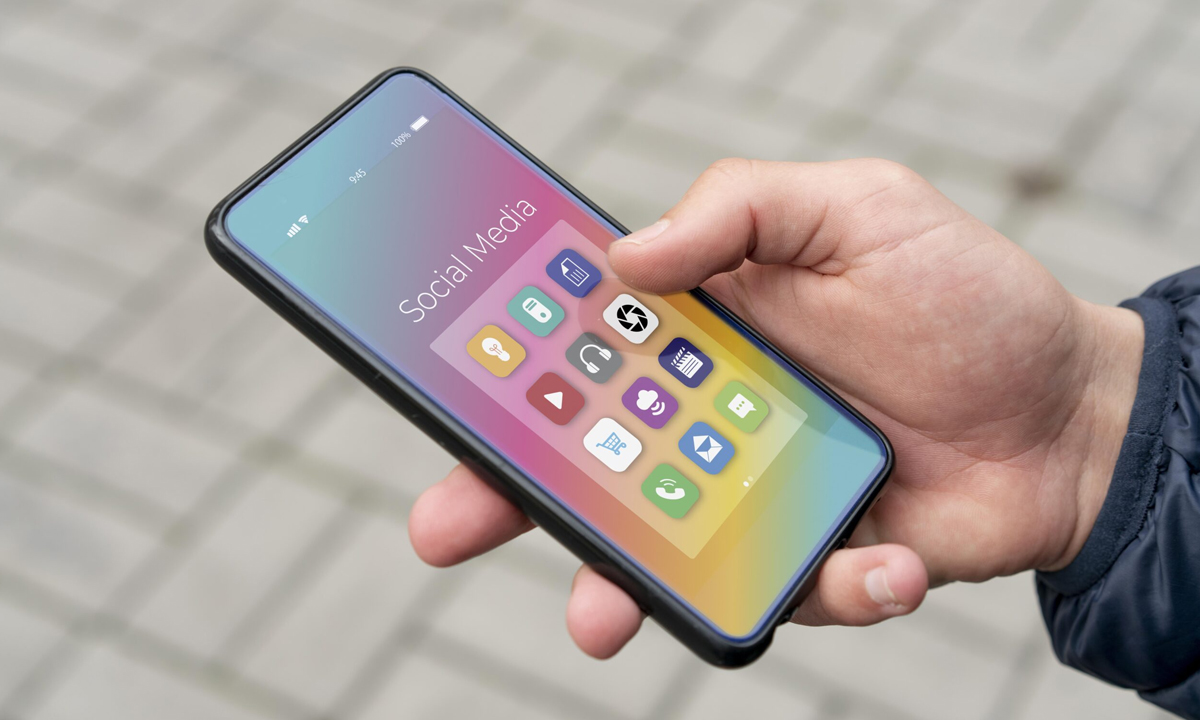 For a mobile app to be a success, not just clicks or ratings or measuring app downloads is enough, but it’s crucial that the app’s main value proposition is well interpreted by the users. There is no one-miracle-metric to measure engagement though, the intention of the app, outcomes, and goals should be well clear to determine the right metrics for your mobile app. We are the top most ranking Mobile app developing company in Mumbai.

As brands are starting to develop their mobile presence and hope to meet user needs, creating an engaging user experience is becoming a obligatory for them. Building apps and looking to provide the mobile platform to get more users for your business is good but the success of app publishing would be determined by the user engagement and activity of your app. The number of apps on Play Store and iTunes are enumerable and that would keep on growing. Most of the developers don’t even bother to look for their app’s performance after publishing it which is not correct. Studying the users behaviour for success of any app is must. We are the top most ranking Mobile app developing companies in Mumbai.

1.Number of Uses During the Initial Day or Week

It’s helpful to track the number of times a user opens a mobile app during the first 24 hours or first week after its installation. The more sessions during which a user engages with an app, the more likely that user is to become a loyal user. Hence, tracking the number of times users open an app during a nominative period—and constantly optimizing the experience to improve that number—lets you forecast an app’s retention rate, stickiness, and eventual revenue.

The main purpose of launching any app is the revenue of-course and keeping the track of the is very essential. An app’s average revenue per user (ARPU) is the total revenue the app generates within a given time period, divided by the total number of active users for the same period. Benchmarks for ARPU vary greatly by category, by country, and by revenue model.

The number of people who use a mobile app may differ importantly from the number of installations. For example, the same user may download Skype on both a mobile phone and a tablet. More interestingly, gauging the number of users over time lets you calculate an apps retention rate.

5.Measuring The Effectiveness Of Tv And Other Ads

Marketing has become a part of success of any brand. Even if such a metric to measure the outcome of TV ads on application survival has not been popularized yet, such an effect can be easily measured by comparative analysis on the number of organic installs received 5 minutes before, during and a short while after telecasting the TV advertisement. At Innovins we have the best mobile app developers in Mumbai.

The percentage of users that return to your app in last 30 days defines retention of the app. In fact, stickiness and retention go together to see how habitual users are to your app. By making some key changes to your on boarding flow after analyzing the behavior of both who retain and who not, you can in the end increase the retention rate. Retention, or “cohort,” tracking highlights your most valuable- and engaged- users, building better targeting possibilities and customization of the app experience. It is seen that apps retain only 40% of their initial users after a period of 30 days, on an average. As the costs for install are improving, it’s better to concentrate on retaining rather than acquiring.

The revenue generated from the application is calculated on the basis of the user’s lifetime value forming marketing metric to define the ROI in marketing and advertising.