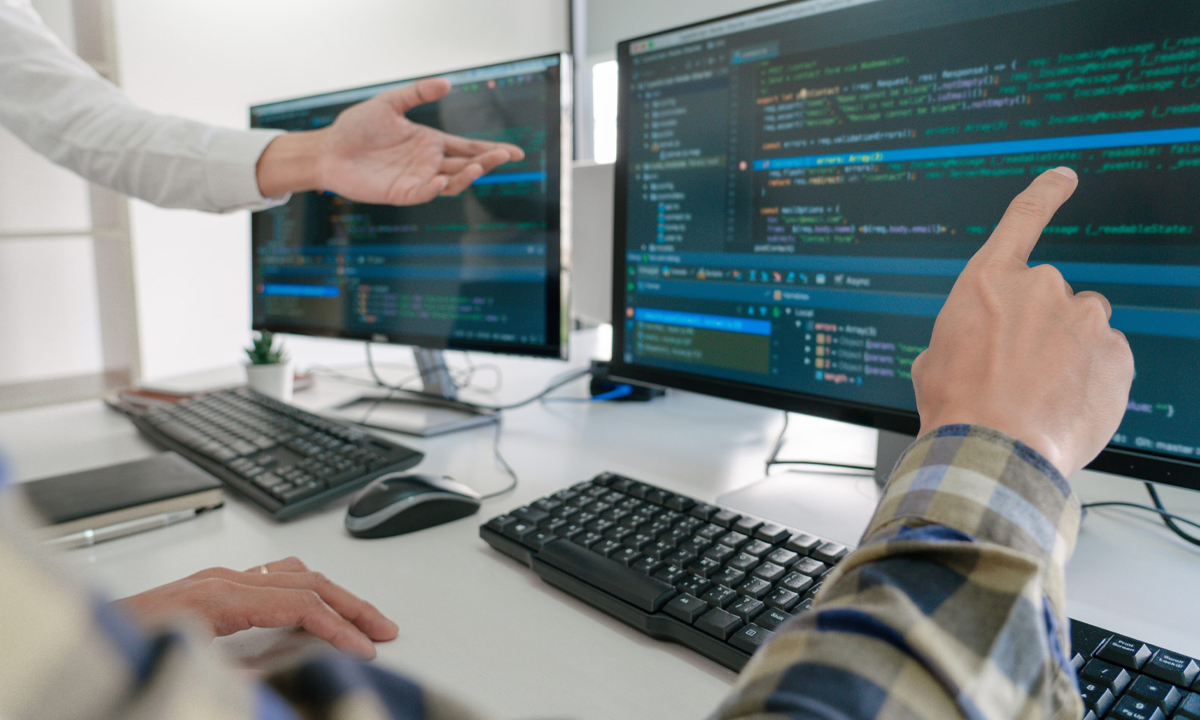 Some business apps are useful, practical, intuitive, and outright fun to use. Others are frustrating, boring, or are very nearly useless. What makes the difference? What features and design elements separate the proverbial wheat from the chaff when it comes to apps? These features are essential for developing an app that makes the grade with users.

Give your users a handy search bar so that they can find the content they need quickly.

Lots of content makes for a great app, but all that content quickly becomes cumbersome and unusable if it isn’t made easily accessible to the users. Most top-tier apps feature a search function to allow users to locate content that contains the keywords and key phrases relevant to what they need.

Social sharing isn’t just for cat videos and kids’ pictures anymore. Social networks are becoming a de facto means for communicating and collaborating, especially among workers who are geographically separated and between workers and their customers. Make this easy and seamless by incorporating social sharing (as well as email sharing) directly from the app.

Designing for Android and/or Apple devices is no longer enough. App developers also need to consider the range of screen sizes between the small ‘compact’ and ‘mini’ phones and the larger tablets. Some smartphones feature screens almost as big as a small tablet. The Droid Maxx 2, for instance, features a 5.5″ screen, less than 1.5″ smaller than the smallest consumer-grade tablets. Make sure to incorporate responsive design into your app development so that all of these users receive a stellar experience.

Similarly, you can no longer neglect any of the popular platforms. While BlackBerry used to rule the business world and Apple held a solid grip on the consumer market, BlackBerry devices are now adopting Android operating systems, and Android devices have surpassed Apple in both the business and consumer markets. Still, Apple holds enough market shares that it can’t be ignored. Develop an app for each of these platforms so that you don’t alienate a large segment of your users off the bat.

When users are at a keyboard-mouse setup accessing your website, you can ask them lots of information and they can type, type, type away. This isn’t the case with mobile apps. Design the app for minimal use of the keyboard and make as much of the user experience as possible touch-based.

Sometimes the user just needs to express something. Giving users the ability to provide instant feedback is gratifying, and eliminates lots of calls to the tech support department.

Allowing users to give you feedback definitely gives you and your developers helpful insight into what you need to add, eliminate, and change. But it does more than that. Giving the users the ability to provide immediate feedback lets them vent their frustrations (and with a work app, there are always frustrations), meaning your tech support staff has to field fewer angry phone calls. Win-win.

7. The Ability to Work Offline

Provide as much usability as possible without an Internet connection. This feature has to be balanced, of course, with the issue of data security. While you don’t want to load lots of sensitive data on mobile devices that will spend lots of time on busy commuter trains and coffee shops, you do want to enable at least some work to be done if Internet access isn’t available. What and how much data and functionality is stored on the device depends your specific app.

As you can see, a lot goes into developing a super app that users adore. Most businesses determine that a professional developer is better suited to the job than their in-house developers, who are probably more experienced in developing desktop apps.