HomeUncategorized 6 Predictions for Mobile UX Design Trends in 2017
May 25, 2017 by Innovins Uncategorized 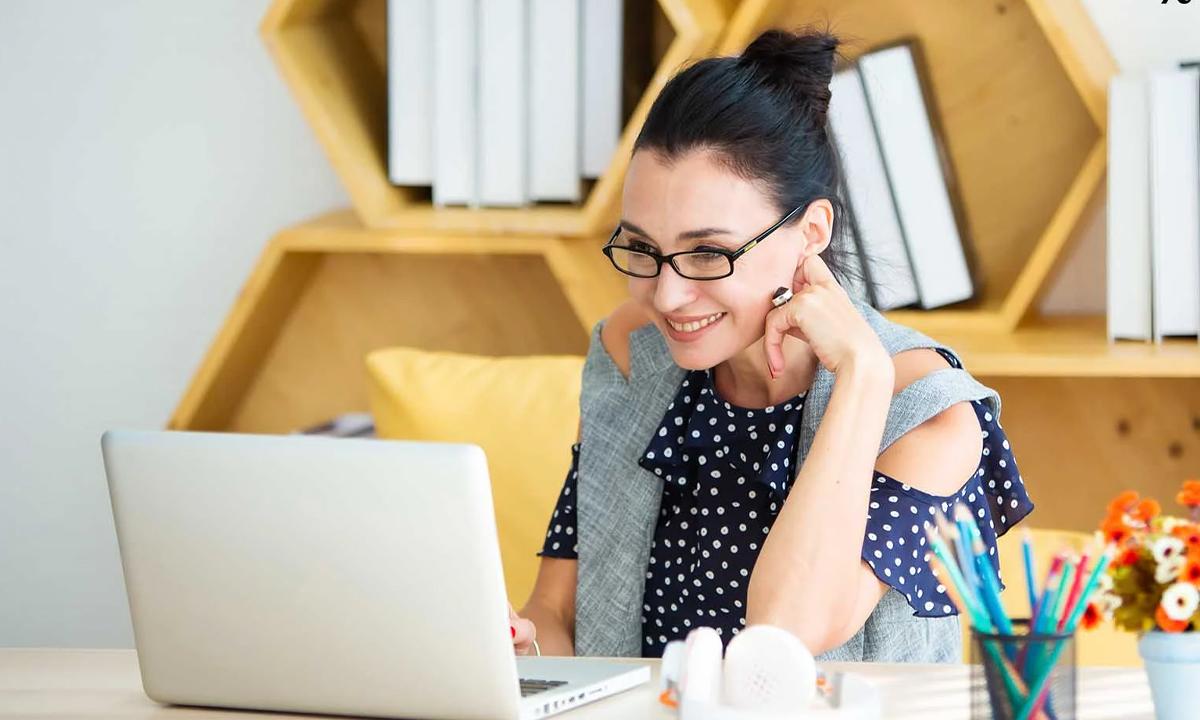 We’ve seen micro-interactions (interactions within interactions) coming into play for a couple of years now when the Google Material design guidelines showcased a correct and incorrect use of animations and movement. Apple has also started making use of these through haptic feedback, but their potential is yet to be exploited in 2017.
This trend is all about making every single user interaction (touch, scrolls, taps, clicks and pinches — among new ones to come) rich with unique feedback to enhance the user experience: vibration, sound, animation and/or movement.
Here’s an example:
A micro interaction would be to unlock your phone by pressing the home button.
A micro mini interaction would be too hard tap the home button, which is immediately followed by vibrating feedback and a home screen reveal animation.
We expect micro interaction to spread largely due to Google Material Design in the next 12 months, along with Apple who has already integrated a new haptic system into the iPhone 7 on iOS 10.

Web (and app) design has gone through many stages: From skeuomorphic (trying to reference or mimic the real world to make interaction easier – you probably remember the days when icons were 3D and there were gradients everywhere) – all the way to the flat and material design of the present day.
During this journey, designers have realised that “design’s ultimate role is to present content in an intuitive, efficient, and delightful way” (in the words of Sergie Magdalin, Chief Design Officer at Webflow.)
But how do you put content first and make design “flatter”?
Minimalism – aesthetics add to the experience but don’t distract from it.
Spacing – let content breathe, help the eye move along the page through blank spaces
Simplicity – apps that are simple are clearer and easier to use
Declutter – remove excessive bars and repetitive elements

If you paid attention at the LinkedIn, YouTube and Instagram screenshots at the beginning you will have noticed that the biggest changes in mainstream apps have happened within the navigation. Most daily-use apps have moved to a tabbed approach, and the hamburger or home icon is taking a secondary role.
On the topic of the hamburger icon, many conversations have continued this year about it. James Archer, VP of Sales & Marketing at Crowd Favorite & UX Expert, said: “As the year goes on, we’ll start to see the hamburgers being methodically replaced with tab bars, Priority+ menus, and other alternative forms of navigation.”
One method of navigation that’s emerging and we’ll see more of in 2017 is flicking/swiping. Snapchat, YouTube and iMessenger have kickstarted this but designers might need to wait for users to catch on. It’s also a challenge because users can only navigate 4 directions from each screen, and therefore it is only applicable to commonly used apps.
Although new and exciting ways of navigation may emerge with the most popular mainstream apps, we think standard apps like those for work purposes will continue to have slide-in sidebars, since people don’t use them enough to remember a different approach.

So for 2017 we predict that designers will strive to create journeys of discovery, as opposed to trying to lock features into navigation drawers or tabs.

Slowly designers are becoming less afraid of long pages that encourage scrolling, and this is especially true for mobile apps. Users are now fully comfortable with scrolling, and collapsing/expanding animations are enhancing the experience too (remember micro mini interactions?)

Flat design, the trend that’s been prevalent in web design for the last few years, promoted simplicity to the core – muted colors, vector icons and square angles. But 2016 saw some bold designers adding a little extra to enhance the experience.