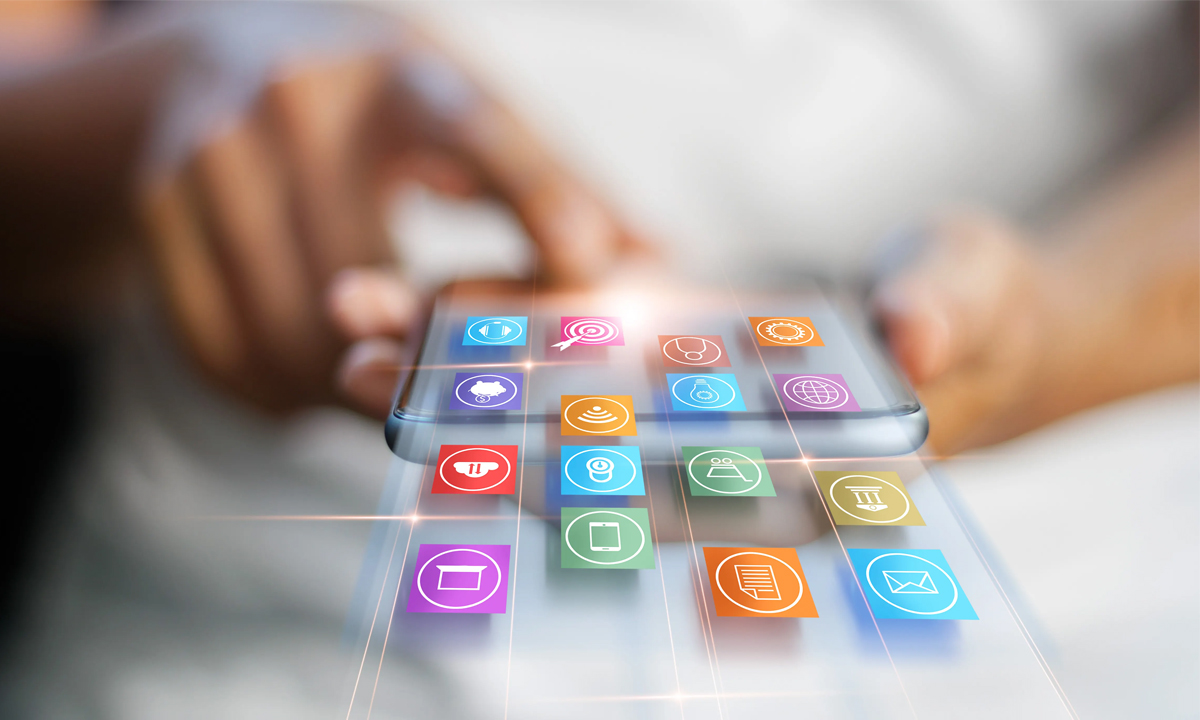 The first thing to know is that mobile apps are not just for phones. They’re also for tablets, and perhaps even for desktops. Mobile app development tools allow you to create your apps for smartphones, tablets, and other mobile devices.

The first thing you should think about when it comes to choosing a tool for your project is its popularity. There are several tools out there that have been around for years and have been used by thousands of developers who have created some of the best apps in the market today. Our expert team of Mobile App Developers in Mumbai makes sure your app is performing well at every stage of its lifecycle, from acquisition to retention and beyond. You need to do your research and find out what these tools are capable of doing so that you can make an informed decision when it comes to choosing one. Here are some popular mobile app development tools:

Xamarin is a mobile app development platform that enables developers to build native apps for iOS and Android. It is a cross-platform development toolkit created by Microsoft that allows developers to create native mobile applications using JavaScript. The best part about Xamarin is that it’s open-source, so you can contribute to its development yourself if you like.

It supports building native web applications on iOS and Android devices, as well as building web applications for multiple platforms at once. With Appcelerator’s platform as a service offering, businesses can easily access all of the tools they need in one place without having to worry about infrastructure or scaling issues.

This is an open-source framework that is used to create cross-platform desktop applications in a very easy way. It supports multiple device sizes, including iOS, Android, and Windows 8 platforms. It’s designed with HTML5, CSS3, JavaScript, and jQuery and based on an MVC pattern that offers great responsiveness to apps. It also has lots of features such as touch support, offline storage, gestures, etc.

Thus, it is very important to choose the right tool for your project. There are many factors to consider when making this decision, such as the quality of the product and the usefulness of the product. However, it can get difficult if you do not have the correct expertise to create an app. Connect with the best Mobile App Development Company in Mumbai for functional and visually appealing apps.