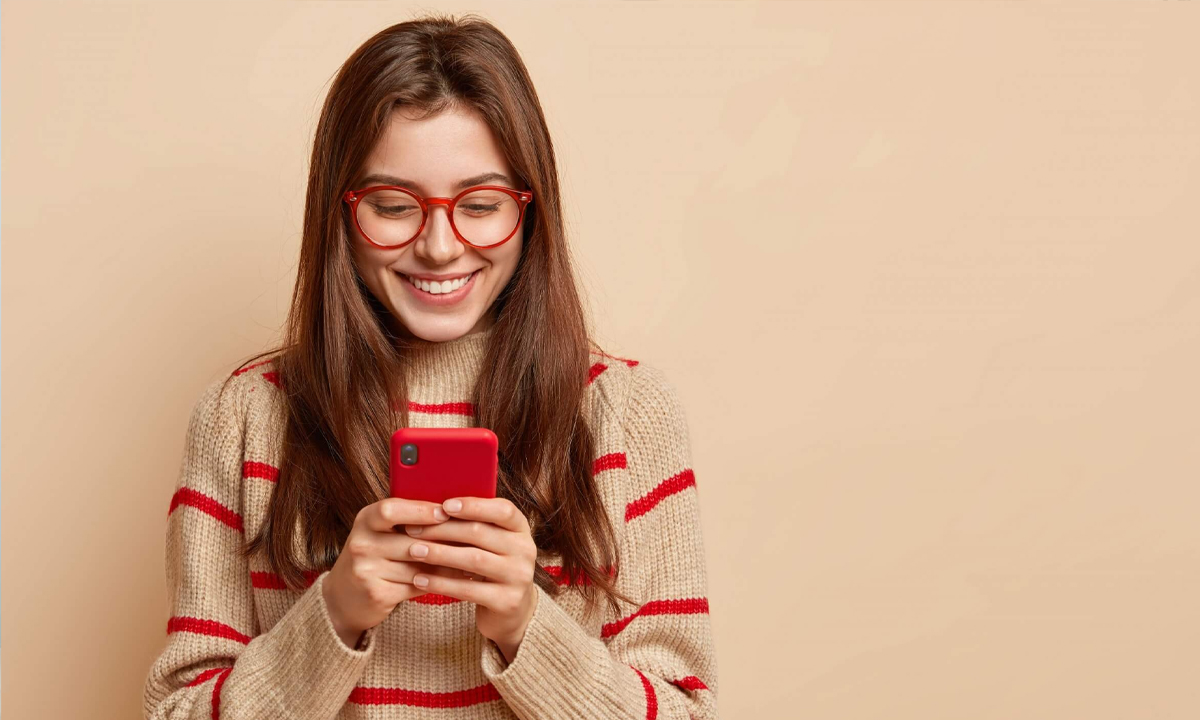 1. Focus on the details

Think about the most successful apps; what do they have in common? It’s likely they feature beautiful typography, empty space, and high resolution imagery. Never underestimate the value of the details; users value beauty as well as flawless navigation. In this age of the retina screen, it’s important to embrace high-resolution images from the start (you can always scale down later).

This might seem obvious, but you want consistent branding and design in everything from your logo to your website to your app. Colors should be chosen with care, and you should use a logo in your app header (rather than text) to emphasis your branding and increase brand recognition. When Facebook acquired Instagram, for instance, Facebook kept the incredibly recognizable Instagram camera icon, but changed the background features of the app to the standard Facebook blue – maintaining brand recognition for both companies. You want your branding to be so recognizable that when someone sees the color or logo, they think of your app.

3. Remember that a mobile device is not a mini-computer

A common mistake in the early days of app building was to think of smart phones as tiny computers instead of entirely new devices with completely different functions – as well as different expectations on the part of the user. It can be tempting to have your app’s function mimic a website (particularly if your app was a web application first), but that is the wrong approach. When you design for mobile, you need to focus on gestures as part of the function – something you don’t spend nearly as much time considering on web apps.

4. Design for the platform and the phone

Ah, remember when you only had to design for the iPhone? Well, today there are multiple devices and platforms. When designing your app you’ll need it to work on Android as well as iOS, and it’s wise to also consider the Windows platform as the relatively new Windows phone gains in popularity. While some elements can be the same in all platforms – such as splash screens – other parts like utilities need to be handled quite differently. In addition, because phones vary wildly in size, you’ll need to design for those sizes. A smart way to do that is have three sets of graphics: high density, medium density, and low density. You’ll be glad you did.

5. Customize for your user

Typically, it’s the engineer that focuses on user experience, but a mobile app designer (and the business owner!) needs to keep the user in mind as well. Think about the context in which the user interacts with your app; will it work in bright sunlight? Is there a great deal of white text on a dark background, making it difficult for those with vision problems to read it? Does the font work in multiple languages? It’s important to keep all of these aspects in mind while designing your app. A great way to test this, of course, is to find the least tech savvy person in your family and have them test it out – you’ll get great some great insights.