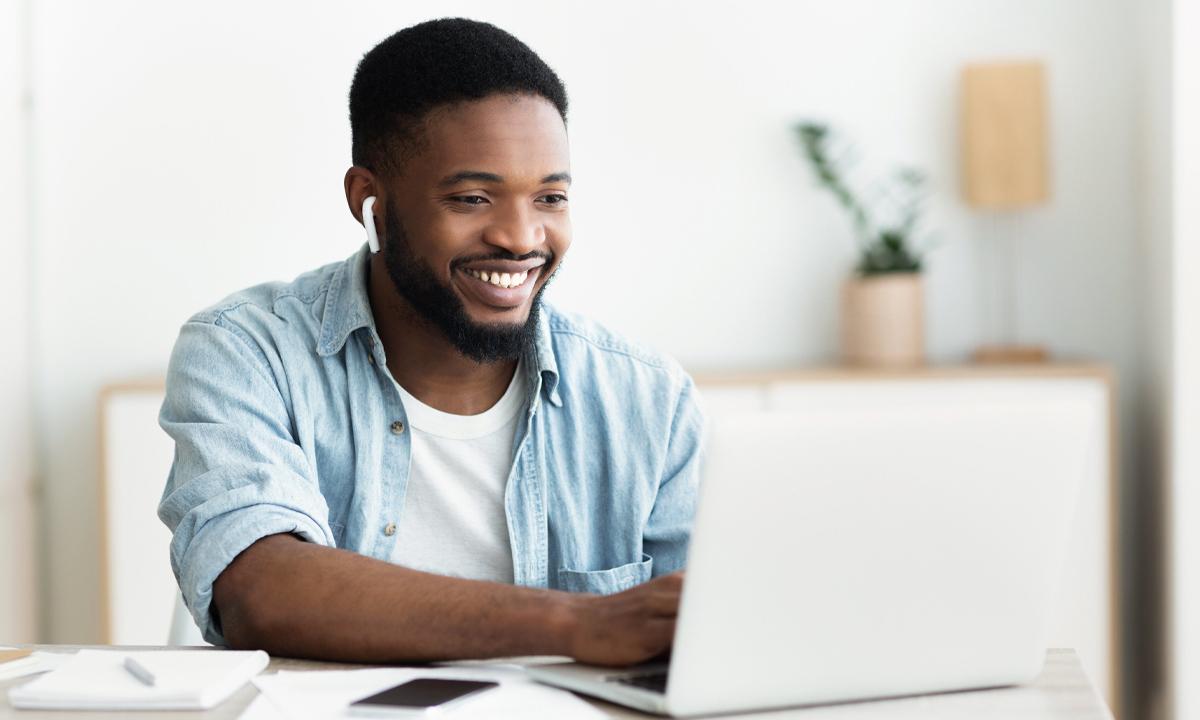 The explosion of location-based technology was revolutionary in the app world. Now we’re using that location information to deliver personalized and relevant updates and alerts. The number of apps and services that support hyper-local experiences is on the small side, but this is an area that is ripe for growth.

Location-based services like Loopt, Foursquare and Gowalla are all investigating ways to let users know not just when their friends are nearby, but what offers are available in their areas.

Take Loopt as an example. The company launched a roving Loopt Rewards truck that alerted users when the truck was nearby and giving away prizes.

Companies like Groupon are also looking at ways to alert users to deals happening in their vicinity. The process isn’t perfect and some users might scoff at the notion that they can receive alerts based on where they are, but this is the next phase in location-based engagement.

App developers are already capturing a tremendous amount of data from users. The next step is to use that data to provide contextual options and feedback.

2. Integration with Dropbox and Other Cloud Services

A growing number of applications are taking advantage of the APIs provided by companies like Dropbox and Box.net and building in-app support for cloud storage and file access.

What this means is that when composing a document or a note on an iPhone or iPad, that same document can be retrieved and edited on an Android device, a BlackBerry, a desktop or a laptop. The use of Dropbox and other cloud storage tools within mobile apps has evolved over the last year — shifting from a simple way to access documents to treating Dropbox as the default place to store files.

For instance, the 1Password apps for iOS and Android can access and save backups of the password database directly from Dropbox, circumventing the need to manually sync with a Mac or Windows PC.

Likewise, photos apps like QuickShot save photos directly to Dropbox with no intervention needed on behalf of the user. That makes accessing those photos — either in other apps or from other devices — simple.

The moving trend with mobile phones is to make data accessible across platforms — and that means not keeping data locked into smartphone jails. Using cloud storage tools, developers can find better, more innovative ways to use the data, and cloud-based options will continue to gain steam.

Mobile apps that can connect to Twitter and Facebook are nothing new — but the growing number of companies that use OAuth means that it’s easier than ever for developers to add support for the most popular social networks.

Sharing photos, videos, checkin information and status updates to a variety of different networks is becoming the norm. For instance, the photo sharing apps that support the widest range of share targets tend to be more popular. Even apps like Path — which by design are meant to be private — have learned that it is essential to allow users to post their data to other networks, like Facebook.

These days, it isn’t enough for a smartphone — or a tablet — to ship with just one camera, the standard is one on the front and one on the back. That opens up a whole world of new options for photo and video apps — particularly when looking at devices like the Motorola Xoom or iPad 2.

Whether it’s enabling the user to add his own real-time photo as an in-app avatar or integration of video chat support, the addition of a front-facing camera means that app developers who might not otherwise have bothered with camera integration now have a reason to add it in the feature.

In late 2010, photo sharing apps really started to take over the mobile app space. Photography has always been a popular mobile app category — from Flickr to Facebook — and mobile phones are consistently the most popular cameras in existence.

What has made this latest crop of mobile photo apps — led by Instagram, Hipstamatic and PicPlz — stand out are the filters and photo effects that can be applied to images before they are shared.

Yes, it sounds silly — a digital, low level photo filter shouldn’t make a big difference in how often an app is used, but it does. The retro effects that are created with Hipstamatic bring an analog experience to the digital age. Both PicPlz and Instagram have a great selection of filters and color hues that can turn an otherwise boring photo into something interesting and aesthetically pleasing.

Tilt-shift effects and add-ons make these apps even more powerful. I took this photograph in Austin, Texas during SXSWi using Instagram — it’s easily one of the best photographs I’ve ever taken, thanks to the tilt-shift feature and the built-in filters.