HomeUncategorized What’s cooking at The WWDC 2017?
September 11, 2017 by Innovins Uncategorized 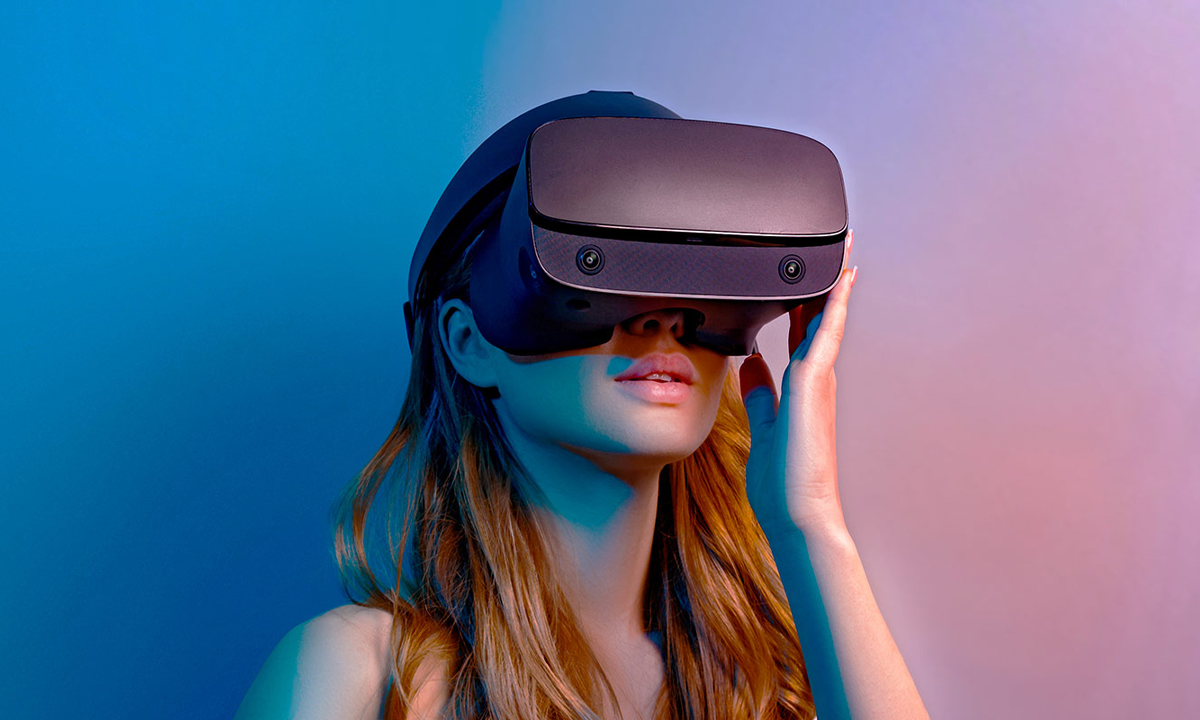 WWDC (World Wide Developers Conference) is held annually by Apple Inc. The conference tells us about the latest updates which Apple is going to come up with its different platforms and in its OS. The WWDC 2017, was from 5 – 9 June 2017, at San Jose, California. This year the major changes and updates are seen in iOS, tvOS, watchOS, and macOS.

So, here are the major changes in all four platforms:

All of these will be available by Fall.