What kind of app is developed in a flutter 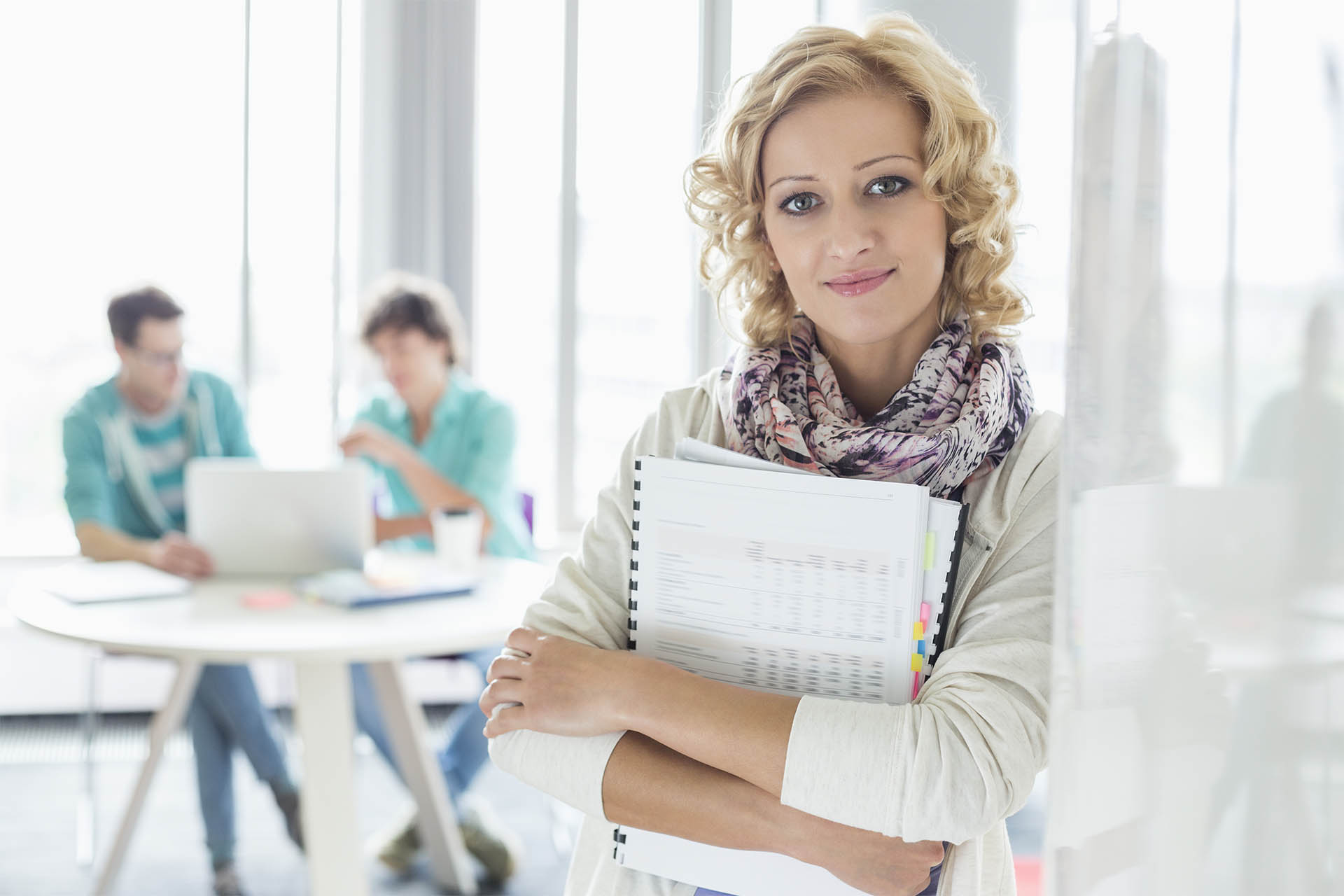 Introduction: What is Flutter?

Flutter is a mobile development platform for creating high-quality, cross-platform applications. It’s based on the Dart programming language and uses the Google Material Design user interface library. Because Flutter apps are built using a modern layout engine and run on multiple platforms, they look great and work well on all devices.

Flutter is growing in popularity because it’s easier to learn than other mobile development platforms, such as Objective C or Swift. Developers don’t need to learn how to use an existing framework; they can start building apps immediately with Flutter. Additionally, Flutter takes advantage of Google’s cloud services to make developing and deploying apps quick and easy.

What kind of app can be developed with Flutter?

Flutter is a new mobile development SDK from Google. It allows developers to create apps that look and feel native on Android and iOS devices. Flutter is built on the Dart programming language and runs on Android and iOS. For more information on Flutter, see the developer’s website. In this document, we’ll build an app for a hypothetical restaurant that shows how to implement a Flutter app. Let s start by creating our restaurant s

Pros and Cons of Flutter development

Flutter is a new mobile development framework that has recently gained popularity. It is based on Dart, which makes it fast and lightweight. Some of the benefits of using Flutter include its simplicity, cross-platform compatibility, and developer productivity. However, there are also some drawbacks to consider when developing Flutter. One common issue is that it can take longer to develop an app with Flutter than with other mobile development platforms. Additionally, because Flutter is relatively new, limited resources may be available for help or support.

Flutter app development platform and some of its key features. We have also discussed how it can be used to create mobile apps. Overall, Flutter seems to be a promising platform well-suited for creating high-quality mobile apps.