Top 6 trends to watch in mobile app development for 2017

HomeUncategorized Top 6 trends to watch in mobile app development for 2017
May 22, 2017 by Innovins Uncategorized 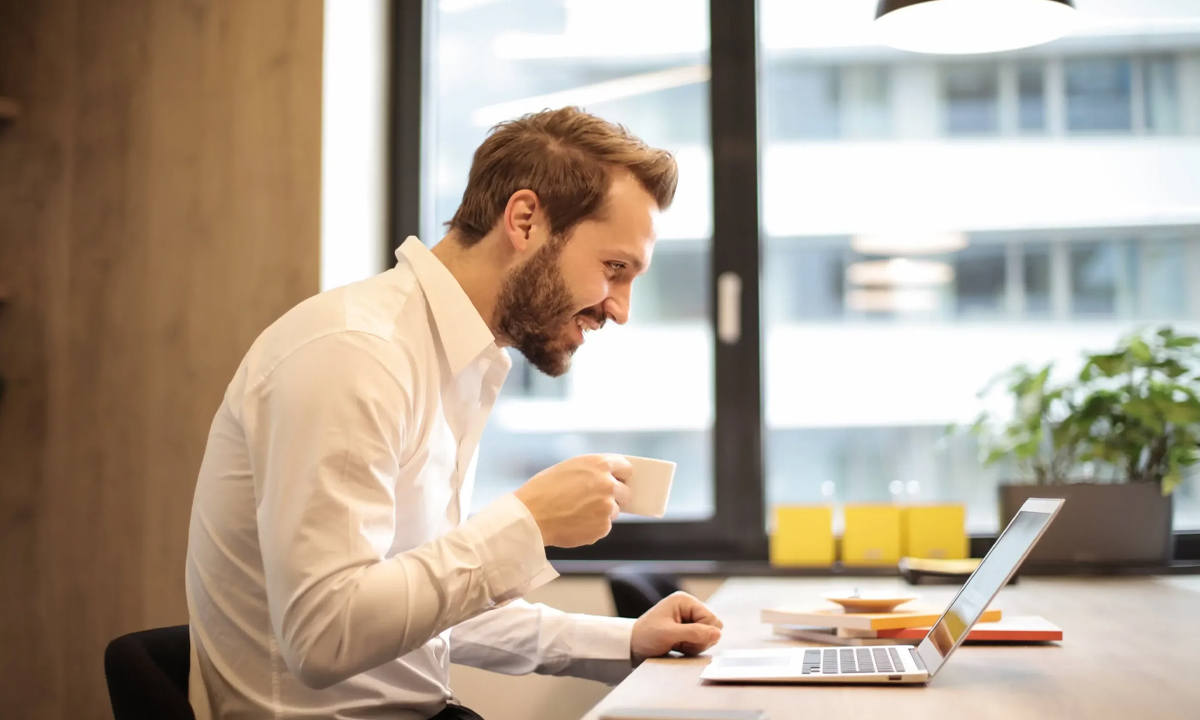 With the availability and ease of use of GPS on all mobile devices today, location-based services (LBS) will begin to evolve further and give users real-time information or deals based on their whereabouts. Several key areas where LBS can be implemented and put to good use are indoor mapping, location-specific payment portals, retail offers, security features, navigation, travel and tourism and more. Leading tech giants have recently made huge purchases in the LBS space, and Beacon technology is also becoming increasingly popular. Since the service drains battery pretty fast, hardware advancements in this particular area can also enable developers and businesses to flourish in 2017.

Apps that use Augmented Reality (AR) have long been viewed as gimmicky for promotional purposes. But over time, a greater number of apps have started putting AR to more useful tasks as well. With the addition of wearables into the picture, AR tools can be used more effectively and productively than ever before. In that context, recognition of words or phrases is something that can be capitalised upon in messenger apps and the like. If someone sends a video, text, or audio with a particular catchphrase, a related actionable item can pop-up. For instance, detection of the word “cab” can open a taxi sharing app; detection of the word “coffee” can open a calendar request notifications. Other integrations such as social media syncing, location tracking, product links and more can also be made use of.

Google recently announced its Instant Apps feature that delivers exactly what it promises – it enables Android apps to run instantly. Such enabled apps do not require to be downloaded or installed and can be run with just a single tap. This “run-only-as-you-need” concept could change the app industry. Imagine conducting a search and then having a related app turning up on the results page that can be run instantly without installation. No need to wait for it to download, no need to use data to install it and best of all, no usage of precious memory space on the phone to store it. Such apps are generally preview versions though with a few advanced features missing, but they are perfect for quick insight and experience.

4 # Embedded AI within apps to become a norm

Imagine a picture that changes dynamically according to your mood or situations. With more developers enabling machine learning and AI into their apps, the implications of this can have a huge impact on the way in which the industry works. While photo filters are relatively easier to create, developers could soon start devising innovative ways in which self-learning apps could customise what they display to users based on their personal preferences or location-specific data. Also known as Neural Networks, such services can soon shift from data centres to everyday devices such as cameras, phones and IoT-enabled devices.

The IoT industry is in the midst of a major boom right now, and apps that cater to IoT and integrate the best will ride the wave the strongest. Companies in the fields of health, education, security, smart homes, automobiles and more have all started experimenting and integrating with IoT advancements so keeping that in mind during the development of apps will be a good move in 2017. For developers, such integrations will involve the usage of complex mobile platforms and enterprise backend infrastructure that can communicate and share data between all devices. Data analytics also becomes key here since all the data that is stored and shared needs to be accessed easily and efficiently.

6 # Application security to be more important than ever before

The security of a smartphone has become more crucial than ever because of the sensitivity and sheer quantity of user data on it in the form of access that it has to other accounts and contacts. Surprisingly, a large number of people still do not take smartphone security as seriously as they should, and this is a huge concern for app developers as well. Apps with in-built security features can make a huge difference here and should be prioritised, either at the API level or with a simple code to access the app itself.

Additionally, coding for Apple’s iOS is now moving from Objective C to Apple’s own programming language, Swift. More developers are sure to adopt the use of this platform and this will be a game changer for many developers due to its ability to provide a better user experience and better features.

At the end of the day though, providing a premium and smooth user experience is the key for all apps to succeed, especially in 2017. Design skills and understanding the customer has become a priority for the best mobile app developers and remain at the heart of any trends that leave their mark. Rich media including rich images, videos, and audio that make apps better and more memorable are becoming crucial. Here’s to seeing some truly groundbreaking apps come our way in 2017 in a burgeoning market space.