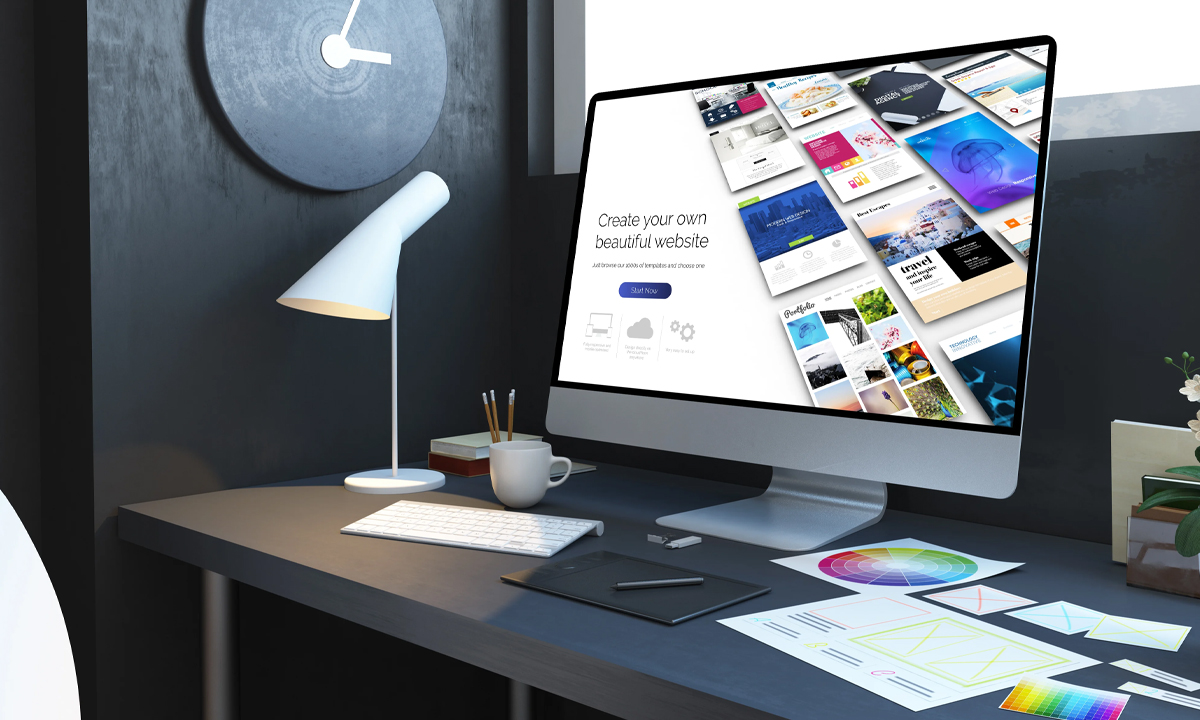 A web designer’s work revolves around the outer design and aesthetics of the website. Web designers decide the look and the aesthetic feel of a website, which is the prima facie of any website you will have. Their responsibilities are strictly limited to the interface of the website.

If you are looking for a competent web designer in Mumbai, Innovins is here for you.

A web developer’s job is more difficult than that of a web designer.

A web developer in Mumbai will generally take anytime from a couple of weeks to months to fully implement a website.