Difference between Hybrid and Native App 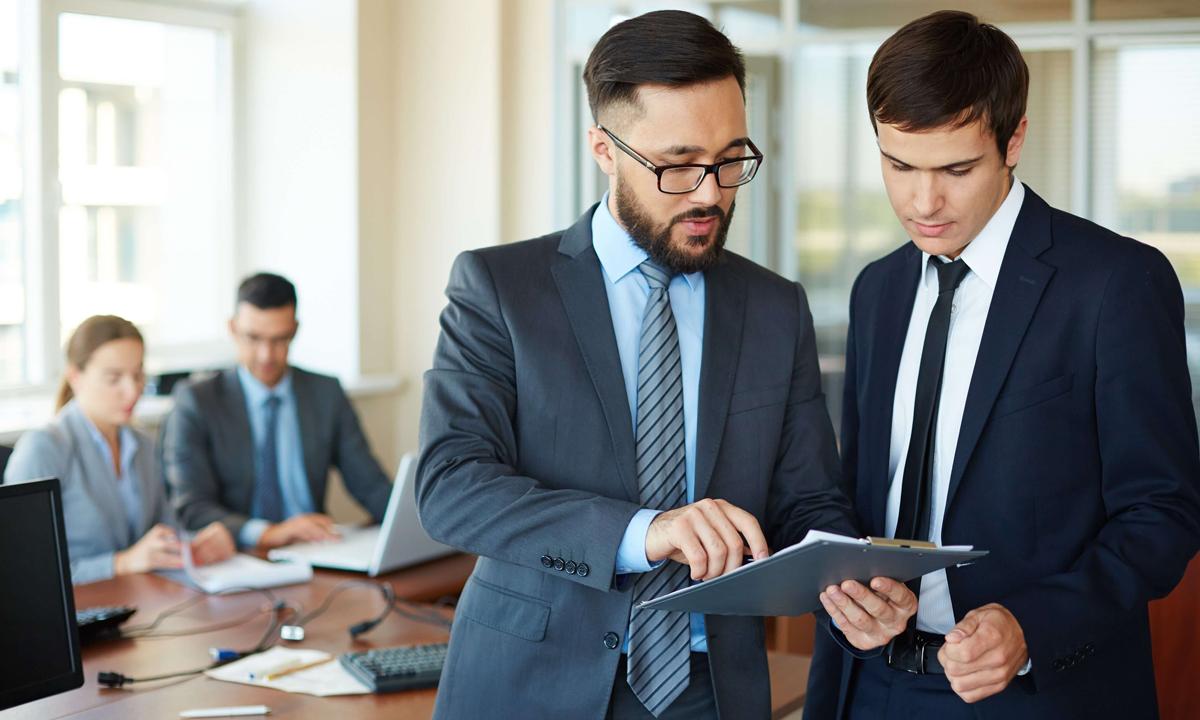 Leading Operating Systems like Android, iOS, Windows, Blackberry, and Symbian etc. are used for Smart devices like Phones and Tablets in today’s market. There are around 950,000 apps in iOS store, 750,000 apps in Play store and around 200,000 apps in Windows Phone and Blackberry’s play store. It has lead among users as a device can have only one operating system and hence have access to its app store but not all app stores.

Difference between Native and Hybrid app. Which is better?

Even at top mobile app development companies, developers are have to face one problem of being unable to decide whether to develop a native app or to develop a hybrid app. This is a never ending question with any answer to it. Before we discuss this question let us first try to understand what hybrid and native apps mean.

Hybrid app
These apps use the latest HTML5 technology. The only advantage of developing hybrid app is a cross platform, consistent UI that is compatible with almost all devices. This is less costly app development method but cannot be used for development of all types of app.

Native app
These are specific apps built for specific operating systems and can be accessed only from their dedicated app store. Like iOS applications can only be accessed by iOS users and is developed using XCode/Objective-C etc. whereas app meant for android applications us Java and C++. This is very expensive and time consuming as the development process takes place one app store at a time.

Both have their own advantages and disadvantages. So here are a few criteria of how to select if the app has to be hybrid or native.

Development Cost and Time
Hybrid apps take less time to develop and are developed at an economic price as compared to native app. While building a hybrid app just one code is to be maintained whereas for native apps you need develop for every platform. Native Apps can use the features of device. It interacts directly with the machine.

User Experience
Native apps provide the best graphic user interface as they are designed specifically for specific app stores with which one can get the best compatible apps. The screen size is also dealt and so are the device capabilities whereas Hybrid app makes it impossible to provide a good interface with a single app for all platforms.