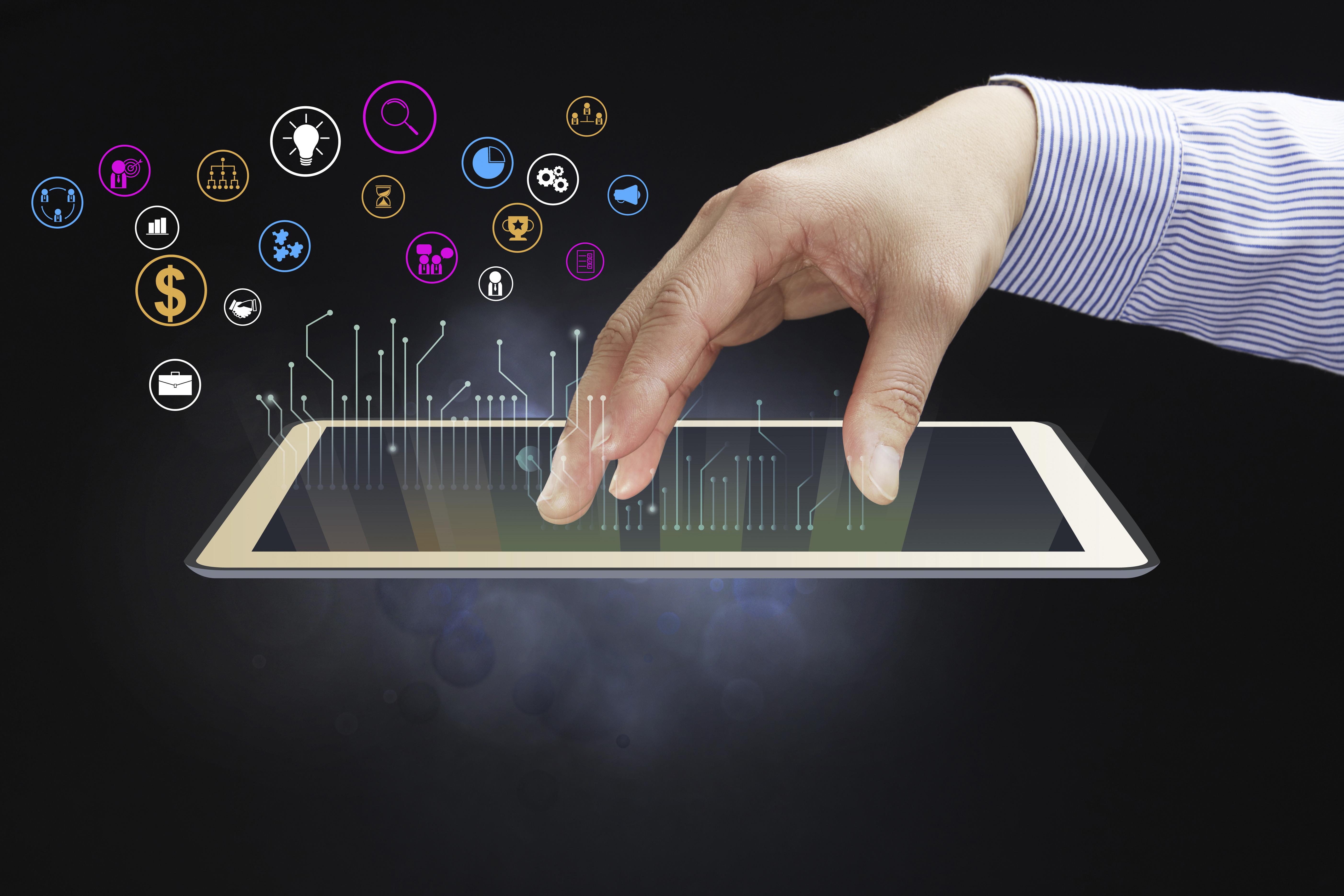 How we automated the operations of a display and retail fixture manufacturing company.

The company was into manufacturing and installing display fixtures in malls, showrooms, and retail outlets. The entire process, from the lead being entered into the system to the closure of payments for the deal, was supposed to be managed through a centralized approach to record and automate the entire process. Their strategy consisted of Sales Team, Accounts team, Designers, Project Managers, Job owners (manufacturing laborers), Job Supervisors, and Installation Engineers. These different teams were initially working on crude systems managed through excel or printouts of the project sheet, passed on from one group to another. Neither of the teams was in sync, nor was the process foolproof in entering accurate data for a particular project by a team member. The job supervisor had a tough time understanding which project was being managed by which job owner, along with the project’s stage. This added to his misery when the job owners were sprawled across 1000s of square feet of manufacturing plants. These job-owners were the labor force who were very high on absenteeism, affecting project delivery timelines. Thus it was essential for the project managers and job supervisors to know where the project stage was and with which job owner, so if there was a delay/ absenteeism at the end of job owners the project had to be reassigned. After the job’s manufacturing process is completed, it is assigned to the installation engineer, who travels to the installation address and completes the final phase of the work. The project manager/ sales coordinator used to talk to him and send them addresses which the engineer used to arrive late as much time was wasted in finding the correct location. Also, their attendance in the job location for an installation couldn’t be verified or track his work status and ensure the project delivery’s last stage is as per the client’s requirements.

Considering the above issues, Innovins offered them the following solutions:

Thus with this web portal and mobile application, the company must have a centralized system of managing projects, saving time and effort in understanding the correct status from the right team members and on time. This increased their team’s productivity and created a powerful and authentic automated process in their organization.