3 Myths about Building a Successful App 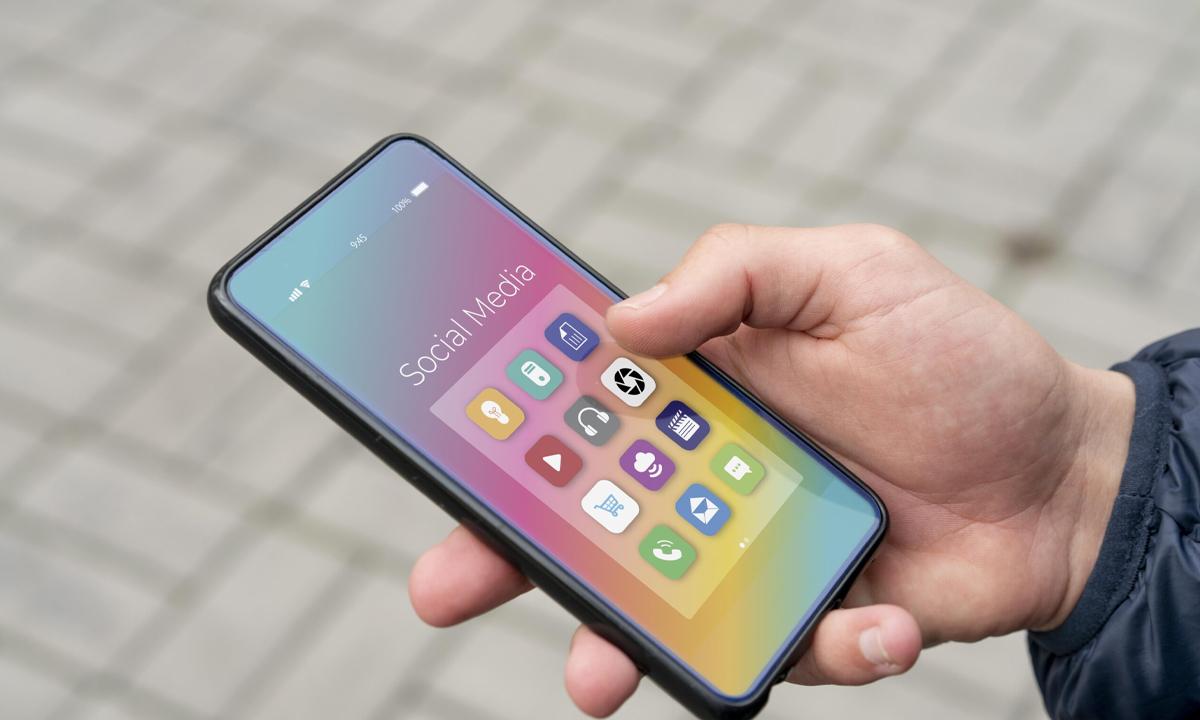 In this app centric world, everyone wants to create a successful app. Below are some myths that might be stopping you from developing such an app. Are you following any one of those?

Myth #1: You have to be a tech wizard

How can you build an app if you can’t code or design? How many apps out of the 100 or so I have been a part of do you think I actually developed or designed myself?

The truth is, I don’t code and I never have. I’ve outsourced everything to real developers and designers that are able to execute on my ideas. And I mean “everything.” There’s a ton of tech stuff I’ve never learned and frankly, it’s really worked out to my advantage.

There are a million super smart people out there who are tech wizards. Let them handle the tough stuff while you concentrate on the things that make you money.

If you don’t already know code, this will actually benefit you. Outsourcing lets you focus on your core specialities (for me, this means coming up with new ideas, marketing hacks, and strategic partnerships). Plus, it buys back your time so you can focus on doing the things you actually enjoy.

After making costly outsourcing mistakes when I started out, and learning my lessons the hard way, I now have a few proven secrets to finding good talent at a reasonable price.

Myth #2: You need a TON of money to get started

I know someone who built one of his first ever apps with just $40 (and he outsourced the coding too, by the way).

You’re lucky. You’re coming into apps at a time when most of the legwork has already been done for you.

Today, there are tons of templates and source codes out there that massively cut down on the time and resources needed to get your app to market, and they’re not hard to find if you know where to look.

Myth #3: There’s too much competition. The market’s saturated. All the good app ideas are gone. The “gold rush” is over. You missed the boat!

Let’s be real for a second: being an early adopter on anything worthwhile is HARD. We’re talking excruciating levels of hard.

Quick, answer me this. If you had to get ads into your new app right now, do you know how you’d set it up?

When I started out, I had to use 6 different ad networks! SIX! And I had to figure it out alone, and track down these six networks on my own time. It was a massive headache. My stomach still clenches thinking about it. And when I finally had all these networks set up, I still wasn’t sure when they were going to actually show an ad. Or when they’d pay me! Maybe 30% of the time, users would see an ad. And 30% was considered a good week.

But what about ideas, you ask?

Are all the good app ideas gone now?

No way. Now that the market is mature and everything is mobile we have more demand not only from consumers but also from businesses. There’s demand for new ideas every single day.

Before it launched in July, would you have said all the good game ideas were already taken? Now, in just three months, Pokemon Go made $440M and is on track to make $1B this year.

As long as people are using devices, there will always be a demand for new apps. Apps aren’t going anywhere. That’s like worrying about books dying out. You’d think authors would be out of fresh book ideas by now, but a million new books are still published every year because we just regurgitate old ideas.

Even Led Zeppelin admitted they took old ideas and made them fresh. People are still buying their music 40 years later.

And if your unique app idea has competitors, who cares?

That’s a good thing! It means the market loves your idea so much, they’ve already pulled out their wallets. Your idea is proven to work and now you just have to find a way to emulate the winners.

Building an app is truly a level playing field too. You don’t need to be a rich fancy corporation to get in the door. The barrier to entry is so low that anybody can join, and you’ll do well as long as you pay attention to a few key pieces of marketing (which cost you little or nothing).

So if you’re scared that you’re too late to the party, don’t be. Being an early adopter doesn’t necessarily give you better results. In fact, competition can actually make your job easier.

Because most people won’t do any work at all, which cuts out most of your competitors. People are lazy.

But not you, because you’re reading this. You know there must be something more to building apps than just winging it. Well, if you suspect there’s a process involved … you’d be right 🙂

When you know how to do market research, you get such a major leg up on everybody else that the competition no longer matters. They’re too busy still being lazy, or doing the marketing stuff all wrong.

I’ll show you how to do all this the RIGHT way. Mail me your queries and we will dig deeper on how to find a winning app idea